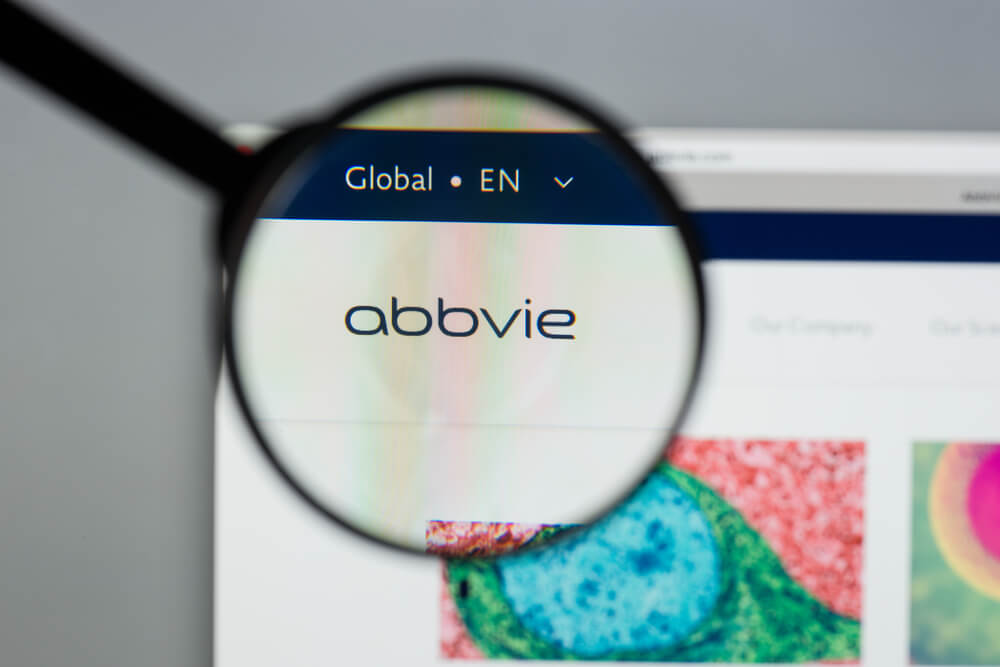 More than a year since AbbVie first announced its intentions to acquire Botox maker, Allergan, for $63 billion, the U.S. competition regulator, the Federal Trade Commission (FTC) has given the deal the green light.

In a statement, AbbVie said the FTC had accepted the proposed consent order in connection with its pending acquisition of Irish company, Allergan. It said this acceptance satisfied all required antitrust clearances needed for the deal to go through.

Three drugs will change hands as part of the acquisition.  Allergan will sell brazikumab, an investigational IL-23 inhibitor in development for autoimmune diseases, to AstraZeneca.  Nestle will acquire Zenpep, a treatment for exocrine pancreatic insufficiency due to cystic fibrosis and other conditions, along with Viokace, another pancreatic enzyme preparation.

The two companies agreed that only one Allergan director will join the AbbVie board. “Allergan’s current chairman and CEO Brent Saunders has elected not to join the AbbVie Board to provide more flexibility to pursue other opportunities in the sector.

The FTC said it had voted 3-2 for the merger to go ahead.

“Over the course of their 10-month investigation, commission (FTC) staff explored a wide range of theories of competitive harm, including harm to innovation. They uncovered no evidence of such harms beyond those remedied by the proposed consent, after conducting more than 40 interviews, reviewing extensive written submissions from third parties, and reviewing more than 430,000 documents,” the FTC said.

There had been concerns that were the deal to go through it was going to result in substantial competitive harm to consumers in the market for treatment of exocrine pancreatic insufficiency, or EPI, a condition that results in the inability to digest food properly. There were also fears that the acquisition would eliminate future direct competition between AbbVie and Allergan in the development and sales in the U.S. of IL-23 inhibitor drugs for treatment of moderate-to-severe Crohn’s disease and moderate-to-severe ulcerative colitis.

Bloomberg reported that one of the Democrats, Commissioner Rohit Chopra, blasted the majority’s decision, saying it’s a “risky gamble” to think Nestle can enter the market and restore competition because the Swiss company is primarily in the packaged-food business. The outlet added that Chopra also criticized the FTC’s process for evaluating pharmaceutical deals, in which the agency looks at overlapping drugs of the merging companies.

After a number of setbacks, AbbVie and Allergan had hoped to close the deal in the first quarter of the year, but these hopes were dashed, as the FTC said it was still carrying out investigations.

An Irish Court, which presented the last hurdle for the acquisition, approved the deal, a day after the FTC’s greenlight, albeit with some conditions.

Allergan added that the completion of the acquisition was subject to the “delivery to, and registration by, the Registrar of Companies in Ireland of copies of (i) the order of the court sanctioning the scheme and confirming the related reduction of capital; and (ii) the minute required by Section 86 of the Act in respect of the reduction of capital, each of which is expected to occur on May 8, 2020.”

The European Union gave its go ahead for the deal two months ago. The acquisition has also won antitrust approval in China and Brazil.

Sigh of Relief for Both Companies

Before AbbVie moved in to acquire Allergan, the company had been on a four year slide. Allergan’s fortunes had been worsened by Pfizer’s decision to walk away from a $160 billion deal to acquire the Irish Botox maker.

AbbVie, on the other hand, faced questions about its future growth prospects. Abbvie hopes the acquisition of Allergan will reduce pressure on Humira, its blockbuster drug that faces competition from cheaper versions in Europe. Its patents in the United States expire in 2023.