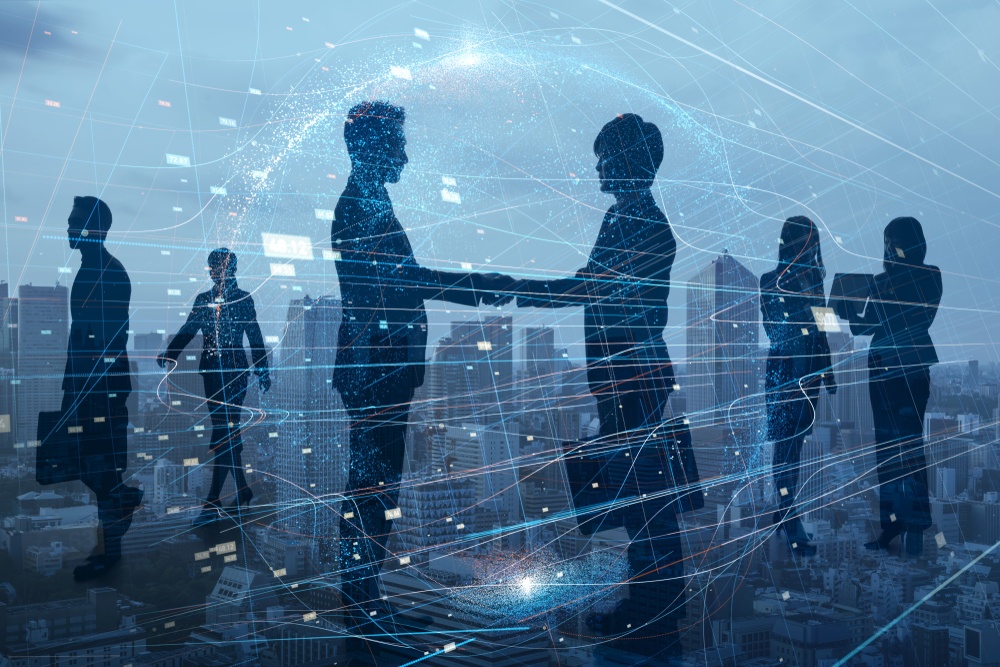 AbbVie Stumps Out $63m for Allergan

After facing shareholder pressure to either break up the company or sell it, Allergan Chairman and Chief Executive Officer, Brent Saunders, must be a happy man: Illinois-based AbbVie has agreed to pay $63 million for the Botox maker.

Pressure has been building since Pfizer walked away from a $160 billion deal to acquire Allergan in 2016. Furthermore, Bloomberg reported that AbbVie’s acquisition of Allergan was a good deal for the latter, as it “will get a profitable exit for shareholders after a four-year slide.”

In addition to that pressure, news agency, Reuters reported that activist investor, David Tepper has been running a campaign urging Allergan to hire an independent chairman.

Now Saunders hopes that he can put all that pressure behind him, saying the deal created “compelling value for Allergan’s stakeholders, including our customers, patients and shareholders.”

For AbbVie, on the other hand, the company has faced questions about its future growth prospects and it hopes that the deal will reduce pressure on Humira, its blockbuster drug that faces competition from cheaper versions in Europe. Its patents in the United States expire in 2023.

The rationale behind the deal

In explaining the strategic rationale for acquiring Allergan, a press release said, this will offer new growth platforms and leadership positions for the combined company to diversify and expand its revenue base.

In addition, AbbVie explained that one of its strategic goals was to reduce reliance on Humira. The Allergan deal allows the Chicago-based company to continue expanding its focus on high-innovation science throughout the next decade.

Humira, an anti-inflammatory, is the world’s biggest-selling drug, with about $20 billion in sales in 2018.

AbbVie chairman and chief executive officer, Richard A. Gonzalez described the deal as a transformational transaction for both companies “and achieves unique and complementary strategic objectives. The combination of AbbVie and Allergan increases our ability to continue to deliver on our mission to patients and shareholders. With our enhanced growth platform to fuel industry-leading growth, this strategy allows us to diversify AbbVie’s business while sustaining our focus on innovative science and the advancement of our industry-leading pipeline well into the future.”

Saunders said the combined company would provide “an industry-leading R&D pipeline and robust cash flows, our combined company will have the opportunity to make even bigger contributions to global health than either can alone.”

With the deal, The Guardian explained, AbbVie hoped to gain at least $2 billion in annual cost savings in the third year after the acquisition, but said it will leave investments in key growth areas untouched. With that, it will pay down its debts by $15 billion to $18 billion by the end of 2021.

The two companies expect to complete the transaction in early 2020.

This year has witnessed some massive deals in the biopharmaceutical sector, with Bristol-Myers Squibb setting the tone when it announced in the early days of the year that it wanted to acquire Celgene Corporation in a cash plus stock deal for $74 billion – a record biopharmaceutical transaction. The deal has run into some obstacles, but both parties are confident that they will eventually close it.

Also, in January, it was reported that Eli Lilly and Company had agreed to acquire Loxo Oncology for $8 billion, as it sought to strengthen its presence in oncology.

Earlier this year, Takeda Pharmaceutical completed the takeover of Shire for $62 billion.