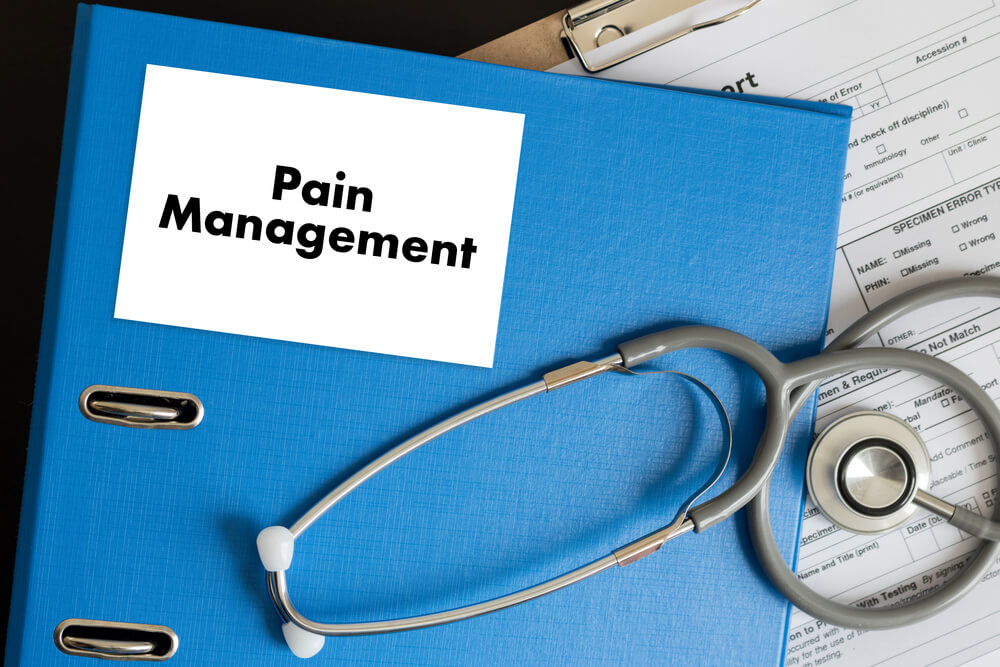 A Swedish pharmaceutical company that has developed a broad portfolio of drug candidates, announced earlier this month (December 2020) that they had received favorable preclinical in vivo effect data for a pain project identified as TrkA-NAM (TrkA-Negative Allosteric Modulator). The company, AlzeCure Pharma AB, focuses on treatments developed for diseases that impact the central nervous system. They have projects that are targeting both Alzheimer’s disease and pain.

TrkA-NAM is a preclinical pain project created by AlzeCure. It is built upon the company’s research platform called “Painless” and emphasizes the treatment of extreme pain conditions. They include osteoarthritis of the joints. TrkA-NAM was the focus of a recent in vivo efficacy study and showed positive results on a preclinical pain model. The goal of the TrkA-NAM pain project is to create a negative allosteric modulator (NAM) that lowers pain in patients with severe pain conditions that are either spontaneous or caused by movement. AlzeCure says that there is solid preclinical and clinical validation for the target mechanism and that the company’s unique compounds intend to sort through and identify antibody treatments through their selective effect on relevant signaling pathways. This will result in an optimal analgesic effect without added side effects. Plus, since the compounds that make up TrkA-NAM are tiny molecules, there is a cost-saving to this treatment as it can be administered to patients in a tablet format.

What AlzeCure Had To Say

Martin Jonsson, AlzeCure Pharma AB CEO states, “We are very happy to be able, as promised, to present effect data from our exciting pain project TrkA-NAM…the results are promising, even though they are in a preclinical stage, and I am very much looking forward to the continued development of the project.” He adds, “Just like our other projects in the CNS field, TrkA-NAM is focused on an area where there is a great need for more effective treatments.”

A Look At Other Drug Candidates

AlzeCure has had a busy end of 2020. In November, they received approval to initiate a Phase 1 clinical trial of a product they called ACD856. ACD856 is one of the company’s therapy candidates for the treatment of Alzheimer’s disease. The regulatory authorities in Sweden granted permission for the trial to evaluate the drug candidate’s tolerability and safety. In December, the company received approval to begin a clinical Phase 1b trial with their drug candidate ACD440. This product is for topical application as a cream or gel to treat neuropathic pain. This drug candidate also comes from the AlzeCure “Painless” platform. It had completed Phase 1 clinical trials to determine the tolerability of the drug and observed early efficacy signals. The goal of the Phase 1b clinical trial is to evaluate safety and tolerability and efficacy along with proof-of-mechanism data collected from the topical preparation. The results of this study won’t be known until early 2021.

Why AlzeCure Is Focusing On Neuropathic Pain Relief

According to Jonsson, “Neuropathic pain is, just as Alzheimer’s, a disease area with extensive under treatment where a majority of patients are not expected to receive adequate pain relief.” He adds, “The need for more effective pharmaceuticals is massive.”

Roughly 8-percent of the adult population suffers from neuropathic pain. It affects some people to a greater extent, in particular, individuals who have diabetes or HIV. The estimated numbers are 25 percent for diabetics and 35 percent for HIV positive patients. Various types of damage to nerve fibers result in peripheral neuropathic pain. The types of injuries that commonly result in this kind of pain include toxic, traumatic, metabolic, compressional, or infectious damage. Symptoms that are commonly associated with neuropathic pain include painful tingling that is often described as a choking or burning pain and the sensation of receiving an electric shock. Patients may also develop neuropathic pain through a stimulus that typically does not cause pain (known as allodynia) or an increased pain that comes from a normal pain-causing stimulus (called hyperalgesia).

As stated by AlzCure’s CEO, there is a recognized medical need for all levels of pain conditions in all markets. Currently, just 50 percent of patients suffering from neuropathic pain respond to current treatments. This means there is a major need for newer and better pain management systems. Also, as the population ages, the patient market is going to increase. Add to this an increase in the incidence of cancer and type-2 diabetes and you can easily see that there will be a long-term need for treatment solutions. The global market for neuropathic pain relief was estimated to have a value of USD 5 billion in 2015. All indications are that this will grow considerably to an estimated USD 8 billion by 2024.

More On The AlzeCure Research Platforms

AlzeCure is developing several parallel drug candidates based on three different research platforms. They are NeuroRestore (R), Alzstatin (R), and Painless. NeuroRestore contains three symptomatic drug candidates that permit multiple indications through a unique mechanism that may be effective in treating Alzheimer’s disease and various other cognitive disorders. Alzstatin contains two disease-modifying and preventive drug candidates. These are being developed to treat the early stages of Alzheimer’s disease. Painless has two projects: ACD440 (for the treatment of neuropathic pain) and TrkA-NAM (which targets severe pain conditions). These projects of AlzeCure may lead to out-licensing solutions in partnership with other pharmaceutical companies as a business development model.

A Swedish pharmaceutical company that has several projects underway related to pain management and cognitive disorders has been busy this year. AlzeCure has had a handful of their drug candidates authorized to undergo preclinical trials. The most promising to date is their TrkA-NAM project that focuses on neuropathic pain management. The work this company has put into research and development of treatments for pain and cognitive disorders such as Alzheimer’s disease is impressive. The progress being made by this company most certainly makes AlzeCure one international pharmaceutical development company worth watching to see what the future holds for them from their research platforms.