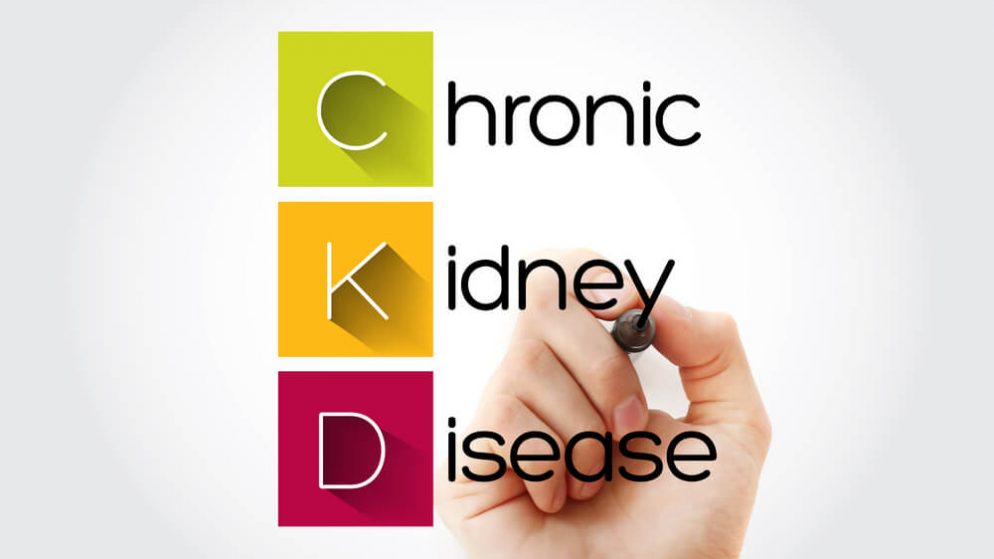 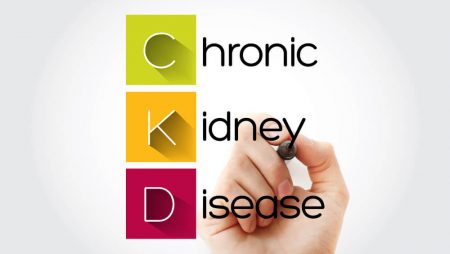 Pharma giant Bayer is bullish about the prospects of its heart and kidney disease drug Kerendia after new data showed that the medication can work well with well-established SGLT2 diabetes meds.

Initially, Kerendia was considered a rival to SGLT2 inhibitors, but data from the FIGARO-DKD trial showed the benefits of using the two therapies together. The results showed Kerendia offered additional heart and kidney benefits when used in patients already taking an SGLT2 inhibitor.

“So, we’re seeing that thanks to the FIGARO trial, we really have now a broadening of the evidence that even to some degree exceeds maybe of what I expected at first from this new medicine because we have an unparalleled amount of breadth of patients that we have studied with diabetic kidney disease,” said Werner Baumann, the Bayer CEO, during an investor call.

Baumann added that FIGARO significantly increases the “addressable patient population and that should also translate into the value that we see in this medicine going forward not just for patients, but also financially.”

Following the results of the FIGARO-DKD trial, Bayer is looking into extending evidence from the trial to non-diabetics over time.

In July, the FDA approved the use of Kerendia in the treatment of chronic kidney disease, with the therapy being described as the first and only nonsteroidal mineralocorticoid receptor antagonist. Kerendia is indicated to reduce the risk of kidney function decline, kidney failure, cardiovascular death, nonfatal heart attacks, and hospitalization for heart failure in patients with chronic kidney disease associated with Type 2 diabetes.

When it was granted approval, Kerendia was entering a field where it faced competition from established SGLT2 inhibitors, AstraZeneca plc’s Farxiga and Johnson & Johnson’s Invokana.

Research into CKD has been growing in recent times. High blood pressure and diabetes are the main causes of CKD. Almost half of the individuals with CKD also have diabetes or self-reported cardiovascular disease (CVD). Furthermore, more than 661,000 Americans have kidney failure. Of these, says the National Institute of Diabetes and Digestive and Kidney Diseases 468,000 individuals are on dialysis, and roughly 193,000 live with a functioning kidney transplant.

Invokana won approval to treat diabetic kidney disease back in 2019, while in April, Farxiga scored an FDA nod to treat kidney disease patients regardless of whether they have diabetes.

In other developments, Braumann revealed that Bayer’s pharma business had shown good growth although the company had to reduce prices for Xarelto in China. However, Braumann said the price reductions were overcompensated by volume gains in other regions.

Braumann said Bayer had a strong first nine months and there was a positive outlook for the remainder of 2021.

Bayer is buoyed by positive recent news on Xarelto, the company’s “most important pharma product.” We are pleased that the European Patent Office has reversed a First Instance decision and maintained a Bayer patent on the most prevalent once-daily administration of Xarelto,” said Braumann.

The company reported that its pharma division increased sales by 7 percent to $5.16 billion. Eylea contributed significantly to this growth with a 19 percent increase over the prior year, driven by a reduction of COVID-19-related restrictions and growth across all regions. Sales of Xarelto increased by 4 percent, with higher volumes in Germany and Russia, which compensated for price reductions in China, said officials during the investor call.
In 2018, the FDA granted the Breakthrough Device Designation for Bayer’s Chronic Thromboembolic Pulmonary Hypertension (CTEPH) Pattern Recognition. Bayer worked with MSD (known as Merck in the United States of America and Canada) on the device.