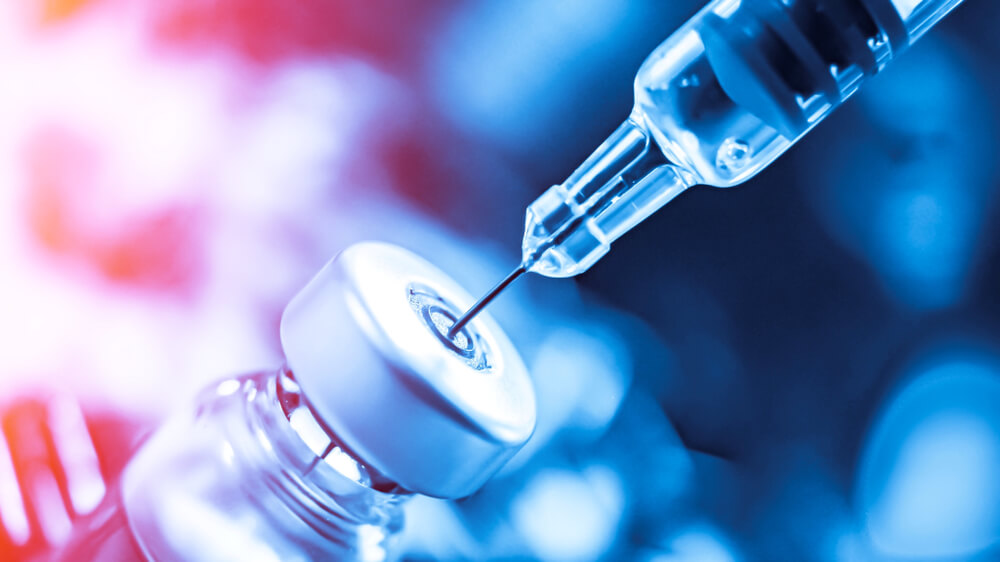 An Illinois lawmaker has proposed a new bill that would make Illinois the sixth state in the country preventing parents from using religion as a reason to exempt their children from medical vaccination.

“People don’t recall the dangers of these (diseases) and what can happen. We’ve been going in the wrong direction. Our population is going down, and the number of kids who are not vaccinated is going up,” Steans said.

What the bill says

Steans said the new bill takes action to fight infectious diseases by increasing the rate of vaccination in Illinois. On Facebook, she posted:

“In 2019, the United States had the worst outbreak of measles in 25 years, with over 1,020 cases in 28 states. SB 3668 ends the religious exemption for vaccination in Illinois, strengthens our mechanism for determining medical exemptions, and empowers those aged 14 and up to choose to vaccinate.”

The Chicago Tribune explained that the bill will limit the allowed medical exemption reasons for immunizations required to enter all Illinois schools, and would allow students as young as 14 to obtain a vaccine without parental consent.

The bill also says failure to vaccinate children would be considered parental neglect.

Under current law, parents in Illinois can obtain a religious or medical exemption to vaccines, but the proposed legislation wants to dispense with this provision, instead making all CDC recommended vaccines a requirement for children who attend school from kindergarten through college.

In 2016, Illinois tightened the rules surrounding religious exemptions, requiring that health care providers sign off and verify that they had provided vaccine education. But, it was reported that religious exemptions continued to increase for several vaccines; this could have motivated the need for new regulations.

The Illinois Department of Public Health backed the bill, with a spokeswoman saying they hoped the bill will increase vaccination rates in the Prairie State “and reduce the risk of severe illness among our most vulnerable populations.”

If the bill is approved, Illinois will join California, Maine, Mississippi, New York, West Virginia and the other states that do not allow non-medical exemptions for vaccines.

Opposition to the bill

Predictably, the bill is facing opposition from the Illinois Vaccine Awareness Coalition, which described the proposed legislation as unnecessary and discriminatory.

“Vaccine exemptions are not the problem, schools failing to collect and submit vaccine record paperwork is the problem. In Cook County alone, more than 66% of the non-compliant students in Illinois attend school. Non-compliant does not mean not vaccinated,” the group posted on its website. The Illinois Vaccine Awareness Coalition said the focus should instead be “on the serious record-keeping issue and don’t remove religious and parental rights based on misrepresented immunization levels.”

Opponents of the bill have since posted a petition on the Change.org website where they argue that: “Parents have always had the right to choose when to vaccinate and the right to choose which vaccines they think are right for their children. As a Christian knowing the vaccines have aborted fetal cells in them, I can’t, with a clear conscious, inject that into my children and if the bill SB 3668 passes I won’t have that right anymore.”

On a related note, another bill was filed in the Illinois House in early February that would require students to get the human papillomavirus (HPV) vaccination when they enter the sixth grade. It would also require that students complete the series of HPV vaccinations by the time they enter the ninth grade, CBS News reported.

Previous measures to scale up vaccinations

Last May, Illinois Governor J.B. Pritzker announced plans to scale up vaccinations and increase access to vaccines after pediatricians warned that there could be a measles outbreak in the state. This was after at least seven cases of measles had been reported in the state.

The CDC reported that last year alone, 1,282 individual cases of measles were confirmed in 31 states. Of these cases, 128 were hospitalized and 61 reported having complications, including pneumonia and encephalitis. This is the greatest number since 1992.  The majority of cases were among people who were not vaccinated against measles.

In June 2019, the American Medical Association (AMA) voted to support state policies that allow “mature minors” to override their parents’ refusal of vaccinations. The AMA said the prevalence of unvaccinated children was troubling and with that in mind, it was adopting a new policy to encourage state legislatures to establish comprehensive vaccine and minor consent policies.