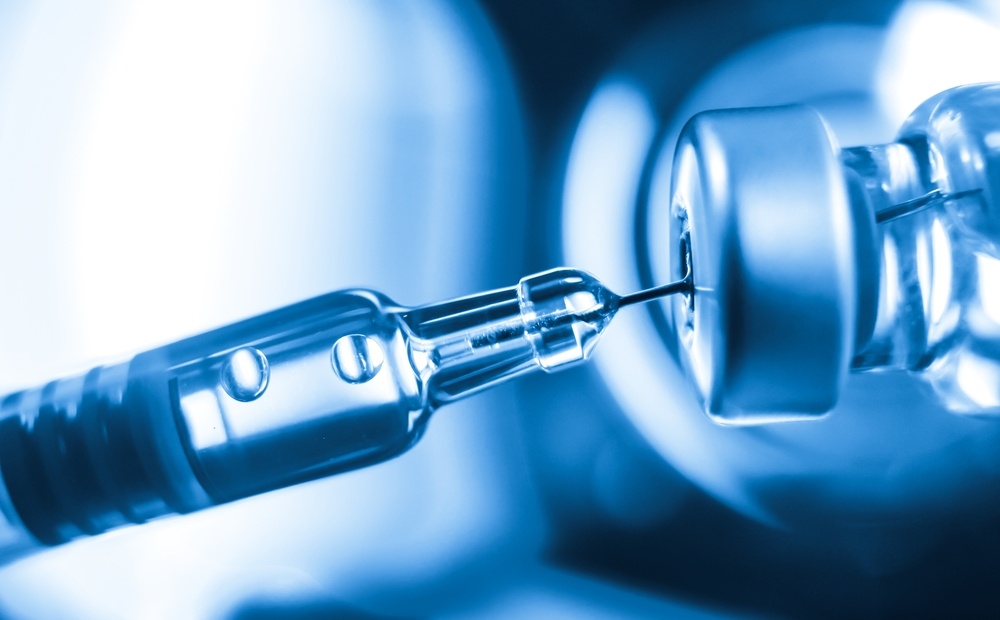 The American Medical Association (AMA) has voted to support state policies that allow “mature minors” to override their parents’ refusal of vaccinations.

The AMA said the prevalence of unvaccinated children was troubling to physicians. With that in mind, the premier national physician organization in the U.S. said it had adopted the new policy to encourage state legislatures to establish comprehensive vaccine and minor consent policies.

“Many children go unvaccinated as anti-vaccine related messages and advertisements target parents with misinformation. Allowing mature minors to provide informed consent to vaccinations will ensure these patients can access this type of preventive care,” S. Bobby Mukkamala, an AMA board member, said.

The AMA’s decision, which was determined at the association’s annual meeting in Chicago, comes at a time of rising anxiety that the anti-vaccination movement is gaining momentum across the country. Public health officials have also sounded alarm bells, warning that the increase in disease outbreaks such as measles was due to the fact that fewer people were getting vaccinated.

“The overwhelming scientific evidence shows that vaccines are among the most effective and safest interventions to both prevent individual illness and protect public health,” the AMA said.

The “mature minor doctrine” is recognized in several states, including Illinois. This doctrine says that with judicial consent, a minor who is capable of meeting the informed consent standard has consent authority both to accept and to refuse treatment.

Physicians believe that the inability of minors in some states to consent to vaccinations, was one of the roadblocks to improving vaccination rates.

More than 1,022 people have died this year due to a measles outbreak, the most in a single year since 1992, statistics from the U.S. Department of Health and Human Services show.

Minors have been the hardest hit during this outbreak. To safeguard them, physicians believe that by allowing young people to go against their parents’ wishes, the measles outbreak could be contained.

“Minors who have demonstrated capacity as determined by a physician and who are able to provide informed consent should be able to receive vaccinations regardless of the flawed beliefs of their guardians. The AMA should remain committed to efforts to increase vaccination rates, and this resolution should support state legislators to establish policies,” Sarp Aksel was quoted as saying during the meeting.

The AMA said the resolution was in keeping with their past record, as the association already supports the rights of minors to give consent for other treatment, such as such as sexually transmitted diseases or HIV, without parental consent.

Even though the move could be seen as progressive, some have raised red flags over the policy and urged the AMA to do further research on how this will be implemented. The policy is meant to encourage vaccinations. However, where there is parental resistance, the AMA resolution was unclear on what happens when a parent wants their child to be vaccinated and the minor was the one instead resisting.

Daniel Heinemann of the American Academy of Family Physicians, pointed out that “parents are still responsible for payment of those vaccines … We would encourage referral [to the AMA board of trustees] to study this and help us understand what is a mature minor and all the other issues around that.”

In Illinois, seven measles cases have been recorded this year. Governor J.B. Pritzker’s administration has responded by introducing a cocktail of measures, which they hope will up vaccination rates.

Among the measures, the Illinois Department of Public Health or IDPH have said they will set up mobile health units in areas with low vaccination rates and also work with churches to offer vaccination clinics after services and during vacation bible school. The department will also target events with high parent and child attendance and support vaccination clinics at these events.