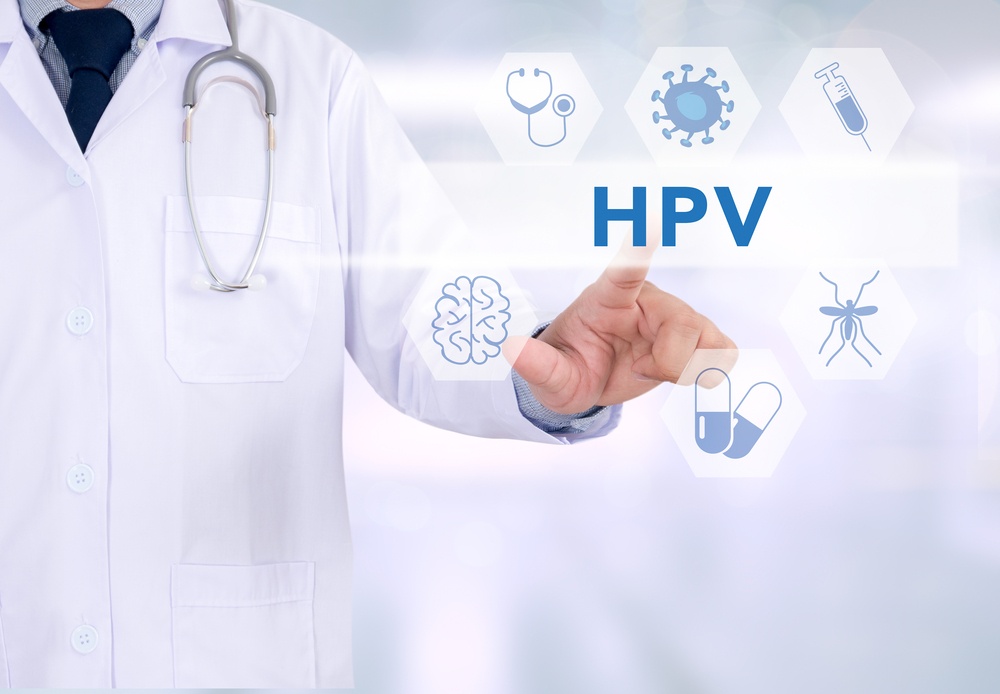 A new Chicago initiative aims to eliminate cervical cancer in the city.

Dr. David Ansell, Equal Hope’s founder, and board president has described the group’s commitment as ‘an achievable goal’.

The feasibility of this effort is partly based on Australia’s plans to eradicate cervical cancer by 2028, and reportage in England of fewer HPV infections since vaccinations were introduced into schools.

Chicago’s cancer incidence and mortality rates are both currently higher than national averages according to the National Cancer Institute- the incidence rate is 39% higher; the death rate is 60% higher.

It isn’t the most common cancer in the country, however.  Lung cancer remains the leading cancer diagnosis across genders and is the leading cause of cancer death nationwide.

Large demographic cervical cancer death disparities have been recorded within the city. A black or Latina woman is almost three times more likely to die of cervical cancer than a white woman.

Equal Hope’s new campaign plans to help those who are uninsured, underinsured or publicly insured to receive access to good quality screenings and treatment.

Executive director of Equal Hope Anne Marie Murphy told Chicago Tribune: “The cervical cancer disparity gap is going in the wrong direction. So we thought it kind of made sense to do this since we already worked with breast cancer.

“A woman in Washington Park is 85 times more likely to die of cervical cancer compared to a woman in Hyde Park.” The two neighborhoods are adjacent to each other.

Cervical cancer is not hereditary and is almost 100% preventable, according to Equal Hope.

Almost all cervical cancer is caused by the virus known as HPV (human papillomavirus) which is transmitted by skin to skin contact. It is estimated that a huge 80% of Americans will be exposed to the virus during their lifetime.

The group added that there is more than one strain of the virus, but the best way to prevent cervical cancer and other cancers caused by HPV is to vaccinate.

Female patients are also advised to undergo regular Pap smears from the age of 21.

Women over the age of 45 should undergo regular cervical cancer screens.

She said: “When we find a new cervical cancer diagnosis, one of the questions I ask: ‘Have you been getting routine pelvic exams or Pap smears?’ And close to 100% of the time, they say my last Pap was 10 years or 20 years ago. The reasons for that are many: ‘I lost my insurance; I’ve been taking care of my sick parents. I knew there was something abnormal, but I never followed up.’”

Those who have received the HPV vaccine are advised to continue to go for a screening, and those who have had a hysterectomy should check with their doctor to verify that the cervix was removed during that surgery.

According to Dewdney, around 24 healthcare professionals have already shown their support to eradicate cervical cancer in Chicago.

Through outreach, education, and support, Equal Hope wants to change how cervical cancer is perceived, talked about, and treated.

Murphy added: “We’re all thinking through three areas of intervention: working with other groups in regards to vaccinations, trying to understand our own primary care system here in Chicago and how it facilitates or is a barrier to accessing the right care for cervical cancer and thinking through the treatment side in regards to ensuring women get the highest quality by today’s guidelines of care.

“There’s going to be a whole variety of cancers that this will be a model for. We’re going to learn a lot through this, in addition to hopefully eliminating cervical cancer.”