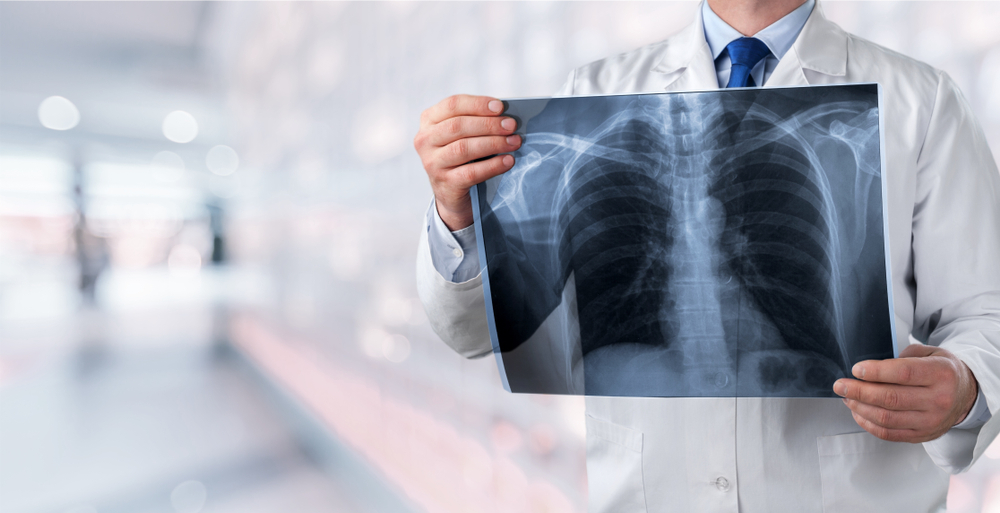 Over the last decade, the rate of new lung cancer cases diagnosed in the United States has dropped 19%, while the five-year survival rate has increased to 21.7%, according to a new report.

Survival chances can vary dramatically depending on the state patients live in.

The American Lung Association’s “State of Lung Cancer” report, published November 13th, notes that the lung cancer national incidence rate was 59.6 cases per 100,000 people between 2012 and 2016. The rates vary dramatically on a state-by-state basis, with 27.1 cases per 100,000 people being diagnosed in Utah to 92.6 in Kentucky. The rate of new lung cancer cases in Illinois is 65.0, significantly higher than the national rate of 59.6, and putting Illinois in 35th place among all 50 states.

READ
Health Insurance Premiums Could Go Up Due to Coronavirus

The states patients live in influence the five-year survival rate of lung cancer. Nationally, this rate was 21.7%, ranging from 26.4% in Connecticut to 16.8% in Alabama, according to the report.

Early diagnosis of lung cancer improves survival rates, but overall few at-risk patients are receiving early diagnosis, when a cancer is at stage 1 or 2 and has not metastasized. According to the report, the early diagnosis rate was highest in Wyoming, at 28.1%, and lowest in Alaska, at 16.6%.

“Most cases are only caught at a very late stage. You don’t get symptoms until it’s very late and it’s very developed,” said Zach Jump, national director for epidemiology and statistics at the American Lung Association.

“If you get diagnosed at an early stage, which very few people are, the tumor’s often limited, it hasn’t spread and at that point, you’re often eligible for surgery where they can cut it out and it’s essentially curative,” he said. “The difference between an early diagnosis and a late diagnosis is about a five times higher survival rate.”

AI can help with early diagnosis and better disease management

A missed lung cancer diagnosis can mean the difference between a good chance of five-year survival or a poor one, which is why using AI to make an accurate, early diagnosis might improve patients’ odds and assist doctors in diagnoses.

During diagnosis and treatment, patients need to be able to organize their medical information. Belong. Life’s app, described by its manufacturer as a “GPS for cancer patients,” allows users to chat with oncologists, radiologists, researchers, and nurses who answer their questions. It also organizes and manages patients’ documents so that these can be shared with family and medical professionals. The app offers a suite of configurable tools and services powered by machine learning, is able to connect and send clinical information in a HIPAA-compliant fashion, and allows users, payers, providers, and life science companies to anonymously discuss and analyze condition-related issues.

READ
Chicago, the 18th most polluted city in the US, according to new study

Another example of AI’s potential for diagnosing cancer lies in helping to address the lung cancer epidemic. Lung cancer is the leading cause of death in China, claiming over 600,000 lives each year due to high levels of air pollution. Chinese firm Infervision created an algorithm that can be used by hospitals to help radiologists spot lung cancer on patients in remote villages.

One of the most important messages of the report,  Zach Jump added, is that people at high risk for developing lung cancer should ask their healthcare provider about screening possibilities.

According to the US Preventive Services Task Force recommendations, current and former smokers who smoked one pack a day for 30 years or two packs a day for 15 years should get annual lung cancer screening. Those recommendations target adults, ages 55 to 80, who either currently smoke or quit within the past 15 years.

The American Lung Association report was based on data from the North American Association of Central Cancer Registries; the National Cancer Institute’s Surveillance, Epidemiology and End Results Program; and the US Centers for Disease Control and Prevention.

“The report found that lung cancer rates for every measure vary significantly by state and that every state can do more to defeat lung cancer, such as increasing the rate of screening among those at high risk, addressing disparities in receipt of treatment, decreasing exposure to radon and secondhand smoke and eliminating tobacco use,” the researchers wrote in the report.

“This report provides unique information for state officials, policymakers, researchers and those affected by lung cancer and emphasizes the need for resources and action to decrease the toll of lung cancer across the country.”