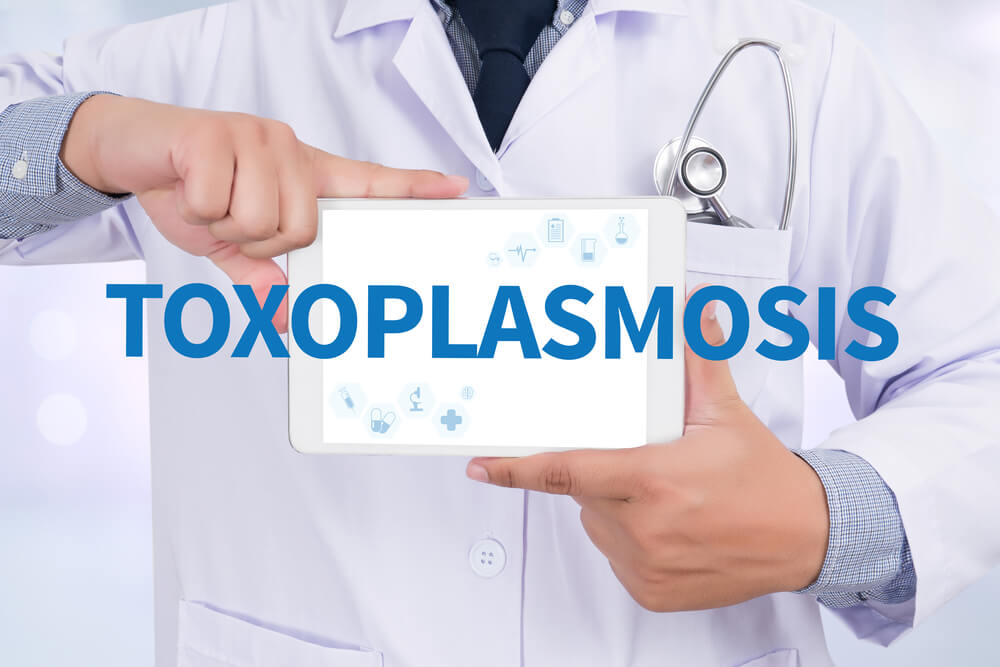 On February 28th, the U.S. Food and Drug Administration approved an application for the first generic version of Daraprim (pyrimethamine) tablets for the treatment of toxoplasmosis when used with a sulfonamide (efficient in treating bacterial infections).

“The FDA has a longstanding commitment to increasing competition in markets with limited or no generic alternatives. Through the FDA’s Drug Competition Action Plan, we’ve worked to remove barriers in generic drug development by not only taking actions that improve the efficiency of the development, review, and approval of generic drugs but also by closing loopholes that allow brand-name drug companies to ‘game’ the rules in ways that delay generic competition that Congress intended,” said FDA Commissioner Stephen M. Hahn, M.D.

What is toxoplasmosis and who does it affect

Toxoplasmosis is an infection caused by a single-celled parasite called Toxoplasma gondii that, when severe, can cause damage to the brain, eyes or other organs. A Toxoplasma infection can occur, among other ways, by eating undercooked, contaminated meat or shellfish; drinking water contaminated with Toxoplasma; or by accidental swallowing of the parasite through contact with cat feces that contain Toxoplasma. It is considered to be the leading cause of death attributed to foodborne illness in the United States.

Severe toxoplasmosis is more likely in pregnant women and individuals who have weak immune systems, such as those with HIV or AIDS, those being treated with certain types of chemotherapy and those who have recently received an organ transplant. However, occasionally even persons with healthy immune systems may experience eye damage from toxoplasmosis.

Addressing the challenges related to developing generics and promoting more generic competition is a key part of the FDA’s Drug Competition Action Plan and the agency’s efforts to help increase patient access to more affordable medicines. Generic prescription drugs approved by the FDA have the same safety and efficacy as brand-name drugs, and the manufacturing and packaging sites must pass the same quality standards as those of brand-name drugs. FDA analysis has shown that greater competition among generic drug makers is associated with lower generic drug prices.

One area of focus under the action plan is to improve the efficiency of the generic drug development, review and approval process, and to close loopholes that allow brand-name drug companies to delay generic competition. As part of these important efforts, the FDA maintains a list of off-patent, off-exclusivity drug products without an approved generic to improve transparency and encourage the development and submission of applications for drugs with limited competition. Pyrimethamine is included on this list. The FDA also determines priority for the review of submissions of generic drugs for which there are fewer than three approved generic versions of the reference listed drug (RLD) and for which there are no blocking patents or exclusivities on the RLD.

Certain “gaming” tactics have been used at times to delay generic competition. One example is when brand-name drug manufacturers attempt to prevent potential generic applicants from obtaining samples of certain medicines necessary to support the approval of a generic drug application. To improve transparency on this issue, the FDA posted a list identifying all drugs for which the FDA has received an inquiry related to the limited distribution of the reference drug from a prospective generic applicant. Daraprim is on this list.

Despite having been on the market for decades, the drug had no generic competition. Last month, the Federal Trade Commission filed charges against Turing’s successor company, Vyera, claiming that it had used deals with distributors to thwart generic competition, keeping samples out of the hands of generic drugmakers preventing them from creating their own versions. Even though it was in use for decades, the drug did not become famous until 2015. That year, Martin Shkreli’s former pharmaceutical company, Turing Pharmaceuticals, bought the rights and subsequently raised the price of Daraprim, from $13.50 to $750 per pill.

The sponsor of the approved generic version of Daraprim Tablets is Cerovene Inc, but the price of the drug has not been disclosed. The FDA’s decision is extremely important, especially now that several major drugmakers have recently increased their drug prices, thereby putting pressure on both the healthcare system and its contributors.

“Empowering patients and promoting choice and competition are top priorities for the FDA. These important efforts include improving access to safe, effective and high-quality generic medications. Today’s approval is especially important for populations that are more susceptible to toxoplasmosis infections, such as pregnant women and individuals with HIV or AIDS by paving the way for more choices in treatment options” said FDA Commissioner Stephen M. Hahn, M.D.

Drugmakers, such as Allergan, Eli Lilly and many more have increased prices on a number of drugs, contributing to the trend of continuously rising pharmaceutical costs.

Some other major drugmakers paused their plans to hike prices after recent criticism from lawmakers and President of the United States Donald Trump. However, several drugmakers, including Pfizer, decided to ignore this criticism and instead continue to increase prices.  Johnson & Johnson is the latest pharmaceutical to raise prices exactly when Congressional Democrats were proposing three new laws aimed at lowering the costs of prescription drugs.

It remains to be seen how much the generic of Daraprim will cost when it finally hits the market, and whether its release will be followed by other FDA approvals.