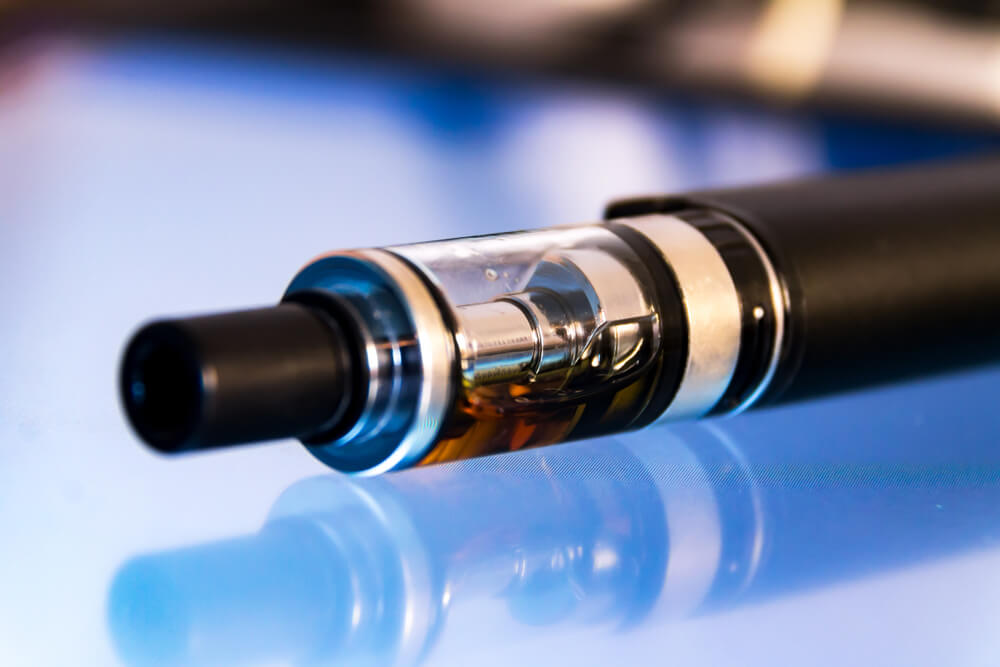 Experts have revealed loopholes in the FDA’s partial ban on flavored e-cigarettes.

The ruling, which is now in effect, banned most fruit and mini cartridge-based vaping devices in the hopes of cutting down on teen vaping.

CEO Ben Chandler of Foundation for a Healthy Kentucky, however, is just one of many claiming the move simply isn’t working.

He said: “There’s a rapid move by young people to the disposable devices (which still carry a range of flavors). It’s a loophole that you could drive a truck through.”

Chandler raised his concerns at the number of young teens using e-cigarettes and blamed part of the use of the high number of flavors available.

He added: “Kids are very much attracted to flavors, and a lot of the flavors are made for that purpose, of attracting kids. There are flavors like bubble gum and cotton candy.”

Both men, however, agree on one thing – the FDA ban is useless, especially when teens know they can simply switch to disposable devices.

Matheny added: “This ban on flavors is nothing more than just time in our government, time for the FDA, it’s part of our economy.”

Under the FDA’s current policy, companies who have not ceased the sale of unauthorized flavored cartridge-based e-cigarettes by now risk enforcement actions.

In a statement released on January 2, the HHS Secretary Alex Azar said: “The United States has never seen an epidemic of substance use arise as quickly as our current epidemic of youth use of e-cigarettes. HHS is taking a comprehensive, aggressive approach to enforcing the law passed by Congress, under which no e-cigarettes are currently on the market legally.

“By prioritizing enforcement against the products that are most widely used by children, our action today seeks to strike the right public health balance by maintaining e-cigarettes as a potential off-ramp for adults using combustible tobacco while ensuring these products don’t provide an on-ramp to nicotine addiction for our youth.

“We will not stand idly by as this crisis among America’s youth grows and evolves, and we will continue monitoring the situation and take further actions as necessary.”

FDA Commissioner Stephen M. Hahn, M.D said: “Coupled with the recently signed legislation increasing the minimum age of sale of tobacco to 21, we believe this policy balances the urgency with which we must address the public health threat of youth use of e-cigarette products with the potential role that e-cigarettes may play in helping adult smokers transition completely away from combustible tobacco to a potentially less risky form of nicotine delivery.”

It added that 1.6 million of those young people were using e-cigs frequently, with almost a million using them daily. Additional data showed youth are particularly attracted to mint and fruit flavors over menthol and tobacco. 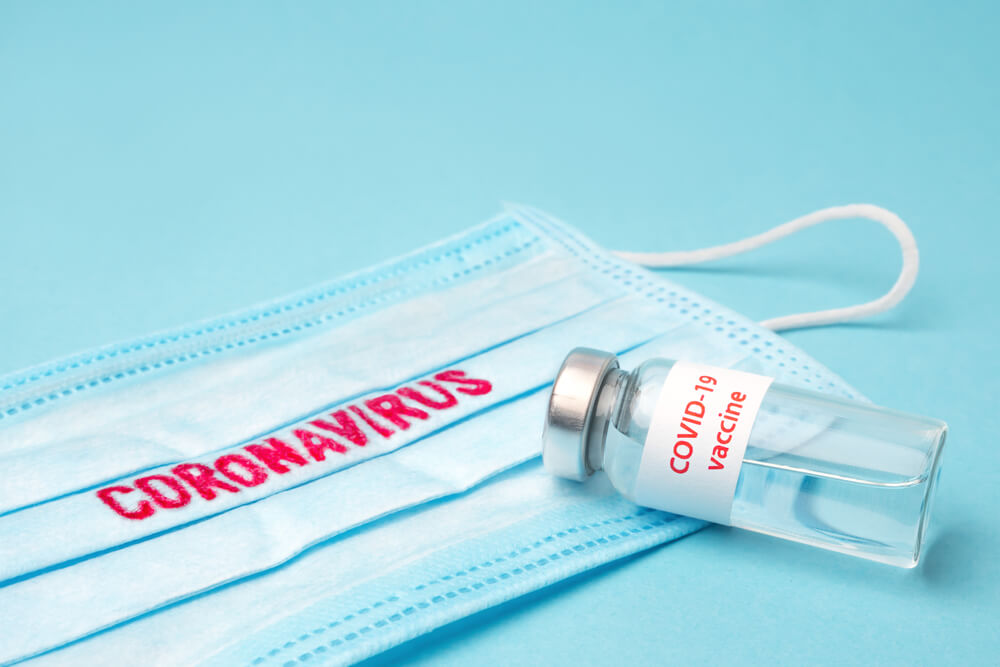 News
Doctors Lack Faith in US Readiness for Coronavirus, But Not Very Concerned
February 22, 2020
2225 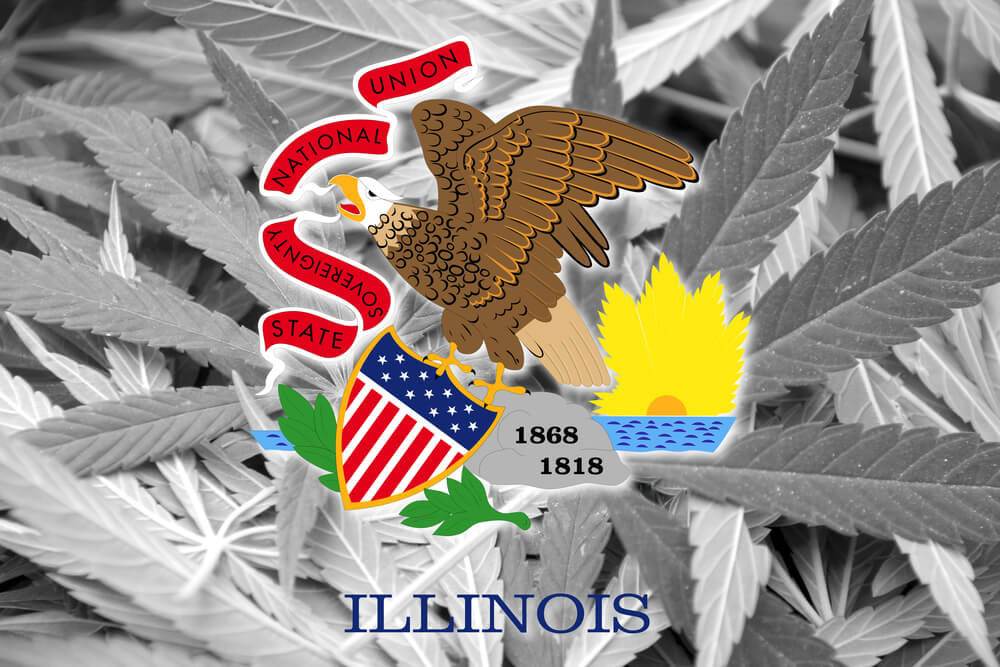 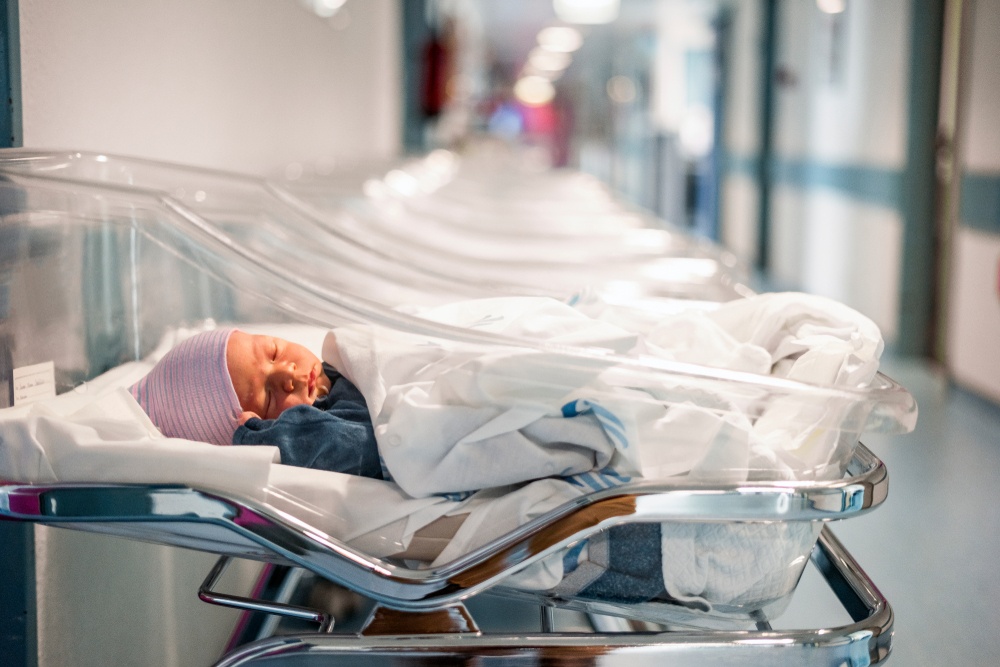