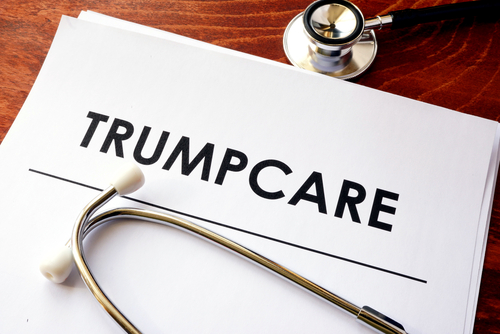 The 134-page complaint filed in Maryland claims that the president is “waging a relentless campaign to sabotage and, ultimately, to nullify the law.”

The cities in Ohio, Maryland, and Illinois argue that President Trump and his
Administration are working to raise prices and reduce choices for Americans seeking insurance in the Affordable Care Act exchange.

“The Trump Administration’s strategy: to deceptively shift the blame from their own actions to the Act itself,” the complaint reads.

The suit mentions statements made by President Donald Trump that could be an indicator of his plans for ACA: “we’re getting rid of Obamacare,” “we are going to watch Obamacare go down the tubes, and we’ll blame the Democrats” or “essentially, we have gotten rid of it.”

Despite the Trump administration’s “death-by-a-thousand-cuts campaign,” the basic framework of the law, was never repealed, the suit read. But these attacks placed a heavy administrative burden on cities, driving up the rate of uninsured individuals and forcing the local officials to spend more on uncompensated care for their residents. “All Americans are, quite literally, paying the price.” 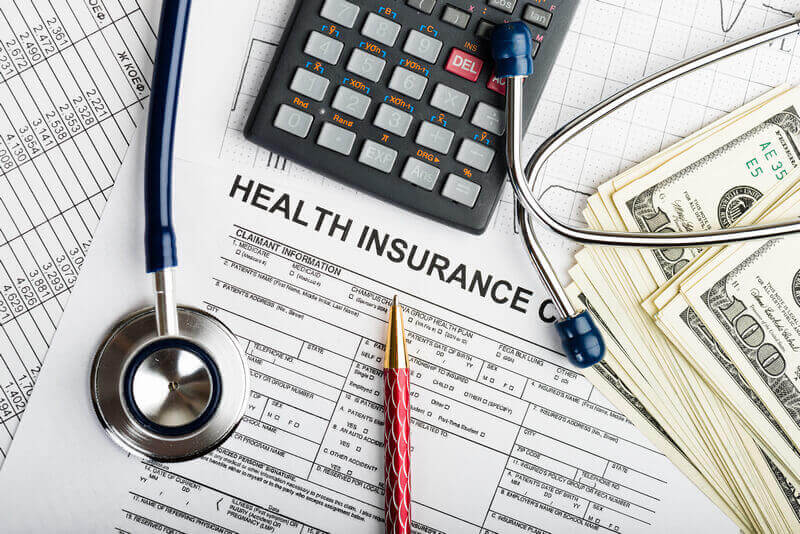 A day before this lawsuit was filed, the Trump administration announced new short-term healthcare plans to roll back restrictions of the Obama-era Affordable Care Act.

The new plans will allow Americans to purchase short-term coverage for as long as 12 months, and renew it up to three years. In contrast, the old system, issued in late 2016 by the Obama administration, allowed patients to keep the coverage for a maximum of three months.

Indeed, the individual insurance market has been on the decline – according to Centers for Medicare & Medicaid Services (CMS), fewer people purchased individual health insurance coverage, both with and without federal advance premium tax credit (APTC) subsidies.

According to the CMS’ report, the number of people enrolled in the individual market without subsidies declined by an alarming 20 percent nationally in 2017. Meanwhile, unsubsidized enrollment dropped by more than 40 percent in six states.

Short-term, limited-duration insurance is especially helpful for those in between jobs while transitioning between different coverage options. And with premiums soaring up to 21 percent for individual market plans, this type of insurance offers a lower-priced alternative for middle-class families who don’t qualify for subsidies.

What are the critics saying

The new plans might be cheaper – anywhere from 50 to 80 percent less, says the Department of Health and Human Services (HHS) – but it also covers less, opponents warn. They do not cover prescription drugs, maternity care, or people with pre-existing medical conditions, which could result in crushing medical bills.

Senate Minority Leader Chuck Schumer called Trump’s healthcare plans “junk insurance.” And House Minority Leader Nancy Pelosi explained in a statement that “americans purchasing these shoddy, misleading short-term Trumpcare plans will be one diagnosis away from disaster, discovering they have been paying for coverage that may not cover basic care such as cancer treatment, preventative care or maternity care.”

“These plans aren’t for everyone,” admitted Alex Azar, health and human services secretary. “But they can provide a much more affordable option for millions of the forgotten men and women left out by the current system,” added Azar.

Making short-term insurance available for longer periods of time, the Trump administration agreed, could raise premiums for individual health insurance coverage. This, in turn, will drive up federal costs since the government subsidizes premiums for more than 85 percent of people buying insurance.

Trump administration officials gave assurances that consumers will be informed what exactly is and what is not covered under the new policies. UnitedHealth, for instance, has a mention on their website that “short-term health insurance is medically underwritten and does not cover pre-existing conditions.”

The new rule takes effect in two months. Undoubtedly, the healthcare system will undergo massive transformations. The good news is that the short-term policies will be subject to state regulation and the state can choose to restrict their sale or require specific benefits. That, along with the complaint filed recently, should ease some of the anxiety caused by these changes.