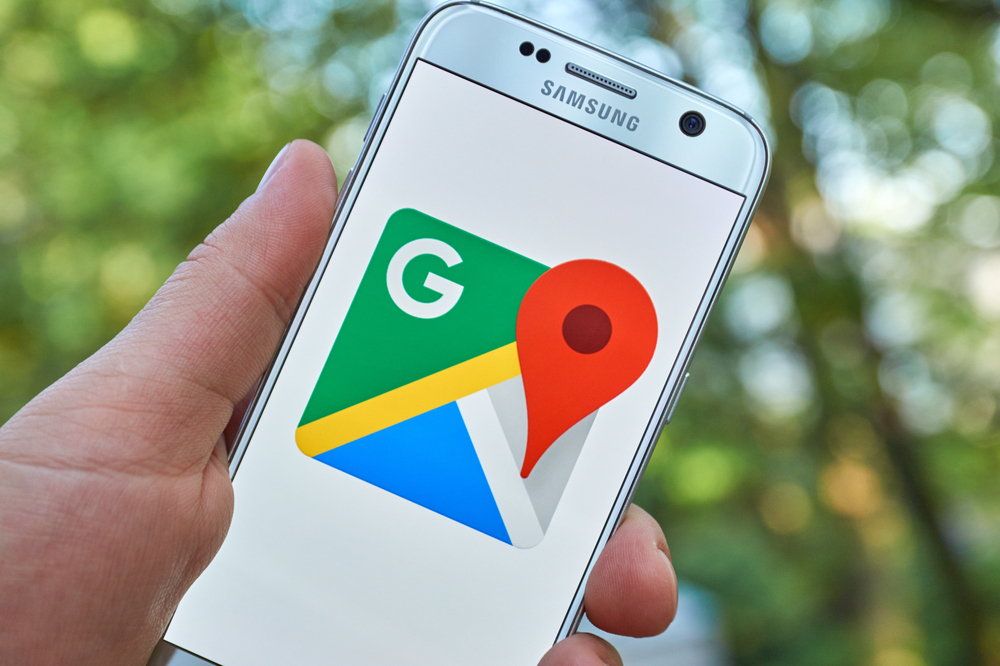 In a stunning move showcasing how technology can help solve healthcare problems, Google Maps is rolling out a new update which will show users the nearest drug disposal location.

What makes this feature even more jaw dropping is how Google intends to use it to address the opioid crisis in the U.S., which is at an all-time high.

For the pilot, Google said it was looking to public health authorities such as the Department of Health and Human Services (HHS) for ideas on how technology can be used to solve healthcare problems, particularly how to respond to the opioid crisis.

A search away from addressing opioid epidemic

Google said a search for queries like “drug drop off near me” or “medication disposal near me” will display permanent disposal locations at “your local pharmacy, hospital or government building so you can quickly and safely discard your unneeded medication.”

HHS chief technology officer, Ed Simcox, said: “By bringing opioid disposal site information to Google Maps, Americans are only a search away from helping to address the opioid crisis. This type of consumer empowerment — providing easily accessible data — is the kind of innovation needed to improve health care.”

Last year, Google partnered with the U.S. Drug Enforcement Administration (DEA) for the National Prescription Take Back Day, where they developed a Google Maps API locator tool to help people dispose of their prescription drugs at temporary locations twice a year.

The company said with this function, the DEA and its local partners collected 1.85 million pounds of unused prescription drugs in 2018.

Following the success of the initial project, the search engine giant said its intention now was to make it easier for Americans to quickly find disposal locations on Google Maps and Google Search by ensuring that this function was in use all year round rather than just twice a year.

For the pilot, Google said it had worked with Walgreens and CVS Health. It also worked with state governments in Alabama, Arizona, Colorado, Iowa, Massachusetts, Michigan and Pennsylvania, describing this cooperation as “instrumental in this project, contributing data with extensive lists of public and private disposal locations.” A total of 3,500 drop off locations have been established in these seven states.

Google said the DEA was working to provide additional location data to expand the pilot.

The opioid crisis continues to wreak havoc across the U.S. and popularizing drug drop off points is considered a significant step by tech companies in addressing the problem.

Tech companies’ involvement in addressing the opiate crisis cannot be overstated.  Google reported that January had seen a sharp increase in search queries for “medication disposal near me.”

In 2017, HHS declared the opioid crisis a public health emergency, with 134 Americans dying every day from opioid-related drug overdoses, and the misuse of prescription painkillers being deemed a large contributor to this crisis.

Google said it is estimated that 53 percent of prescription drug abuse starts with drugs obtained from family or friends and to help alleviate the problem it was working with government agencies and nonprofit organizations to help people safely remove excess or unused opioids from their medicine cabinets.

The involvement of a tech company, as big as Google, assisting in eradicating the opioid crisis will come as good news to the U.S. Food and Drug Administration (FDA), which has been seeking innovative ways to address the issue. Last year, the FDA made what was described as an unprecedented move to combat the opiate crisis, by inviting manufacturers to enter a program meant to accelerate the innovation of medical devices targeting opioid addiction.

On the other hand, states like Illinois have also come up with their own ways of trying to combat the crisis. Last September, Illinois approved a raft of laws expanding telehealth services for patients on Medicaid. The measures were meant to help alleviate the state’s health burden and tackle the opioid epidemic.

Furthermore Illinois’ Opioid Alternative Program, which is meant to mitigate the effects of the opioid epidemic, has kicked in. Under the program, patients with a prescription for opioids, or those who would have been prescribed one, are allowed immediate access to medical marijuana.