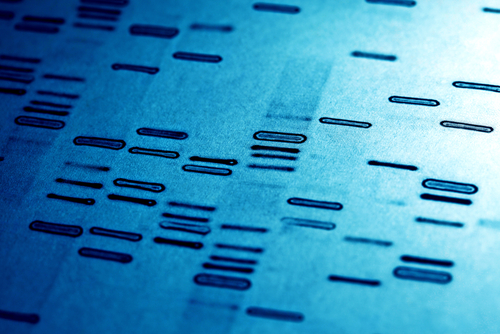 GSK Pays $300 Million to Partner with 23andMe and Its Data

The genetic testing company 23andMe announced that GlaxoSmithKline will pay $300 million for exclusive access to their DNA database. “This collaboration will enable us to deliver on what many customers have been asking for – cures or treatments for diseases,” said Anne Wojcicki, CEO and cofounder of 23andme. 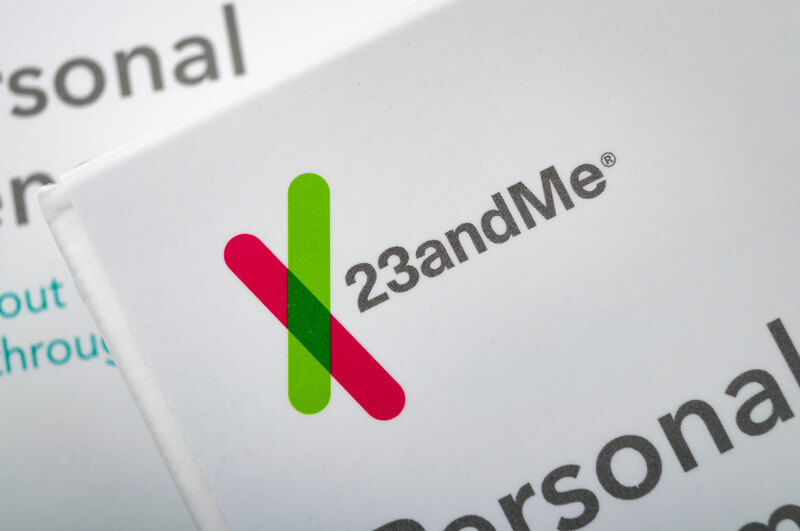 For those who were curious about genetic testing 23andme is not a new name in this business, in 2006, they were the first ever company to provide autosomal DNA testing for ancestry.

More than ten years later, the testing routine remains the same: you order a test online, the company sends you the kit, you send your sample back, and a few weeks later, you have the results of your genetic data.

As Science News reporter Tina Hesman Saey found out after sending her DNA for testing with eight specialized companies, the results fall anywhere from overwhelming and confusing, to lacking useful information related to real health concerns.

It’s All in the Genes

As Saey learned, results from these genetics tests provide a variety of information which can vary from company to company and change depending on who interprets the results.

One can get results that show anything from the trivial, like deciding what wine to drink based on your taste buds, to the serious, like the variant hemochromatosis, a disorder in which excess iron builds up in the blood causing possible organ damage – a variant that could become potentially harmful when transmitted to a child.

According to Saey, only 23andMe chose to relay that she has the genetic marker for hemochromatosis, as compared to the other companies that found it irrelevant due to low statistical likelihood. As a potential mother, Saey noted that she “would prefer to have that information.”

Why Would GSK Pay for Access to the Database?

It is important to understand why GlaxoSmithKline is paying $300 million for exclusive access to 23andMe’s data for the next four years, with an option for possible extension.

First, we need to recall a move 23andMe made in March, 2015, when the company enlisted former Genentech executive Richard Scheller to start drug development research. What the company wanted, at that time, was utilize their database of more than 850,000 genotyped customer, in order to propel drug discovery research forward and help manage common or rare illnesses.

Today, the company has a database with genetic information from more than five million people of which 80 percent, or roughly 3.5 million, people have agreed to share their non-identifiable data for the purposes of genetics research.

According to GSK’s press release joint GSK-23andMe drug discovery team will work to pinpoint new targets and prioritize efforts based on strength of the biological hypothesis, and possibility of finding a treatment. The deal lets both companies use their prior early stage programs within the collaboration.

23andMe currently has a portfolio of early stage therapeutic research programs across a wide range of diseases, which will be assessed for inclusion. GSK will contribute its LRRK2 inhibitor, which is currently in pre-clinical development as a potential treatment for Parkinson’s disease.

In a video posted by the Wall Street Journal in October, 2016, Anne Wojcicki, 23andMe’s CEO and founder, explained why its essential the company markets direct to the consumer rather than relying on medical professionals and their client pool.

She insisted that this direct connection to consumers is what ensures 23andMe’s uniqueness and, therefore, its success.

Marketing directly to users, rather than physicians, captures the potential clients who would participate in genetic testing regardless of the medical applications. Now, it appears that this unique approach has paid off to the tune of $300M from GSK.

Additionally, some genetic testing companies require a doctor’s signed recommendation, 23andMe does not – a likely factor attributing to its massive customer base.

What this Partnership Could Mean for GSK and 23andMe

Beyond the obvious of helping advance research and cure disease, the partnership between GSK and 23andMe could prove beneficial in other ways. GSK, which reportedly has some issues of its own with investors citing slow growth in recent years, this venture could lead to an uptick in business. And for 23andMe – an influx in financial support and the possibility of becoming leaders in personalized precision medicine.

This move has definite potential to benefit both companies, but more importantly, the future patients who will have access to better, more targeted solutions. And, when it comes to patients benefits, no effort is too big, nor advancement too small.

Investing & Startups
The rise of the at-home heart health industry: 5 things we are excited about
October 8, 2021
24