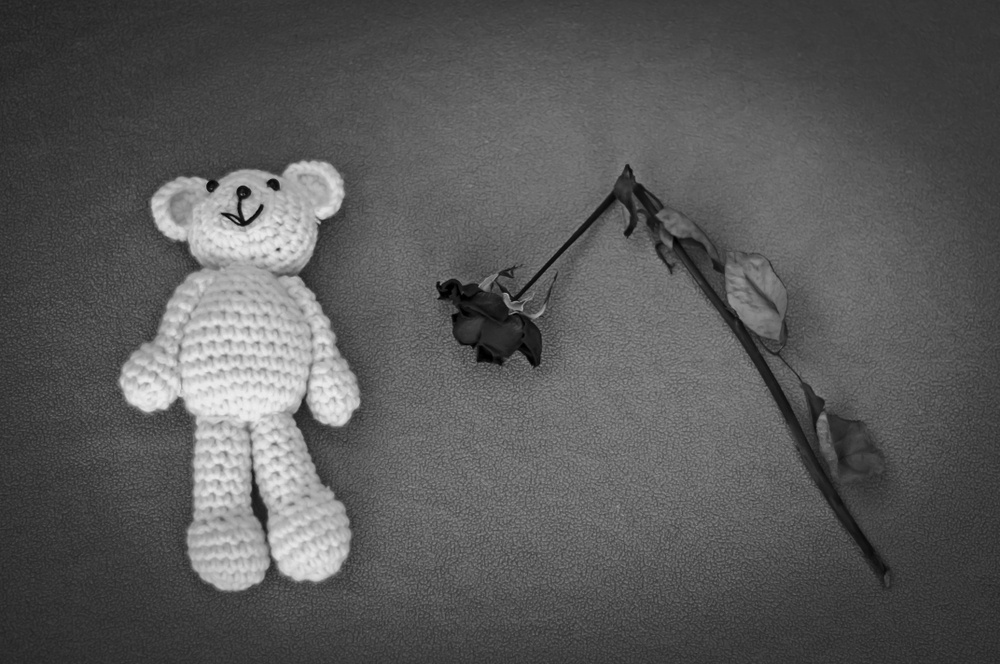 The debate concerning abortion legislation has become more heated, after Alabama Gov. Kay Ivey signed a bill to ban virtually all abortions in the state, even in cases of rape and incest, in an attempt by political conservatives to challenge the landmark 1973 U.S. Supreme Court decision that guaranteed a woman’s right to end her pregnancy.

U.S. abortion-rights activists have already announced they will go to court to block enforcement of the Alabama bill, the nation’s strictest anti-abortion law. The law is scheduled to take effect in six months. Legislation against abortion has been introduced in 16 states this year. In four of those, governors have signed bills banning abortion if an embryonic heartbeat can be detected.

Healthcare clinicians could refuse providing abortions and other services

In the most recent development concerning the matter, two dozen states and municipalities, including Illinois, Chicago and Cook County, sued the federal government May 21st to stop a new rule that further restricts abortions. The law allows healthcare clinicians to refuse to provide abortions and other services if they go against the practitioners’ moral or religious beliefs.

A Manhattan federal court lawsuit is asking for the rule to be declared unconstitutional, since it was passed in an arbitrary and capricious manner.

A spokesman for federal government lawyers declined to comment on the lawsuit.

She called it a “gross misinterpretation of religious freedom that will have devastating consequences on communities throughout the country.”

According to the New York lawsuit, the rule dramatically expands the number of health providers who can refuse to provide services, allowing everyone from ambulance drivers to receptionists and customer service representatives at insurance companies to cite the rule.

The lawsuit said the rule conflicts with various state laws requiring health care professionals to carry out certain actions even if they cannot comply with some health-care directives for reasons of conscience.

In a separate lawsuit in San Francisco federal court, California also sued because there was no proof of the impact on patients considered prior to voting for the new rule.

The City of San Francisco sued over the regulation on May 2, hours after President Donald Trump announced it during a White House Rose Garden speech marking the National Day of Prayer.

Basically, the California lawsuit said the rule issued by the Department of Health and Human Services makes it possible for any person, organization or service provider to deny patients basic health care, even in emergencies.

“A provider can therefore deny service on the basis of a hunch or prejudice, without any supporting evidence, without notifying a supervisor of the denial of service, and without providing notice or alternative options and/or referrals to patients in need,” the lawsuit said.

According to the Department, the rule mandates that hospitals, universities, clinics and other entities that benefit from federal funding have to comply with some 25 federal laws protecting conscience and religious rights.

Most laws refer to certain specific medical procedures, such as abortion, sterilization and assisted suicide. Past administrations have not done enough, according to one of the Department’s previous statements, to protect such rights in the medical field.

A test for the conservative Supreme Court judges

The stakes in the recent lawsuit are high, since the U.S. Supreme Court, now with a majority of conservative justices after Republican President Donald Trump appointed two, could possibly overturn Roe vs. Wade, the 1973 ruling that guarantees a woman’s right to abortion in the U.S.

According to Roe vs. Wade, states could enforce restrictions on the procedure, depending on the age of the fetus. If the fetus was considered viable outside the mother’s body, abortion could be denied, as long as the pregnancy did not put the woman’s health at risk. Medical practitioners agree a fetus is generally considered viable at 22 to 24 weeks. A full-term pregnancy typically lasts  about 40 weeks.

However, only this year, Georgia, Kentucky, Mississippi and Ohio went against Roe vs. wade, banning abortion after the time a doctor can detect an embryonic heartbeat.

Since such a heartbeat can be detected as early as six weeks, opponents argue the “heartbeat” rule is actually a ban, because a woman may not even be aware she is pregnant at that time.

The state of Illinois has every intention of keeping abortion bans at bay, with Governor J.B. Pritzker (D), signing off on an executive order  in January to ensure the Land of Lincoln becomes “the most progressive state” for abortion rights.