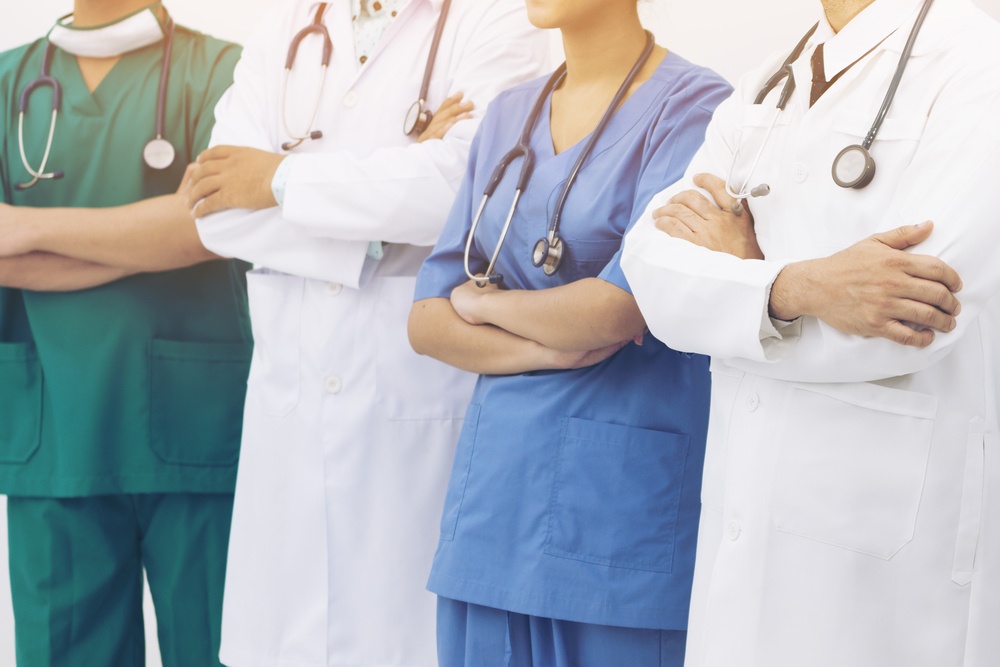 Illinois Governor J.B. Pritzker has signed into law a bill that changes some tax laws in order to provide $55 million in funding for more than 50 critical access hospitals across the state.

The bill, which Pritzker signed during a visit to Ferrell Hospital in Eldorado, will provide money, that is expected to help improve access to healthcare by keeping essential services in rural communities and help them add more doctors and nurses.

In his remarks at the signing ceremony, Pritzker said that by signing the bill, he was “taking a step to cement my commitment to ensure that families across Illinois have access to quality, affordable health care by strengthening critical access hospitals. Health care is a right, not a privilege. Your income or your zip code should never dictate your access to that right.”

Pritzker said critical access hospitals were on the “frontlines of our work to provide quality health care in all of our communities. They contend with unique challenges and barriers to provide care in zip codes where there are no other options.”

The governor said the bill, SB 1469, will bring significant resources to critical access hospitals, adding that the $55 million in funding will have a profound impact on centers of healthcare and community in regions across Illinois.

Pritzker intimated that critical access hospitals deserved funding to strengthen them because they served local communities. “People who live in rural areas, people who live here in Eldorado, ought to have the opportunity to have healthcare right where they live.”

He also pointed out that critical access hospitals were often some of the largest employers in their local areas, “providing jobs to hundreds of hardworking people who are caring for their neighbors and providing an absolutely essential service. Ferrell Hospital, like its peers around the state, provides health care and an economic anchor for the community, in the community, and I assure you this administration will always support that value.”

Ferrell Hospital Chief Executive Officer, Alisa Coleman, said the money will also help patients pay for their treatment, adding: “It does allow us to ease those funds to continue that care. Recruit more physicians, nurses, so that we continue to provide that care locally.”

It is not yet clear how much each hospital will receive under the new funding scheme, which Pritzker says is part of his Downstate Revitalization Plan.

The General Assembly passed the law unanimously in January, but a procedural hold was placed on the bill in the Senate. The lifting of the procedural hold cleared the way for Pritzker to enact the legislation.

The issue of rural critical access hospitals has been quite topical in Illinois. Recently, we reported that a group of Democratic leaders were moving legislation to reform Medicaid managed care. The lawmakers argue that managed care organizations (MCOs) needed reform, because if the system was left as it was, it would compromise healthcare for the most vulnerable people and bankrupt rural and critical access hospitals.

The State Journal-Register reported that under the proposed legislation that is sponsored by Senate Majority Leader Kimberly Lightford and Camille Lilly, a Chicago Democrat, the vice-chair House Human Services Budget Committee, MCOs will be required to make expedited payments to critical access and safety net hospitals.