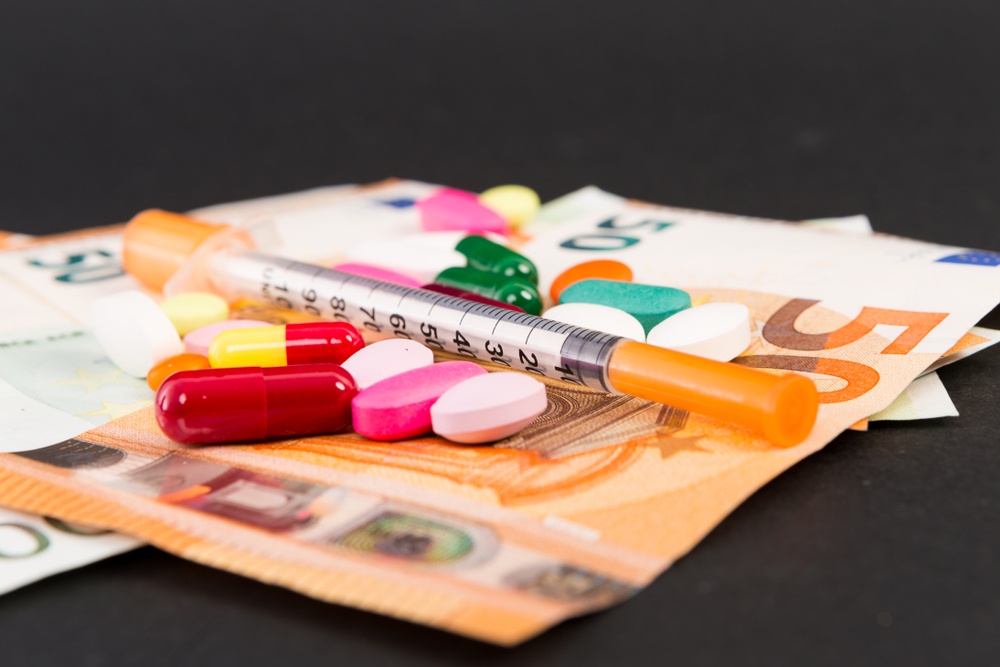 A number of Illinois Democratic lawmakers are sponsoring a bill that would cap the out-of-pocket cost of insulin at $100 for a 30-day supply. If the bill sails through, Illinois would become only the second state, after Colorado, to have such legislation.

State Senator Andy Manar and fellow-Democrat Rep. Will Guzzardi, of Chicago, expect the bill to be passed during the upcoming veto session that begins on October 28. So far, around 20 state senators have signed on as sponsors of Senate Bill 667.

The bill, if adopted, would apply to people on publicly-funded health plans, mainly Medicare, Medicaid and the state employee health plan.

Choosing between medication and other basics

Manar estimated that more than 1 million people in Illinois live with diabetes. The rising cost of insulin, he said, was forcing many families to choose between medication or paying for other basics.

“There are people in this state who have to choose between buying their prescription insulin and paying for groceries or making their mortgage payment. These prices are absolutely out of control and we have a responsibility as lawmakers to take immediate action to ensure that every person has access to the care they need,” Manar said in a statement.

Illinois Democrats have so far been unsuccessful in pushing to reduce the cost of prescription drugs, but Manar insisted that this bill was only focusing on insulin, because of the number of people who use it.

“Ultimately what has to happen is our Congress and our president has to act on the runaway cost of pharmaceutical drugs. Senate Bill 667 (Amendment 1), we hope, addresses an issue immediately in Illinois and serves as a stepping stone to a larger reform,” Manar said.

Rep. Sue Scherer, D-Decatur said: “Insulin isn’t optional. It’s life-or-death for people, and it is so totally unfair that people are having to choose between insulin and food for themselves or their family.”

Manar bemoaned that the average price of insulin in the United States nearly doubled between 2012 and 2016, rising to 25 cents per unit. For someone using an average amount of 60 units per day, that translates to an increase from $7.80 a day to $15 a day.

Megan Blair, a single mother, who has experienced firsthand the consequences of rising insulin costs, said: “It’s been 10 years since the insulin I need to survive was only $800. Now it costs $1,800. Something has to be done about this.”

Blair, who joined the Democrats at a press conference, was diagnosed with Type 1 diabetes a decade ago and has since struggled to pay for the insulin on which she depends. The cost has been forced to ration her insulin so it can last longer. However, the consequence has been several hospital admittances.

Senators choose not to sit back

Guzzardi, the bill’s lead sponsor in the House, said they could not continue sitting back and allowing drug companies to charge exorbitant prices on lifesaving medication on which people depend every day.

“Instead of crushing Illinois consumers to pad corporate profits, let’s take real action to prioritize the actual health and well-being of Illinois residents who rely on insulin,” Guzzardi said.

The American Diabetes Association, Illinois State Medical Society, Illinois Pharmacists Association and AARP are some of the organizations backing the proposed legislation.

“AARP Illinois supports this measure on behalf of our 1.7 million members, many of whom have told us about the hardships they face in paying for their prescription drugs. We commend Sen. Manar, Rep. Guzzardi, and other legislators for recognizing that everyday Illinois residents are having to make heartbreaking choices about whether to pay for medicine or other basic necessities with their fixed incomes. And we hope that SB 667 will be a stepping stone to getting further reforms that will lower the cost of prescription drugs for everyone,” State Director Bob Gallow said.

The Chicago Tribune reported that when the bill was initially introduced in the final days of the General Assembly’s spring session, it did not advance in the face of opposition from Eli Lilly, Novo Nordisk, and Sanofi, as well as BlueCross BlueShield of Illinois, the Illinois Insurance Association and the Illinois Manufacturers’ Association.

Type 1 diabetes, with which Blair was diagnosed, is an autoimmune disease that affects about 1.25 million children and adults in the U.S. Nearly 18,000 new cases are diagnosed annually in people under age 20.