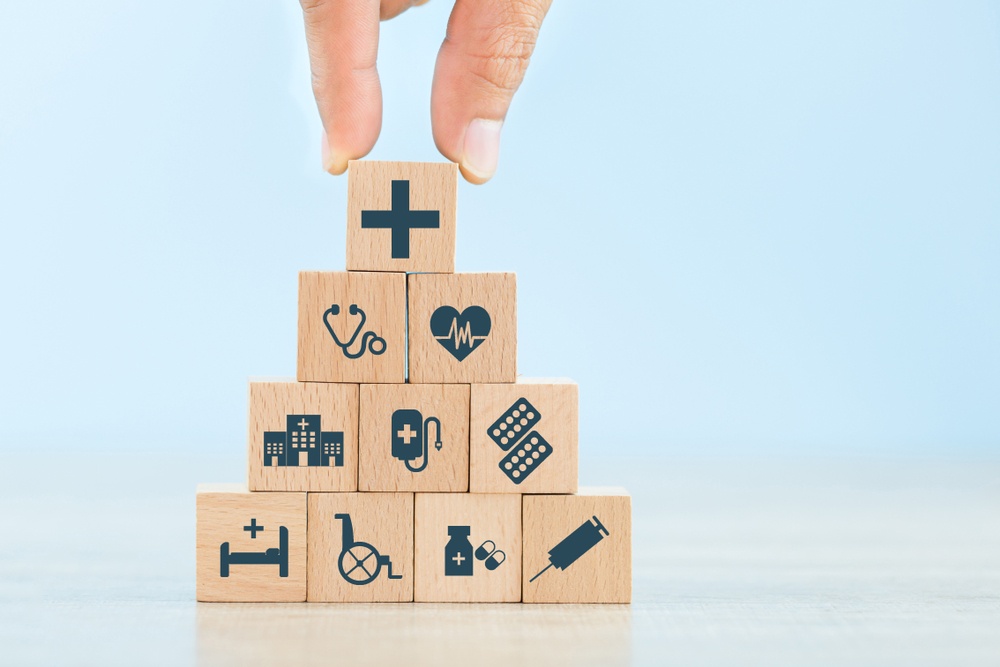 Illinois Governor J.B Pritzker has signed a new law requiring insurance companies in the state to provide coverage for children who need EpiPen injections for severe allergies. This makes Illinois the first state in the nation to have such legislation.

Pritzker tweeted that he was “proud to sign two new laws expanding insurance coverage for children whose allergies require live-saving EpiPens and Illinoisans suffering from Lyme disease. This legislation takes a big step forward in protecting our children and families.”

Pritzker said lowering the cost of prescription drugs and expanding health care coverage was an important way to help lower costs and build a higher standard for Illinoisans.

The new law, HB3435, says that a “policy of accident and health insurance or a managed care plan shall provide coverage for epinephrine injectors for persons 18 years of age or under.” The new legislation comes into effect on January 1, 2020.

“Approximately 12 percent of children in Illinois have life-threatening allergies, including severe food allergies. The passing of House Bill 3435 is a step in the right direction in ensuring affordable access to epinephrine. I applaud Governor Pritzker and the Illinois Legislature for helping to address the dual problems of the increasing prevalence of severe allergies and of access to affordable medication” Dar Siri, a medical doctor, who owns Midwest Allergy Sinus Asthma, said in a statement.

Tonya Winders, president and Chief Executive Officer of the Allergy & Asthma Network, a nonprofit patient advocacy group, was quoted by the Chicago Tribune describing the new law as “monumental.”

Advocates for the new law say it will help reduce the price of a drug whose prices have been on a sustained increase in the past decade.

Illinois State Senator Julie Morrison of Deerfield, one of the bill’s sponsors said there had been a steady increase in severe food allergies causing more people than ever to rely on EpiPens. She said: “We should be doing everything we can to expand access to affordable lifesaving drugs and medicines. No child with a serious allergy should be without an epinephrine injector because they cannot afford one.”

Rep. Jonathan Carroll, a Northbrook Democrat, who co-sponsored the bill, declared: “We are now on the forefront of food allergy safety in Illinois.”

EpiPens dominated the market for almost two decades without any competition until 2018, when the U.S. Food and Drug Administration approved the first direct generic competitor for the brand.

A study by the Journal of the American Medical Association in 2016 found that EpiPen users with insurance in the U.S. were spending about $75.50 every year on the drug, up from $33.80 in 2007, the Gizmodo website reported.

The cost of EpiPens is the reason why Pritzker’s signing of the new law is seen as a big deal. It raises hope that epinephrine injectors will become cheaper and more accessible.

Pritzker added: “To a child who cannot afford an EpiPen, one peanut, one bee sting, one exposure to latex can mean anaphylactic shock and potentially death. That’s unconscionable.”

However, the Chicago Tribune was slightly skeptical, arguing that insurance coverage for EpiPens does not guarantee reasonable costs for consumers. It said an insurance plan might cover the device but still require a consumer to pay hundreds of dollars out-of-pocket for it because the consumer has not met an annual deductible. Or, consumers may face varying co-pays for the devices, depending on their insurance plans.