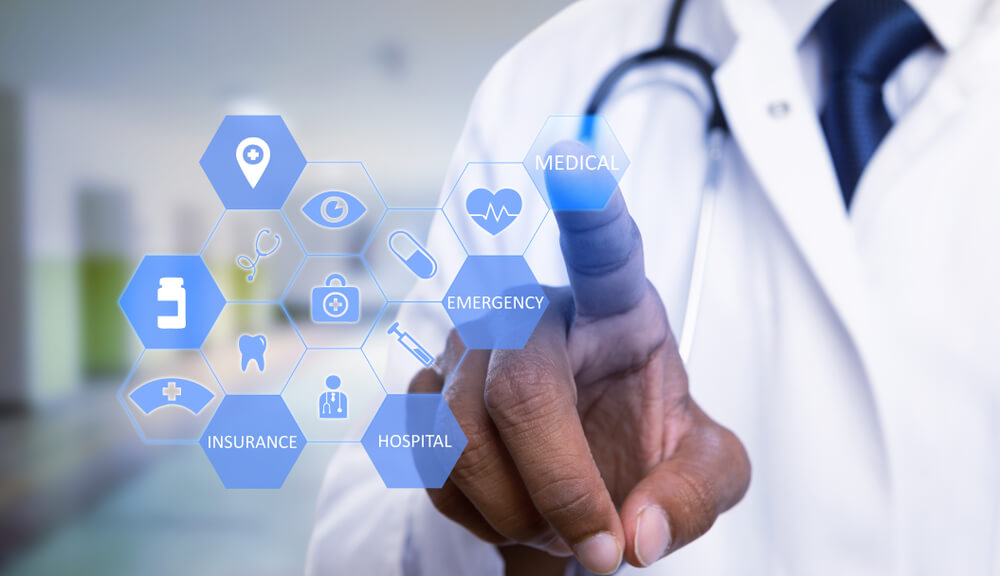 Cook County Health Board Fights Back Plan To Trim Its Powers

Cook County Health and Hospital System board members have voted to hold closed-door meetings with county officials, as tensions simmer over a proposed plan that will trim the health system’s powers.

Cook County Board President Toni Preckwinkle recently wrote to the Cook County Health and Hospital System (CCHS), the independent body that runs Stroger, Provident and Cermak, saying there was need for more enhanced collaboration on various operational initiatives that have an impact on county policy and appropriations, such as performance benchmarking, uncompensated care policy, and the health system’s legislative agenda.

Preckwinkle announced proposed amendments to the underlying ordinance that would allow her to appoint a member to the governing board, make the next Chief Executive Officer of the system subject to the advice and consent of the County Board and require the system to submit a balanced preliminary budget to commissioners, it was reported. In addition, Preckwinkle proposed that some operations of the health system be subject to approval by the board of commissioners or to at least include the board in more of the health system’s decisions.

Board members fight back against proposals

These proposed changes have predictably drawn pushback from the health system’s board members, who are worried that the changes give perhaps too much power to the board president and the commissioners.

“I think the way we’re structured now is what good government looks like,” health system board member Bob Reiter Jr. was quoted as having said.

In addition, the health system’s board members are wary that Preckwinkle’s proposed changes could undermine the body’s independence and compromise its mission to provide care.

Board member Layla Suleiman Gonzalez said that although she was confident that Preckwinkle had a very strong investment and commitment in this system, she was worried about what the future held for CCHS.

“I believe this begins to shift us from a government body to an advisory body. And I don’t think that’s an appropriate role for what we want to accomplish in this system. Once we go this far, coming back and kind of recalibrating is going to be very difficult. … I think we would go back to a system where other influences are in play,” Gonzalez said.

But Commissioner Larry Suffredin, D-Evanston, who is co-sponsoring the amendment to the ordinance, said these amendments had been in the making for a long time.

”These are things that should’ve been done, but we didn’t get to and I think what we’re doing is correcting the balance of the two boards. This has been coming for a while — there was going to need to be a repositioning of the roles for the two boards,” Suffredin said.

The Cook County Health System (CCHS) has been run independently since 2008. WBEZ explained that the health system board was created to take the politics out of running one of the largest public health systems in the nation.

CCHS has had a rocky start to the year, which has been worsened by a $105-million cut in its current budget, to $724 million. The system was forced to cut 1,000 jobs and other services. The situation was exacerbated by the departure of Jay Shannon, who opted not to renew his contract after five years at the helm.

Prior to the cuts, Cook County had been massively investing in its healthcare system.

In 2017, CCHS launched CountyCare a no-cost Medicaid program through the Affordable Care Act. At the time, the program had about 335,000 members and was expected to attract about 10,000 new members in the next fiscal year. It was projected that the thousands of new enrollees would bring $647 million in revenue to the county’s health system, spawning a boom in healthcare jobs.

CCHS serves more than 1 million patients annually. Facilities include two hospitals, a network of urban and suburban clinics, and a Medicaid health insurance plan for low-income and disabled people.

An investigation in 2018 revealed that the Cook County-run health system had provided more free care in the county over the last several years than other public and private hospitals.