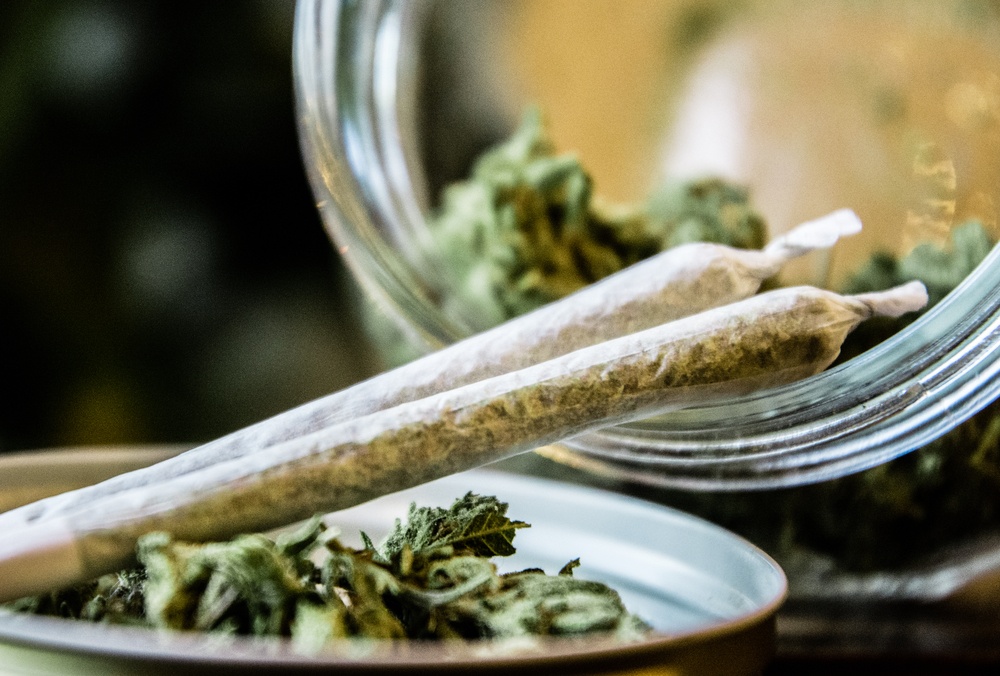 As widely expected, the Illinois state Senate has voted in favor of measures that legalize the recreational use of marijuana, with the bill now being referred back to the House after minor changes.

Tweaks to the bill

The senate recommended amendments on the issue of home-grown marijuana, saying this permission would be restricted to medical patients. Patients who use medical marijuana would be limited to five plants in their homes.

The most far reaching changes, though, where on the expungements. With the tweaks from the senate, people who were convicted for being in possession of up to 30 grams of cannabis can be pardoned through the governor’s clemency process, while the state attorney or an individual will have to petition a court to vacate convictions for those convicted for amounts of between 30 and 500 grams.

Illinois House Speaker Mike Madigan’s spokesman, Steve Brown, said the “changes ease some concerns that people have had. The things you heard the most were home-grown, and that’s been toned down, and I think the language dealing with expungement, having a prior conviction issue, has been modified.”

The Democrat-controlled Illinois legislature has been pushing for legalization of the recreational use of marijuana because they believe this will help minority communities.

Equity and criminal justice reform at heart of the bill

“Illinois is poised to become the first state in the nation that put equity and criminal justice reform at the heart of its approach to legalizing cannabis, and I’m grateful that the Senate has taken this important step with a bipartisan vote,” Pritzker said after the senate vote, adding that “I encourage the House to take decisive action to make Illinois a national leader in equity and criminal justice reform.”

Democratic Party Senator Heather Steans, who was one of the bill’s co-sponsors, said: “The way we have enforced cannabis in the history has been atrocious. I think this is the biggest piece of social equity, social justice legislation that we’ve passed here in the state of Illinois.”

Senator Toi Hutchinson (D-Olympia Fields) concurred with her Chicago counterpart, describing the bill as the “most equity-centered bill with the most criminal justice reform in one piece of legislation in the country right now, and the world is watching,”

There was also opposition to the bill, with Senator Dale Righter (R-Matoon) lamenting that: “Our kids are watching this. Maybe this is OK for us now in a couple years we’ll get tax revenue but what does this mean 10 or 15 years down the road?”

Righter was particularly concerned that more people would start using marijuana if its recreational use was legalized.

Law enforcement groups were not too pleased by the bill, either. They worried that the current lack of technology to test for marijuana-induced impairment, for example makes it impossible to test for driving under the influence of the drug.

One of the Pritzker campaign promises was to get the recreational use of marijuana legalized. He hoped to get that done during the spring legislative season, but he is running out of time; the general assembly adjourns May 31st.

Among other things, supporters of the bill have argued that legalized recreational marijuana would create an industry, insuring tax money income throughout the state. These funds could be put towards significant community projects.

In addition to the supposed benefits, last October, Illinois approved a law that markedly changed the state’s medical marijuana policy in an effort to reduce opioid addiction, which remains a major headache for the state.