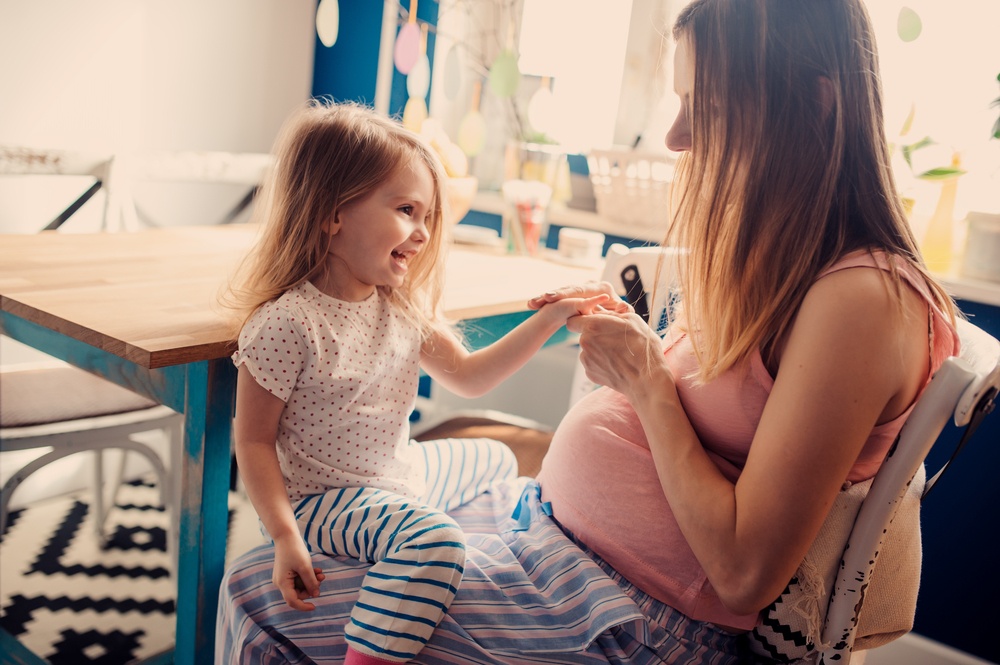 The signing of the new law is in keeping with Pritzker’s promise to make Illinois the most progressive state and a national leader in protecting women’s reproductive rights. Illinois has become somewhat of an outlier; the new law comes as several states across the nation are enacting anti-abortion laws.

“In a time when too many states across the nation are taking a step backward, Illinois is taking a giant step forward for women’s health. Illinois is demonstrating what it means to affirm the rights of individuals to make the most personal and fundamental decisions of their lives, no matter your income level, race, ethnicity or religion. When it comes to contraception, abortion, and reproductive care, this law puts the decision-making where it belongs: in the hands of women and their doctors,” Pritzker said as he signed the law.

What the new law means

The new law establishes the fundamental right to reproductive health, which includes the right to use or refuse contraception and the right to continue a pregnancy and give birth or have an abortion. Advocates of the law say it modernizes Illinois’ reproductive rights laws by repealing outdated and unconstitutional prohibitions on reproductive healthcare and enacting a new Illinois Reproductive Health Act that regulates abortion in a manner similar to any other form of health care.

Pritzker said the Reproductive Health Act ensures that “women’s rights in Illinois do not hinge on the fate of Roe v. Wade, or the whims of an increasingly conservative Supreme Court. In this state, women will always have the right to reproductive health care.”

Senator Melinda Bush, who sponsored the Reproductive Health Act in the Senate, said the law sent a clear message that women should be trusted to make their own decisions.

“Women can now rest assured that regardless of what happens at the federal level, they will have access to comprehensive reproductive health care here in Illinois. Thank you to Gov. Pritzker for being a fierce advocate of reproductive rights and for taking this final step in guaranteeing the right to an abortion in the state of Illinois,” she said at the signing ceremony.

As expected, the new law also faces strong criticism, with some pro-life advocates describing the new law as “extreme and barbaric.”

Jill Stanek, the national campaign chairperson of the Susan B. Anthony List, an anti-abortion nonprofit, was particularly riled, describing Illinois as the most extreme pro-abortion state in the nation.

“Americans of every political persuasion are appalled by these attempts to expand abortion on demand through the moment of birth and even infanticide, and that in turn is driving pro-life momentum around the country. There is no pride or glory in being the most extreme pro-abortion state in the nation,” Stanek said.

Before the Reproductive Health Act was approved by the Illinois senate, President Donald Trump, had taken to Facebook to criticize the proposed law. “The Democratic Party is unhinged. Their radical position on abortion is horrible.”

In the past few months a wave of states have passed restrictive abortion laws. States such as Louisiana, Ohio, Kentucky, Mississippi and Georgia passed bills that would ban abortion after six weeks. Alabama caused an outcry after passing a near-total ban on abortions, with no exceptions for rape or incest.

In Missouri, abortions are banned at or beyond eight weeks, also without exception for rape and incest. Furthermore, Missouri did not renew a license for its only abortion clinic, Planned Parenthood in St. Louis. However, a judge has ruled that the clinic remains temporarily opened, until a legal battle over the health center’s fate is completed.

“All of us believe the state of Missouri and the rest of the states that have passed laws taking away women’s rights should change their minds, should revisit the issue,” Pritzker said.

New York and Vermont are the other states to sign laws that protect abortion rights.