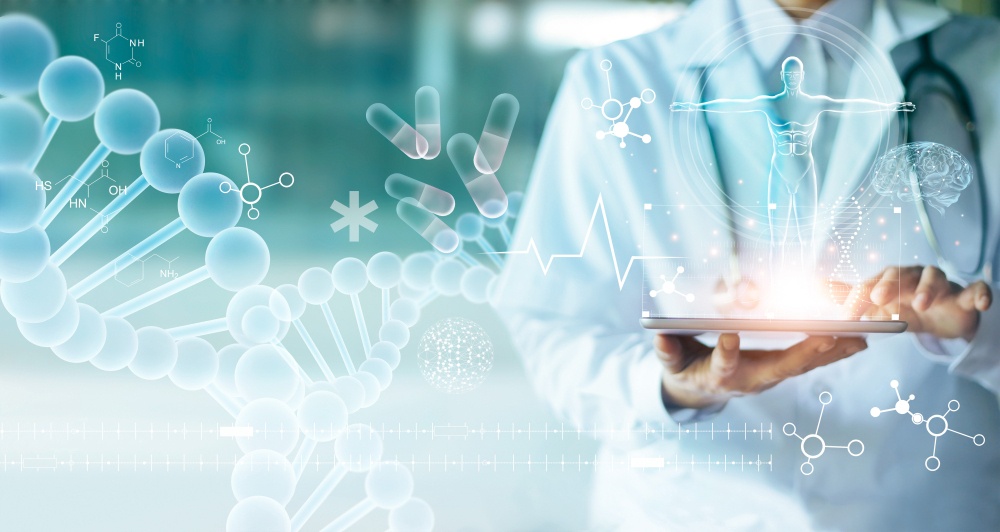 Illinois is a great place to work for teachers and it ranks very highly for nurses. But for doctors, it is a different story. The state is ranked 40th, according to a new report by consumer-finance research website, WalletHub.

The report looks at average annual wages, projected competition, the cost of malpractice insurance and other metrics in all 50 states and Washington, D.C. The states are then ranked for physician-friendliness based on two key issues; opportunity and competition along with medical environment.

Breaking down the methodology further, the opportunity and competition category comprised factors such as physician wages, hospitals per capita and the insured population rate. The medical environment category took into account aspects such as the quality of public hospitals, the punitiveness of state medical boards and malpractice issues, it was reported.

WalletHub analyst Jill Gonzalez explained that the state medical board in Illinois was quite punitive. “That’s good news for patients, but for doctors that means that it ups the malpractice award payout per capita to around $2,350 now, the sixth highest in the country.”

In addition, Gonzalez said physicians in the state can spend over $34,000 annually for their malpractice insurance, the third highest in the country. “There are states that are around eight times lower than that. So just because the state medical board is so punitive that means doctors are really paying for that.”

In comparison with Illinois, Nebraska has the lowest annual malpractice liability insurance rate of $4,977, which is more than eight times lower than in New York, the highest at $40,826.

State Senator Dave Syverson concurred that high malpractice insurance costs for doctors were driving up the cost to practice medicine and the cost of healthcare.

“Other states have screening systems in place to try to get rid of the frivolous-type cases,” he was quoted saying.

When reflecting on the rankings, Illinois Academy of Family Physicians president, Sachin Dixit insisted that Illinois is a great place to practice, but urged a deep dive into the metrics so lawmakers could address the issues raised. “This would be an opportunity for them to build upon that,” he said.

Illinois, an outlier in the region

One issue that could be difficult to stomach for Illinoisan physicians is that its northern neighbor, Wisconsin ranks second for doctors. Other neighboring states ranked quite highly too, such as Iowa (5), Kentucky (26), Indiana (27) and Missouri (29).

“Cost-wise, at least along the northern part of the border, it’s about twice as expensive in Illinois as it is in Wisconsin and that makes a difference,” Syverson said.

Montana, Wisconsin, Idaho, Minnesota and Iowa make up the top 5 of the best states to practice medicine according to the WalletHub survey. At the bottom end are Connecticut, New Jersey, Rhode Island, Washington, D.C. and New York, which anchors the rankings.

For other public servants, Illinois’ ranking was quite commendable. It ranked fourth for teachers and 20th for nurses. In addition, it ranked highly for police officers, where it was placed seventh due to high salaries and pensions.

“The salaries for teachers in Illinois are higher to begin with, second highest in the country, around $67,000 is the average,” Gonzalez of WalletHub said.

While the low ranking may be something to frown at, Illinois has recently performed quite well in some rankings. Seven Illinois hospitals were recently named among the best in the country, up from five in 2017, according to a list published by independent watchdog, Leapfrog Group.

Illinois Healthcare News
All the Major Hospitals in Chicago Have Mandated COVID-19 Vaccination for Staff
September 5, 2021
89