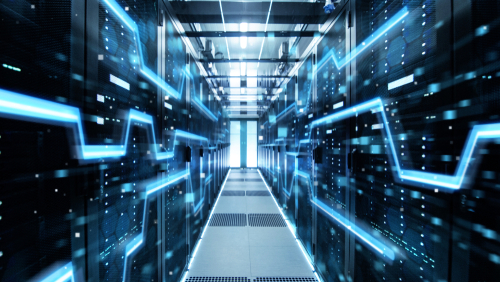 Tempus, a three-year old Chicago-based startup using data analytics to improve cancer treatment, has raised $110 million in a Series E financing round, bringing the company’s total valuation to about $2 billion.

With the new round of funding, Tempus joins the league of “unicorns” in the area, an industry term for privately held companies valued at $1 billion or more.

This was Tempus’ third fundraising round in less than 12 months.

Tempus to expand its operations after financing round

In March, the company raised $80 million in a Series D financing round, bringing the total amount of money it has raised in 2018 to $190 million. The startup, which was founded by Groupon co-founder and billionaire Eric Lefkofsky, has raised $320 million since it was founded in 2015.

The financing round was led by Baillie Gifford, a U.K. investment management firm, with other notable participants including T. Rowe Price, Revolution Growth, and New Enterprise Associates.

After the latest round of funding, Tempus is expected to grow its operations by hiring more staff and expanding beyond the U.S.

Tempus is ran by Eric Lefkofsky, former Groupon co-founder and CEO. In a recent statement, he said the company was in a period of “rapid growth and acceleration,” and the new investment will allow the company to seek cures beyond oncology (the primary focus in the past), with a renewed focus on other areas such as cardiovascular disease and diabetes.

“We’ve begun to think about Europe, Asia, and Australia, and how our model would extend there. We’ll be cautious in any step we take. These tools and our lab are operating at scale, so we feel like we’re in a unique position to extend our platform into other areas,” Lefkofsky recently said.

Tempus now employs nearly 500 people, with recent reports stating that the company is adding 20 to 30 new employees each month. The company has also moved into larger offices and opened an office in New York, its first outside of Chicago. Tempus is also looking into opening new offices in Boston, San Francisco, and Los Angeles.

According to the American Inno website, Tempus uses machine learning and genomic sequencing to better understand a patient’s tumor, and it tailors treatment plans best suited to combat it.

The startup was founded after Lefkofsky noticed during his wife’s cancer treatment that there was a lack of data to inform her treatment options. In an attempt to fix this problem, the company is building a molecular clinical library of patient information and an operating system to make the information actionable for physicians. The centralized database allows physicians to learn from cancer patients that came before, and find treatment options that are more likely to be effective.

The company, whose mission is to usher in precision medicine, also employs next-gen sequencing, and artificial intelligence assisted image recognition to accelerate insights and helps thousands of physicians make data-driven decisions on behalf of their patients.

Over the last year, Tempus has partnered with the American Society of Clinical Oncologists, academic medical centers, National Cancer Institute-designated cancer research centers, hospital networks, and local physicians across the country to build the world’s largest library of clinical and molecular cancer data.

In a recently statement Lefkofsky said: “We couldn’t be more thrilled with our progress to date,” adding that three years ago they “were hoping get one or two academic medical centers to work with us. Today we work over 50 of the 69 major National Cancer Institute designated cancer centers. One in four cancer patients in the U.S. touch Tempus in some way.”

Even before the latest financing round, Tempus was one of Chicago’s fastest-growing tech companies, having almost doubled its valuation since March according to Built in Chicago.

There seems to be a growing appetite to invest in companies that use data analytics to improve cancer therapies, with Roche acquiring Flatiron Health for $1.9 billion in February and Foundation Medicine in June for $2.4 billion.

Using data analytics in healthcare continues to be something new but it’s on the up and up. Whether it is apps or smart devices, data platforms or tools to interpret results, predictive analytics is used to directly benefit patients or medical staff. Healx, Healthera  Beddr SleepTuner, Verge Genomics or Izzycare are only a few examples in this category. 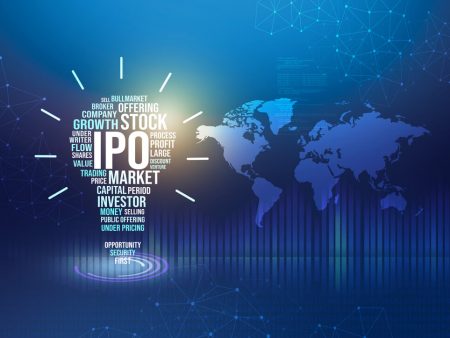 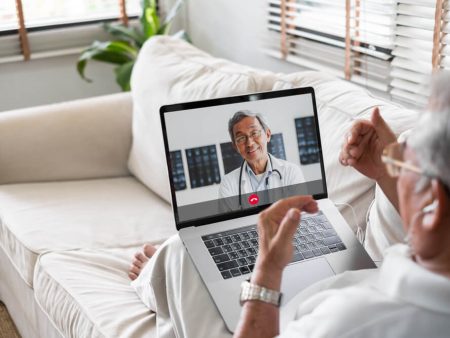