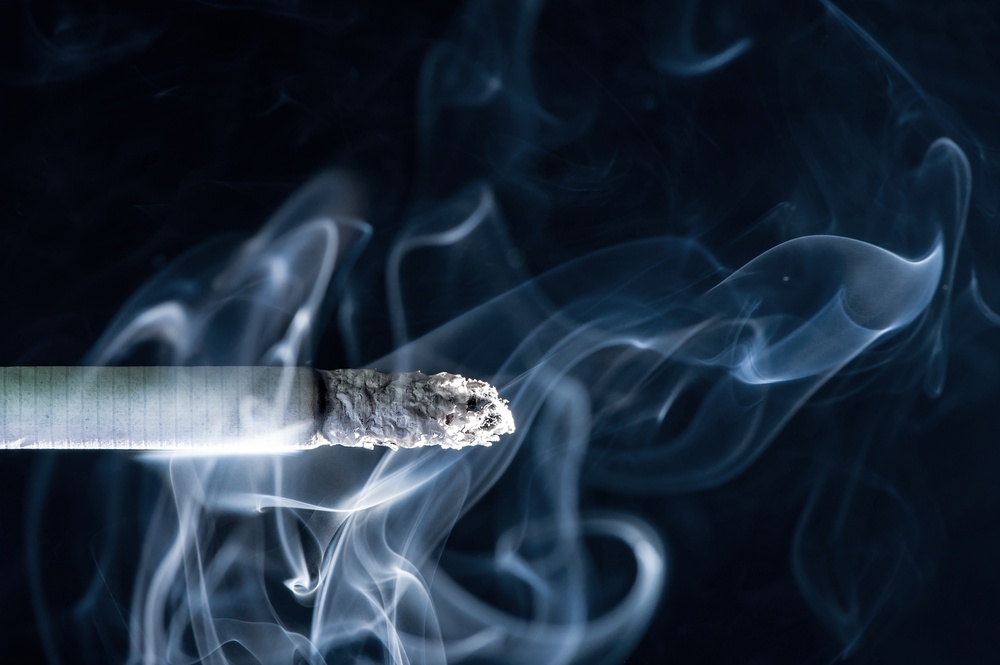 Illinois is getting a step closer to becoming the eighth state to raise its legal age for the use of tobacco products to the age of 21. This includes all products containing tobacco, as well as all vaping products. This bill was passed on March 12th by the Illinois House Representatives. The bill was scheduled for a vote in the Illinois Senate, only three days after it passed out of the House. After being successfully passed on Thursday by a party-line vote, however, it only received the backing of only one Republican.

According to the Senate, estimates point to a loss of around $40 million per year in tobacco tax in revenue. More on this below.

Gov. J.B. Pritzker received a bill by the Illinois lawmakers that would raise the age for products containing tobacco and vaping products from 18 to 21 as a statewide measure. However, Pritzker has not indicated whether or not he will sign the bill (Tobacco 21). This bill would change the age at which tobacco-containing products, such as those that include nicotine, cigarettes, vapes, and e-cigarettes, can be bought and used. The passing of this bill is a big victory for advocates for public health who have been pushing this issue for several years.

As already mentioned, the bill could cause the state to lose up to $40 million per year in tax revenues. However, Senators indicate that the estimate isn’t accurate because it takes into account everyone suddenly abiding by the law. Senators supporting the measure say this is not likely to happen, so the loss of $40 million per year is not presented as reliable.

Lawmakers chose to pass the bill last year, however, it was vetoed by Gov. Bruce Rauner, the former governor of Illinois. Bruce Rauner mentioned that this law would cause young smokers to enter the black market. This, in turn, would hurt the businesses that sell tobacco and vaping products.

Jordan Abudayyeh, spokeswoman for Pritzker, said in an email, “The governor looks forward to reviewing the bill”. She also said that there are efforts by the governor stop young people from smoking but she did not say whether he would sign the measure into law or not.

If Pritzker signs this bill, Illinois would officially become the eighth state in the nation to have these laws implemented. Senate President John Cullerton who is a Chicago Democrat and supporter of the legislation said in a press release, “Thankfully, we’ve got a new governor and a new chance to right past wrongs and make Illinois a healthier state”. Cullerton and Camille Lilly (another Democratic representative from Chicago) were on the Senate floor for the Thursday watching. Her Senate colleague, Julie Morrison, was the one who secured enough Democratic votes to successfully pass the bill there.

Lilly also mentions that 38 municipalities in Illinois have already raised the minimum age to 21. Lilly said that a wonderful job was done staying on course through the different strategies and getting it done, and even though this process is difficult, it is an amazing process. The final vote count was 39 to 16 in the Senate.

There were many arguments presented by the opponents, and two specific arguments were kept the same as those that were presented in the committee hearings and in the House.

One of these arguments outlined the legal age for different life events. For instance, if the age of 18 allows one to be old enough to get married, open a bank account, vote in political elections, or even join the military, it should also allow individuals to purchase and smoke cigarettes and vaping products.

Morrison, on the other hand, argued that the U.S Department of Defense is planning on going tobacco free by the year 2020. Also, hundreds of retired military officers known as the Mission: Readiness support the “Tobacco 21” bill.

Others take issue with the removal of language from current law penalties for minors who are caught with the possession of tobacco products. Minors risk the prospect of taking youth diversion programs along with their parents. Currently, there are children who take cigarettes from other children who will now be allowed to do that freely without any punishments which becomes a serious problem, as indicated by Sen. Steve McClure who is from Springfield.