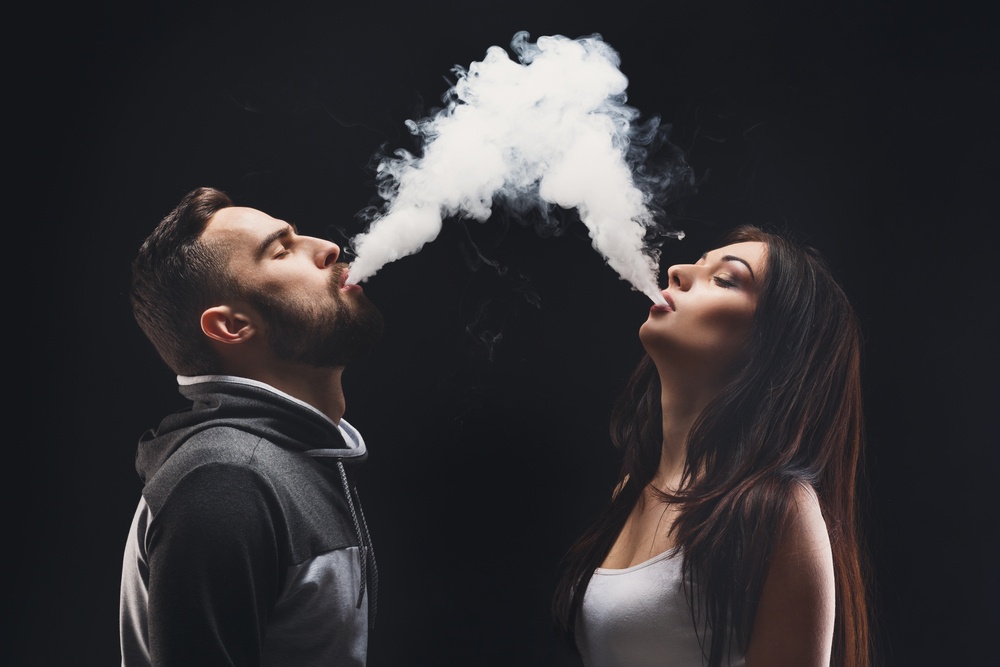 After months of pressure, the U.S. Food and Drug Administration (FDA) has moved in to regulate and restrict the sale of e-cigarettes. The ultimate goal is to remove fruity flavors that have been blamed for the surge in use among teens.

The draft regulations come shortly after an Illinois senate committee approved a proposal to raise the minimum age for purchasing cigarettes, e-cigarettes, vapes, and chewing tobacco from 18 to 21. The legislators argued that the dramatic rise of e-cigarette use, mostly because of easily concealable products and fruit and candy flavors, necessitated the need to raise the limit.

Outgoing FDA Commissioner Scott Gottlieb issued a draft proposal on the regulations, which will be open for public comment for 30 days.

With future generations in mind

“This framework first and foremost includes actions aimed at ultimately bringing us closer to our vision of a world where combustible cigarettes no longer create or sustain addiction – making it harder for future generations to become addicted in the first place and allowing more currently addicted smokers to quit or transition to potentially less harmful products,” Gottlieb said in a statement.

Gottlieb said that while strides had been made in reducing tobacco use among the youth, the surge in e-cigarette use was threatening the progress they had made so far.

“We think flavored products represent a greater risk to youth appeal, so when we’re looking at the public health value and redeeming qualities of products, we generally feel flavors have more to prove at this point. They’re the ones driving youth use so we want to do a proper evaluation through our assessment process,” Gottlieb was quoted saying.

In the draft, the FDA says recent data had shown a spike in the use of e-cigarettes by minors, saying between 2017 and 2018, the use of these flavored nicotine products had gone up by 78 percent among high school pupils. The agency said evidence showed that minors are attracted by flavored products, raising the need to come up with the regulations.

Federal law bans the sale of e-cigarettes to people below the age of 18, but a study indicates that one in five high school pupils use the products.

“The most recent data show more than 3.6 million middle and high school students across the country were current (past 30 day) e-cigarette users in 2018. This is a dramatic increase of 1.5 million children since the previous year. The data also showed that youth who used e-cigarettes also were using them more frequently and they were using flavored e-cigarette products more often than in 2017,” Gottlieb said.

The draft also allowed the FDA to remove some flavored e-cigarettes and cigars from shops, particularly for companies that do not follow the regulations.

The draft regulations set up very ambitious targets, with the FDA expecting that some flavored e-cigarette products will no longer be sold at all; and that other flavored e-cigarette products that continue to be sold will only be sold in a manner that prevents youth access, while premarket authorization for these products is sought from the agency by 2021. The FDA also expects that some flavored cigars will no longer be sold.

READ
The first ever drone organ delivery resulting in a transplant, a success

One key change with the draft policy is that, in 2017, the FDA agreed it would allow e-cigarette products that were on the market before August 2016 to stay on the shelves until without pre-market review, but now, manufacturers of these products will be expected to submit applications by August 8, 2021.

But anti-tobacco campaigners feel the FDA has not done enough with the draft policy and the regulations are inadequate to address teen and underage vaping.

“FDA continues to nibble around the edges and that will not end the epidemic,” Erika Sward, of the American Lung Association, cautioned.

Matthew Myers, president of the Campaign for Tobacco-Free Kids, also decried the regulations, saying a “public health crisis of this magnitude demands faster and more forceful action than the steps announced by the FDA.”

Gottlieb announced that he is leaving the FDA in April and his unexpected departure has also raised concerns that the drive to stop teen vaping could lose momentum.

Robert Jackler, a Stanford University professor who researches how e-cigarettes are marketed, was quoted saying: “I hope that his successor shares a similar passion for protecting youth from nicotine addiction.”

A pediatrics professor and tobacco-use researcher, Bonnie Halpern-Felsher, said she was saddened and shocked by Gottlieb’s departure. “I worry since he has definitely been leading the way in proposing vaping regulation, recognizing and trying to reduce the youth-vaping epidemic.”

There are currently more than 460 different e-cigarette brands, with Juul which can be disguised as USB drive being said to be the device of choice for teens.