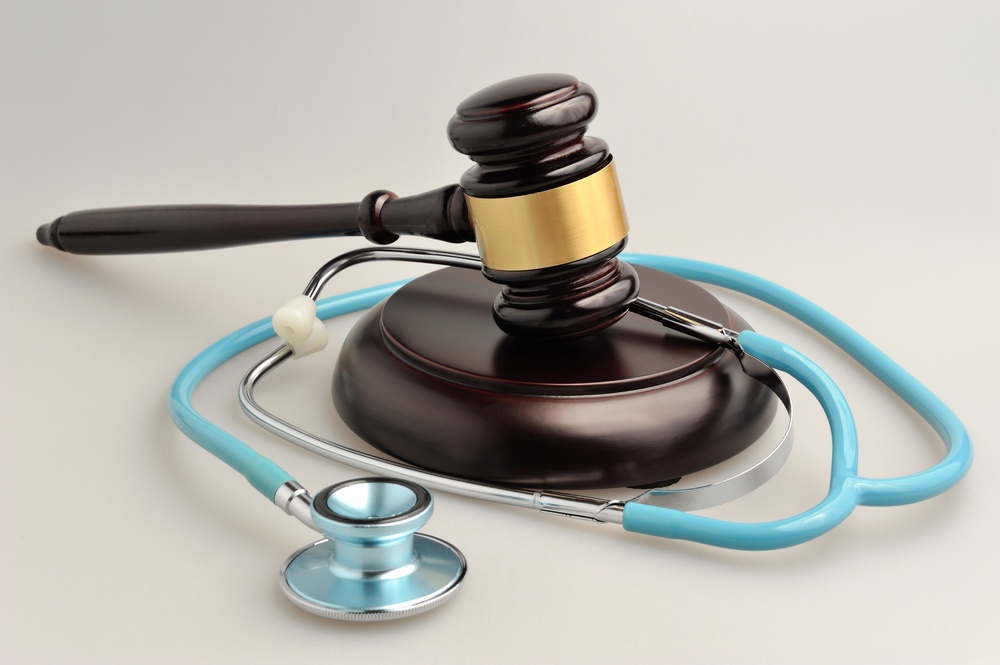 The centers further say where BCBSM paid, its rates for substance abuse treatment and other behavioral health disorders were below the actual cost to providers of offering services and were even below the rates paid by Medicaid.

“This has resulted in the closing of treatment centers and surprise medical bills to patients and families who rightfully believed that treatment would be covered. The overall effect has been the denial of access to lifesaving services at a time when they are most desperately needed,” Napoli Shkolnik PLLC, who filed the lawsuit on behalf of the four centers, said in a statement.

This practice, the four centers said, has been going since June 2016.

Crain’s Business Detroit reported that before June 2016, BCBSM paid $900 per day for inpatient residential treatment, but the insurer has since reduced that to $150 per day.

As a direct result of these unjustified and artificially low reimbursement rates, the lawsuit says, private substance abuse treatment providers across Michigan have had to reject patients. “In other cases, patients complete treatment only to receive surprise bills in the tens of thousands of dollars for services that they thought were covered.”

Matt Lavin, a partner with Napoli Shkolnik, was quoted as saying: “In the face of the opioid epidemic, it is more important than ever that America’s health insurers play their part in mitigating the havoc that they facilitated by paying for the prescription opioids that precipitated this public health crisis.”

To drive home their point, the four centers said BCBSMI had slashed reimbursement rates, yet it could afford to pay its chief executive officer $20 million and the company had reported profits of over $580 million on $29.3 billion in revenue.

“While BCBSM and its executives enjoy astronomical returns, many of their plan members are literally dying in the streets while desperately needed treatment programs are shutting their doors. BCBSM executives would rather pay themselves than pay for lifesaving substance abuse treatment for their insureds,” the four centers said.

The four facilities said they had met with BCBSM in an attempt to address the issue, but they failed to reach a common understanding.

According to the lawsuit, Serenity Point Recovery has since been forced to close, a direct consequence of not being paid on these claims. The facility offered 45 inpatient detoxification beds, 45 residential beds, and 100 spaces for partial hospitalization and intensive outpatient services.

In response to the complaint, BCBSM said it was reviewing the lawsuit, before pointing out that three of the four facilities were not in its network and it refuted claims of improper disbursements.

“BCBSM is confident it followed all appropriate reimbursement methodologies. Blue Cross believes that the best interests of patients are served when insurers, employers and providers of care work together to keep access to quality care affordable. Blue Cross is working with community organizations and providers across the state to help address the opioid crisis, including expanding a successful pilot program to treat opioid addiction with two Michigan treatment facilities,” the company said in a statement.

The lawsuit claims related to substance abuse come as Michigan, like the rest of the country, is facing a growing opioid epidemic. It is reported that in 2016 and 2017, there were at least 5,041 reported deaths in Michigan from overdose. To put that into context, In 2017, seven people in the state died each day from overdose.

Deaths from overdose in Michigan annually exceed the combined rate of deaths by car accident and firearms in the state the facilities said.

The opioid crisis has been described as the worst epidemic in U.S. history. It is estimated that between 1999 and 2017, nearly 400,000 people in the U.S. died from an overdose involving opioids, including prescription and illicit opioids.

Breaking news Healthcare News This Week
Health Insurance Premiums Could Go Up Due to Coronavirus
April 29, 2021
1954