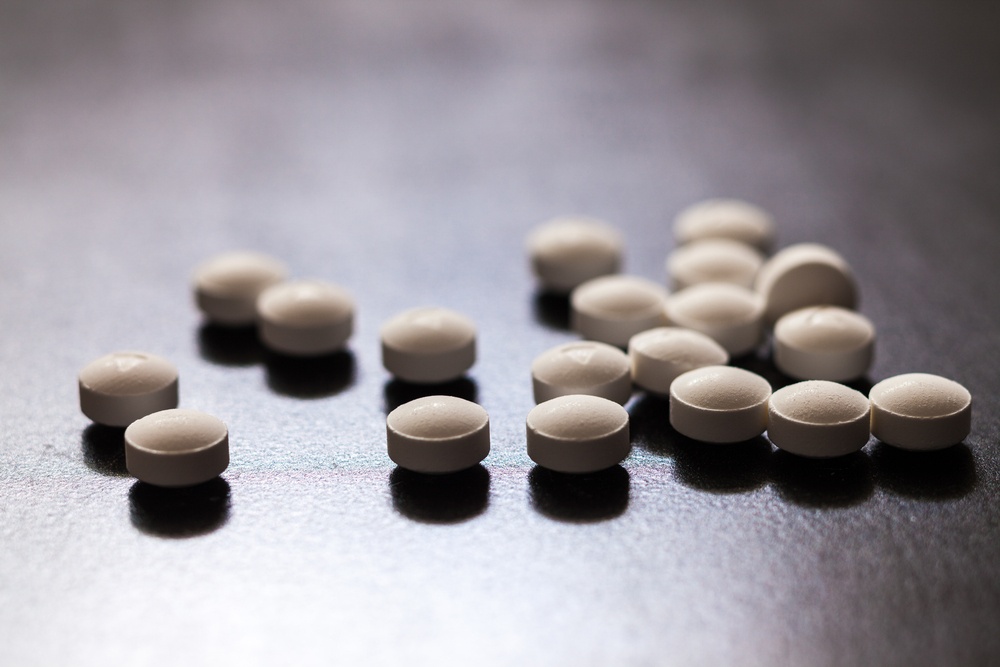 The Legal Services Corporation (LSC), which created an Opioid Task Force to identify the civil legal issues faced by individuals and families affected by opioid use disorder (OUD), has released a new report recommending the strengthening of the role of civil legal aid in response to the opioid epidemic.

The report, released on June 19 in Chicago, noted that legal aid providers were uniquely situated to address legal issues that create barriers for low-income people with OUD who seek to enter or remain in treatment and recovery. It focuses on collaborative and partnership-based responses to the opioid epidemic, education and training initiatives, and ways to decrease legal barriers to treatment, recovery, and improved health outcomes.

“By incorporating civil legal aid providers into recovery networks, there is a higher likelihood that all members of an individual’s recovery support network will understand the legal implications of their decisions and work together to avoid creating legal barriers to the individual’s successful recovery,” the report says.

Among the recommendations was that the LSC develop and distribute training for civil legal aid providers on multiple topics, including: the value of medical-legal partnerships in addressing the opioid epidemic, identifying legal issues unique to specific populations, as well as identifying and addressing the ethical and privacy issues inherent in working with individuals with OUD.

The report details the need for treatment providers and state and local public health officials to promote the inclusion of civil legal aid organizations in opioid response efforts, LSC said.

In addition, the task force also highlighted how additional funding would strengthen civil legal aid’s ability to assist individuals and families affected by the opioid epidemic.

LSC, a publicly funded non-profit corporation that seeks to ensure equal access to justice under the law for all Americans by providing funding for civil legal aid to those who otherwise would be unable to afford it, said it will set up a working group to monitor the implementation of its recommendations and measure effectiveness to ensure that the report does not gather dust.

The deadliest epidemic in U.S. history

Speaking at the launch of the report, American Bar Association President Robert Carlson described the opioid crisis as the deadliest epidemic in U.S. history. Carlson said the opioid crisis “challenges us to embrace our understanding of substance abuse disorders as chronic, complex diseases with biological, psychological, social and legal implications.”

He paid tribute to LSC for what he described as a thorough and needed report adding that “clearly, the opioid crisis needs everyone’s attention.”

Harbaugh is a member of LSC’s Leaders Council and an advocate for ensuring access to justice to low-income individuals. He also reiterated the need for partnerships and teamwork if the opioid epidemic was going to be defeated.

LSC created the opioid task force in April 2018.  Its mandate is to identify the civil legal issues faced by individuals and families affected by OUD and the role that civil legal aid providers can play — in collaboration with treatment and other service providers, the judiciary, and federal and state government agencies — in assisting those individuals and their families.

In determining its recommendations, the task force spent 11 months holding in-person meetings and conference calls as it sought to investigate and analyze the intersection between the opioid epidemic and civil legal aid.

In its report, LSC said that between 1999 and 2017, nearly 400,000 people in the U.S. died from an overdose involving opioids, including prescription and illicit opioids. U.S. Department of Health and Human Services statistics show that in 2017, 2.1 million people had OUD, and more than 130 Americans died from an opioid overdose each day. The White House Council of Economic Advisors estimated that in 2015 alone, the economic cost of the opioid epidemic was $504 billion.

LSC Board Chairman, John G. Levi revealed that in Chicago — the city where the report was launched — 796 deaths related to opioid overdose were recorded in 2017, which was more than the number of people killed in gun violence or car crashes.

Breaking news Healthcare News This Week
Health Insurance Premiums Could Go Up Due to Coronavirus
April 29, 2021
1816 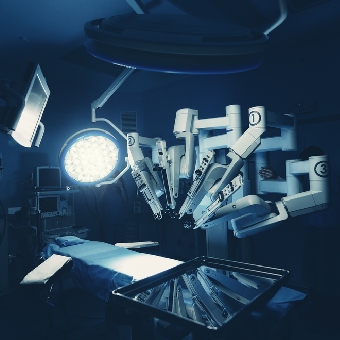