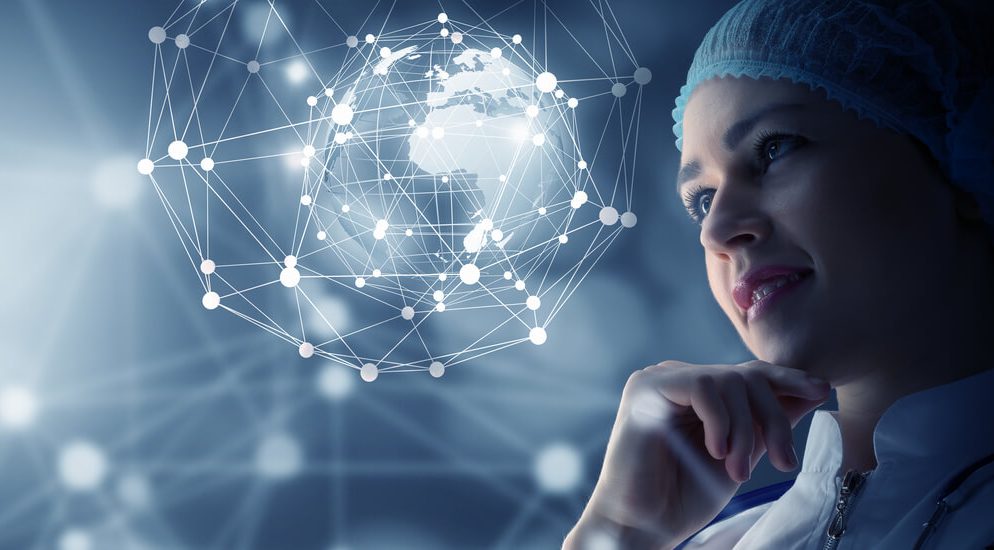 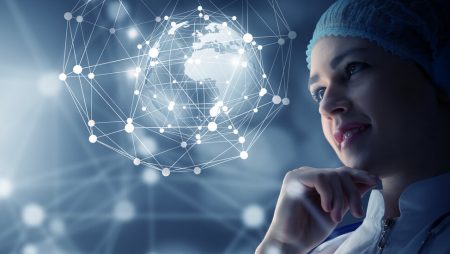 LifePoint Health, a for-profit hospital company, has signed a deal to acquire long-term care and rehab company, Kindred Healthcare. The private-equity-backed healthcare operators did not disclose a purchase price. In 2017, both companies had around $14 billion in combined revenue, according to the most recent public information before both companies went private.

The acquisition will transfer more than 200 long-term, acute care, and rehabilitation facilities to LifePoint. The deal is expected to close in the fourth quarter of 2021. The deal also stipulates that the deal will not involve any federal coronavirus relief funds.

Once the transaction is complete, LifePoint will spend $1.5 billion on capital improvements over the next three years. This includes investing in new technology as well as hiring more staff.

About LifePoint Healthcare and Kindred

Founded in 1999, LifePoint is based in Brentwood, Tennessee. It’s a relatively small for-profit hospital company, but Apollo, its private equity parent company, has deep pockets. Apollo bought LifePoint for $5.6 billion in 2018. Earlier this year, LifePoint was expected to acquire Ardent Health Services, but instead, it chose to acquire Kindred, based in Louisville, Kentucky.

In 2018, Kindred, along with Humana, was also acquired by private equity groups. Following that acquisition, the home health and long-term care components were spun off. Recently, Humana agreed to purchase the remainder of Kindred at Home Care for $5.7 billion.

The gargantuan combined company with so many hospitals and other facilities will likely attract antitrust attention. However, the vertical nature of the deal could avoid antitrust action.

But recently, the Federal Trade Commission has increased its intervention in horizontal hospital mergers and acquisitions. For example, the FTC has moved to block hospital acquisitions in Memphis, New Jersey, and Philadelphia.

The FTC has mostly been concerned with how these acquisitions could affect negotiations for insurers, thus affecting prices. However, the federal agency has noted that it will look more closely at how such mergers could affect worker wages and the wider labor market.

Current Health and Human Services Secretary Xavier Becerra have an assertive stance on antitrust litigation from his time as California’s Attorney General. During his Senate confirmation hearing, Becerra told lawmakers he will pursue healthcare providers that “unfairly jack up prices on patients.”

Healthcare Mergers and Acquisitions are Hot

Hospital and healthcare mergers and acquisitions are expected to boom, despite the perceived challenges of the COVID-19 pandemic. The deal between LifePoint and Kindred is in line with Moody’s analysts’ prediction that for-profit healthcare operators will seek out acquisitions that prop up opportunities beyond traditional hospital settings.

The Covid-19 pandemic put a lot of pressure on hospitals and healthcare providers, but that didn’t slow down the mergers and acquisitions. In fact, Moody’s analysts think these mergers will accelerate. That’s especially true for modest hospitals and physician groups that continue to deal with the fallout of COVID-19 on their businesses.

For these smaller hospitals and healthcare groups, their expenses remain high, leaving them vulnerable to operational disruption. Moody’s noted that some of these small healthcare operations could find repaying Medicare loans challenging. These loans were disbursed to help them get through the economic crash caused by the pandemic. However, that downturn continues unabated, leaving small healthcare operators vulnerable to special acquisition groups.

Large Nonprofits Get in on the Action Too

Big nonprofit healthcare systems are also likely to acquire small companies that will expand their operation into new markets.

Diversifying their revenue and increasing their scale can give nonprofits the upper hand when it comes to negotiations. Scale is very important since a large proportion of any hospitals’ reimbursement is dependent on government payers like Medicaid and Medicare. These government entities generally pay less than private payers. Thus, more hospitals equal more patients, which equals more government reimbursement.

Illinois Healthcare News
All the Major Hospitals in Chicago Have Mandated COVID-19 Vaccination for Staff
September 5, 2021
88