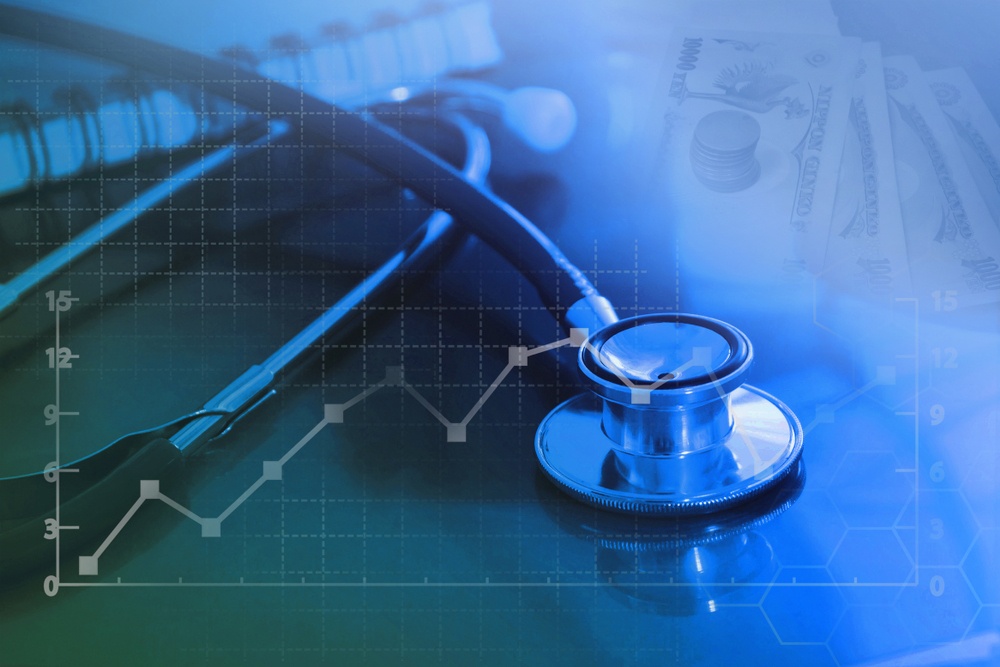 The Medicare Payment Advisory Commission (MedPAC) has called on Congress to increase hospital base payments by 2.8 percent, with the extra money expected to fund a program of improved quality.

In its annual March report to Congress, the MedPAC recommended that Congress update Medicare inpatient and outpatient payment rates by 2 percent in 2020. The commission said the recommendation was based on indicators of beneficiaries’ access to hospital care, hospitals’ access to capital, hospital quality, and the relationship between Medicare payments and hospital costs.

The recommendation calls for a 2.8 percent increase in hospital base payments. In addition, the commission said 0.8 percent of the reimbursement increase will reward high-performers in a new program to be introduced.

“The commission also recommends a new hospital value incentive program (HVIP) that aligns with our principles for quality measurement and replaces the current quality incentive programs. The difference between the 2 percent update and the update amount specified in current law should be used to increase payments in the new HVIP. Together, these recommendations are expected to increase hospital payments 2.8 percent by increasing the base payment rate and the average rewards hospitals receive under the proposed Medicare HVIP,” the report that was submitted on March 24 reads.

MedPAC hopes the proposed HVIP program will be less complex than the four current quality hospital programs, which it described as being “complex, in some instances duplicative, and send different performance signals to hospitals.”

In the past, MedPAC has advised that a unified post-acute care prospective payment system be adopted no later than 2021.

MedPAC said, for acute care hospitals, overall Medicare margins in 2016 were negative 9.6 percent.  It also noted that even the efficient providers” it tracks had a negative 1 percent Medicare margin.

With the expectation that margins for hospitals will continue to be low in 2019, the commission recommended an increase in base payments.

MedPAC Executive Director James Matthews was quoted saying: “Looking forward, we expect beneficiaries’ access to care to remain adequate given hospitals’ modest occupancy rates and good access to capital. However, the aggregate Medicare profit margin is expected to decline to approximately -11 percent in 2019. Given these payment adequacy indicators, an update of 2 percent coupled with enhanced payments for hospitals with strong performance under the proposed HVIP would be high enough to maintain beneficiaries’ access to care and move payment rates closer toward the cost of efficiently delivering high-quality care.”

It was reported that margins for Medicare have been on the decline since 2009 because of several payment adjustments required by statute, including annual hospital payment reductions, coding and documentation improvement adjustments, decreases in electronic health records (EHR) adoption incentive payments, and declines in uncompensated care payments due to increases in the number of insured patients after passage of the Affordable Care Act.

Matthews said: “When a hospital or other provider is being efficient and still can’t stay in the black in Medicare, that’s cause for concern.”

The commission said its recommendations would reduce expected spending in the Medicare program while preserving beneficiaries’ access to high-quality care.

“We rarely recommend payment updates in excess of current law. This is quite an unusual circumstance for us. But we feel the status of the efficient hospital, does warrant these kinds of measures, and we have tried to be as judicious and targeted in spending these additional dollars as we can be,” Matthews said.

Among other recommendations, MedPAC proposed that the Health and Human Services Secretary refine the current skilled-nursing facility prospective payment system and recommend elimination of the payment update for skilled-nursing facilities for federal fiscal years 2019 and 2020. It also recommended a 5 percent reduction of the payment update for inpatient rehabilitation facilities for 2019.

Breaking news Healthcare News This Week
Health Insurance Premiums Could Go Up Due to Coronavirus
April 29, 2021
1998