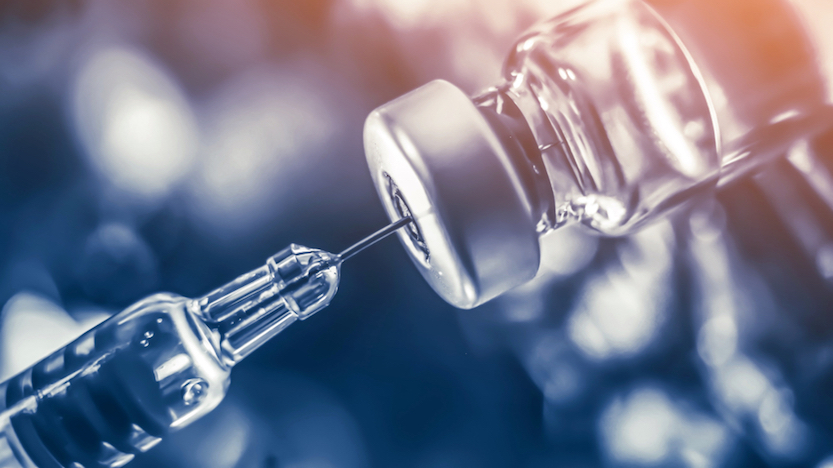 Merck & Co has announced that it is making moves to acquire late-stage immunotherapy company, Immune Design for $300 million in cash in a deal that is expected to sail through in the second quarter of 2019.

Merck, which is using the deal to boost its therapeutic vaccine pipeline and advance its tech capabilities, said it will pay $5.85 for each Immune Design share bringing the total of the deal to $300 million.

When the deal was announced, Immune Design stock shot up to $5.82, an jump of more than 300 percent.

Immune Design President and Chief Executive Officer, Carlos Paya, said they believed the deal created shareholder value by positioning the company’s technologies and capabilities for long-term success with a leading, research-driven bio-pharmaceutical company. “Merck has a rich history of discovery and innovation and a strong track record of developing meaningful therapeutics and vaccines,” he said.

Merck Research Laboratories president, Roger Perlmutter, said: “Scientists at Immune Design have established a unique portfolio of approaches to cancer immunization and adjuvant systems designed to enhance the ability of a vaccine to protect against infection, which could meaningfully improve vaccine development. This acquisition builds upon Merck’s industry-leading programs that harness the power of the immune system to prevent and treat disease.”

Merck & Co, which is known as Merck, Sharp & Dohme (MSD) outside the U.S. and Canada, explained that under the terms of the deal, through a subsidiary, it will initiate a tender offer to acquire all of Immune Design’s outstanding shares.

“The closing of the tender offer will be subject to certain conditions, including the tender of shares representing at least a majority of the total number of Immune Design’s outstanding shares, the expiration of the waiting period under the Hart-Scott-Rodino Antitrust Improvements Act and other customary conditions. Upon the successful completion of the tender offer, Merck will acquire all shares not acquired in the tender through a second-step merger,” the pharma giant explained in a press release.

Merck and Immune Design have already worked together in the past,while collaborating in the  development of an asset known as G100, a potent intratumoral TLR4 agonist. The two combined Immune Design’s asset with Merck’s powerhouse checkpoint inhibitor Keytruda (pembrolizumab) for the treatment of follicular lymphoma in patients who have received three previous lines of systemic therapy, the Biospace website reported.

G100, Immune Design’s lead candidate, is in a phase 1/2 study and has received an orphan drug designation from the FDA, with the company hoping to expand development into earlier lines of lymphoma and additional B-cell cancers, as well as solid tumors, it was reported.

The deal is quite timely for Immune Design, as last October it suffered the ignominy of having to stop the development of its CMB305 cancer vaccine following an early analysis of a Phase 2 study in combination with Genentech’s Tecentriq, in relapsed synovial sarcoma patients. The company then said it would look to external collaborations to continue CMB305’s development in sarcoma.

The company was also forced to cut 18 percent of its workforce at its sites in Seattle and South San Francisco when its cancer vaccine program failed.

Barely two months into the year, the pharmaceuticals and biotech industry have experienced some massive mergers and acquisitions. In one of the biggest biopharma deals ever, Bristol-Myers Squibb agreed to acquire Celgene Corporation in a cash plus stock deal worth $74 billion.

In January, Eli Lilly and Company announced that it had agreed to acquire Loxo Oncology for $8 billion, as it sought to strengthen its presence in oncology.

If the trend continues, this could be a record-breaking year for mergers and acquisitions in the biopharma and biotech industries. Already, Merck’s Chief Executive Officer,  Ken Frazier told the J.P. Morgan Healthcare Conference held in San Francisco, CA, in January, that the chances of more mergers and acquisitions in the pharma sector where high as valuations were coming down.