Sign up for Digital Strategy Newsletter
Home › Modern Vascular: Is Leg Pain A Sign Of Something Serious? 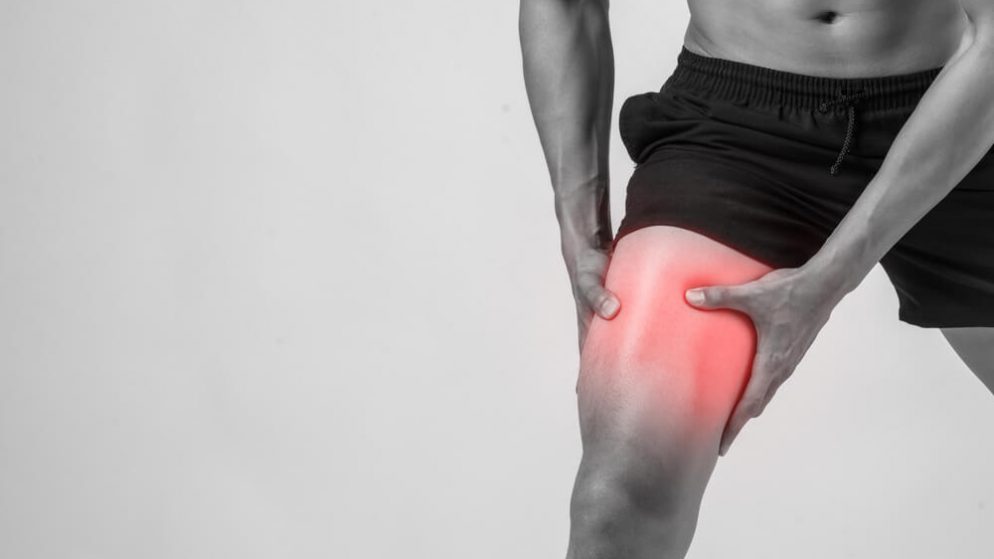 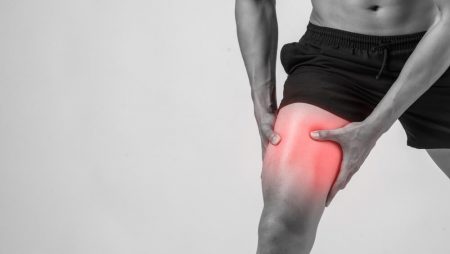 Modern Vascular: Is Leg Pain A Sign Of Something Serious?

If there’s one thing medicine has established over the centuries, it’s the fact that pain in one part of the body can affect the source is in another. For instance, toothaches are known to stem from migraines because both the teeth and brain are connected by the same nerve. Without getting to the root cause of an illness, the pain and discomfort will keep coming back.

Distance is no obstacle for such conditions, as the human body is an interconnected network of organs. Therefore, it’s not unusual for unassuming leg pain to signify something wrong with an organ like the heart. In this case, doctors usually refer to this as peripheral artery disease (PAD), which can have enormous consequences when left untreated.

Here’s a close look into PAD and how it may alert you to an even deadlier condition.

Hiccups in the Blood Highway

Most people don’t associate leg pain with heart disease, given the distance of the two from each other. However, a clogged artery means the legs aren’t getting enough oxygen-rich blood at any given time. As with heart disease, the blockage is primarily caused by calcium and cholesterol plaque buildup (known as atherosclerosis). Other causes include inflammation and trauma.

READ
Pot Brownies Are Growing in Popularity: Here's Why

An estimated 8.5 million Americans suffer from PAD, a fraction of over 200 million worldwide. Of the Americans with PAD, over 76% are 40 years old and above. The risk increases with age:

Despite its prevalence, specialized clinics like Modern Vascular and other institutions say only two out of five cases end up getting diagnosed with PAD. Discovering the disease early is vital in preventing treatment methods from getting too drastic.

One way of determining if you might be suffering from PAD is if walking or climbing up the stairs feels painful. Doctors refer to the pain as claudication, which can recur even after a period of rest. The longer PAD remains untreated, the more unbearable physical activity becomes.

As mentioned earlier, PAD severely limits the flow of oxygen-rich blood to the legs. Oxygen is essential for cells to derive energy from food and drink, mainly breaking down sugars. So, what happens to an organ when it doesn’t get enough oxygen or is cut off from it entirely?

READ
8 Key Features Every Senior Living Community Should Have

While your cells have measures to adapt to low oxygen (between 0.5% and 3%), they start to die when it doesn’t get enough (below 0.5%). At first, the body will initiate apoptosis or cell suicide, where they’ll kill themselves in an attempt to stabilize bodily functions. Every cell is genetically programmed to perform this when necessary.

However, it becomes harmful when they die from the effects of a disease or injury, a process known as necrosis. Gangrene, which most people are familiar with, is a form of necrosis that stems from a lack of blood flow.

Gangrene happens to be one of the effects of PAD, resulting in discoloration of parts of the legs or feet due to cell death. As long as the lower extremities aren’t getting enough blood, gangrene can spread quickly to other parts of the body. If not managed on time, the only option left is to cut off the entire limb.

Amputation isn’t a good thing. Sure, it may have saved a person from deadly gangrene, but their lives will never be the same after that. Imagine being forced to leave your day job or unable to drive after losing an arm or leg. It’s not unusual for some amputees to experience mental issues, such as anxiety and depression.

As it involves clogged arteries, PAD is often linked to heart or cardiovascular disease. However, the connections go way further; any condition that instigates such blockages means PAD can be linked to other organs. Below are some examples:

The pancreas is responsible for producing insulin that regulates blood sugar levels. Diabetes means either it’s unable to keep up production or the insulin it made fails to affect the body. Excess blood glucose can deposit in the arteries and form blockages like those in PAD. In fact, a quarter of diabetics in the U.S. risk losing a limb due to diabetes-induced PAD.

Aside from detoxifying the blood coming from the stomach, the liver breaks down excess fat and carbs and converts them into energy. A fatty liver is a sign that it’s unable to perform it as efficiently as before; the excess fat may find its way along the arteries and swell up there. Nonalcoholic fatty liver disease can increase one’s risk for PAD by 75%.

People suffering from kidney disease tend to have high levels of homocysteine, a type of amino acid used to create protein. Healthy kidneys can easily flush excess amounts of any substance in the bloodstream, but suffering from hyperhomocysteinemia suggests otherwise. Homocysteine can rupture blood vessels, resulting in unwanted clots that can lead to PAD.

PAD can also suggest a mental disorder, especially among overweight and obese patients, two examples being binge eating disorder and night eating syndrome. Coupled with the growing number of junk foods in the market, these eating disorders can promote fat buildup in the body.

To sum it up, you don’t want to dismiss simple leg pain or cramps too quickly. It might signify a partially-blocked artery or two somewhere in the body, more than enough to warrant a visit to a physician. If left on its own, PAD can force doctors to remove an entire limb to save the rest of the body—and life as an amputee isn’t easy.

If you’re over 40, your family has a history of chronic diseases, or you don’t exercise much, it goes without saying that you’re at risk. Consult your doctor regarding the steps to take to help manage your condition. Avoid waiting for the pain to grow worse before taking action. 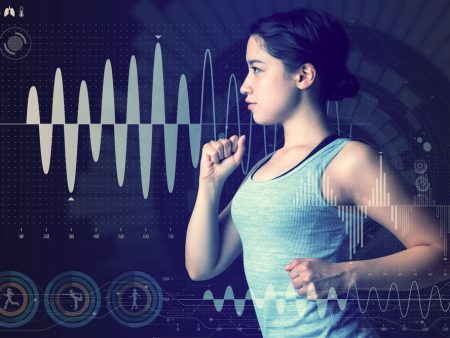 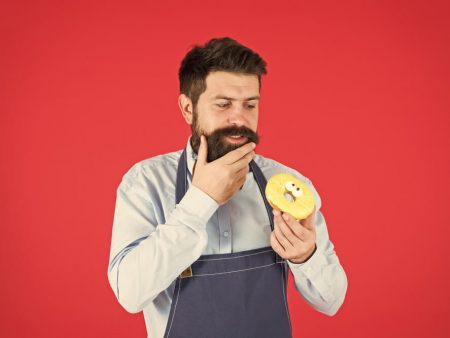 Personal Health
6 Ingredients to Look for in an Appetite Control Supplement
September 21, 2022
123 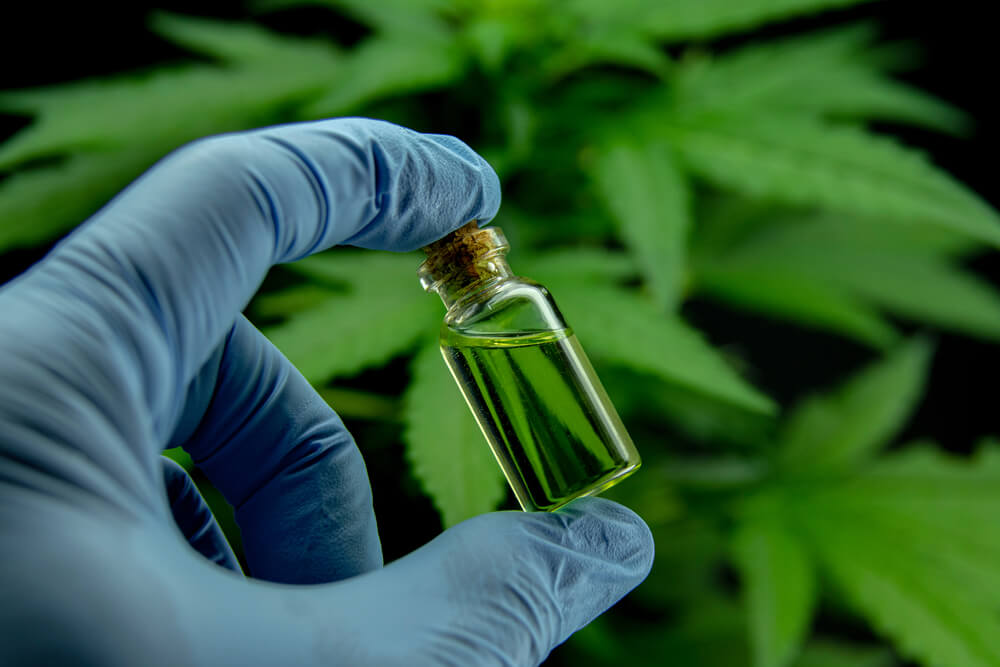