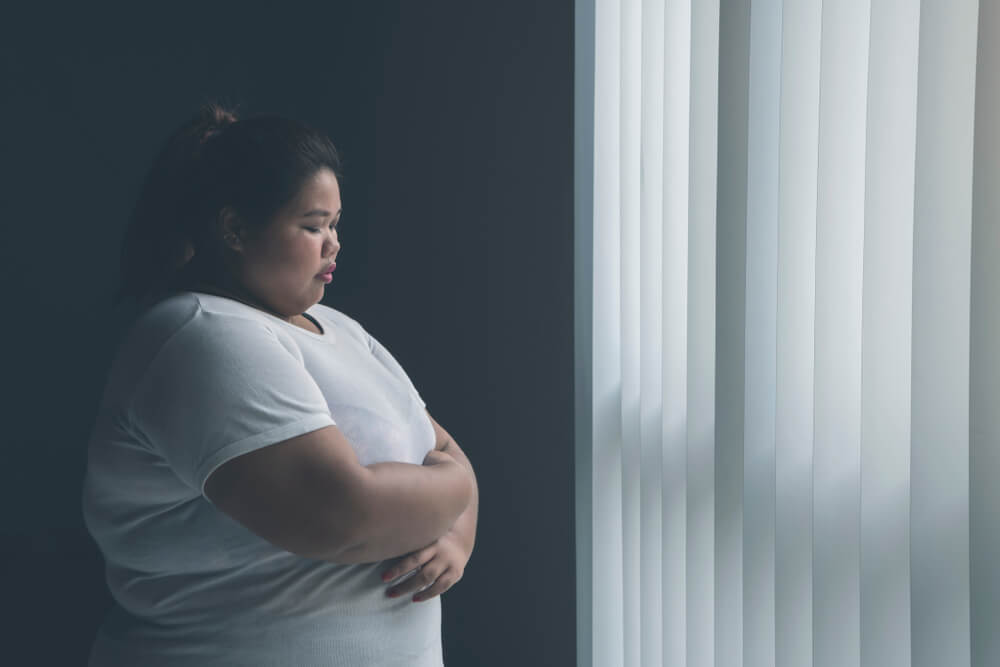 Reasons for the Increase in Obesity Worldwide

2.8 million people are estimated to die globally each year from obesity and overweight-related health problems, according to the World Health Organization (WHO).

In 2015 study, CDC found 18.5 percent and 39.8 percent of American youth and adults respectively to be clinically obese (which means that their BMIs were 30 or higher).

The prevalence of obesity is even worse in older adults, with a recent Health Care Weekly report saying the number of obese seniors in the US has gone up by 36 percent in the past one and half decades alone.

There’s no question obesity is a growing pain for global public health. But, why is it increasing in almost every part of the world? Here are science-backed causes that might help explain the increase of obesity worldwide.

The problem with massively processed foods is that they have little nutritional value. They are intended to have a long shelf life, inexpensive and quite tasty.

The trouble is that food manufacturers are enticing people to eat more low-quality, junk food in a bid to boost sales. The adverse effects include overeating, addiction, and accumulation of unwanted fat.

Take MSG-infused, engineered food products, for instance. They have little to no semblance to whole food. They are meant to get people eating more and more, therefore packing calories that won’t be used by the body and therefore end up being converted into excess weight.

In fact, most modern restaurants and stores offer heavily engineered foods that are irresistible. When combined with other environmental factors, these food products encourage overeating which leads to obesity.

Some people are genetically predisposed to be overweight. In fact, several studies have shown that kids of obese parents are more likely to develop obesity later on.

READ
CBD & CBD Oil - Benefits, Use Cases and Side Effects

Don’t get us wrong; obesity isn’t completely predetermined by genetics. Some environmental factors and changes in lifestyle might send weight gain signals to the genes, though.

In other words, genetics plays some role in one’s ability to pack on weight, but cannot be singly responsible for obesity.

Insulin is a vital hormone that controls how fat is stored or used. Unfortunately, today’s diet promotes resistance to insulin. With elevated amounts of insulin in the blood, the more energy is converted into fat and stored rather than being used for metabolism.

While the subject is controversial, several studies have shown the link between obesity and high levels of insulin.

Thankfully, one can reduce insulin by cutting back on simple or refined sugars/carbs, as well as increasing the intake of dietary fiber.

Another reason why people are developing obesity at a high rate is the availability of food, which has gone up dramatically worldwide in the past few decades. More than two-thirds of the world population now enjoy at least three meals a day.

Another issue is that fast food is available everywhere, and it’s becoming cheaper by the day. On the contrary, whole foods and healthy meals are becoming prohibitively expensive.

For example, most people in poor communities are not to be able to afford fresh veggies and fruits. Meanwhile, big-box retailers and convenience stores sell them packaged junk food, candies, sodas, and high-carb baked goods at a fraction of the price.

Our modern diet is filled with sugar, sweeteners, and other simple carbs like fructose, maltose, and glucose. The trouble with taking excess amounts of simple sugars is that they affect our hormones and brain chemistry. In short, it gets people hooked to sugar, which contributes to weight gain.

Even worse, a high fructose diet has been found to cause increased levels of blood insulin and insulin resistance. They also increase appetite. And for this reason, added sugar in our diet increases energy conversion to fat, which ultimately leads to obesity.

Misinformation about health and nutrition might also be contributing to obesity. People are misled to embrace fad diets that deliver no results. Poor information can make weight loss harder and can contribute to weight gain in some cases.

Insights
New Study Highlights the Potential Benefits of Gaming for the Brain
February 9, 2022
864