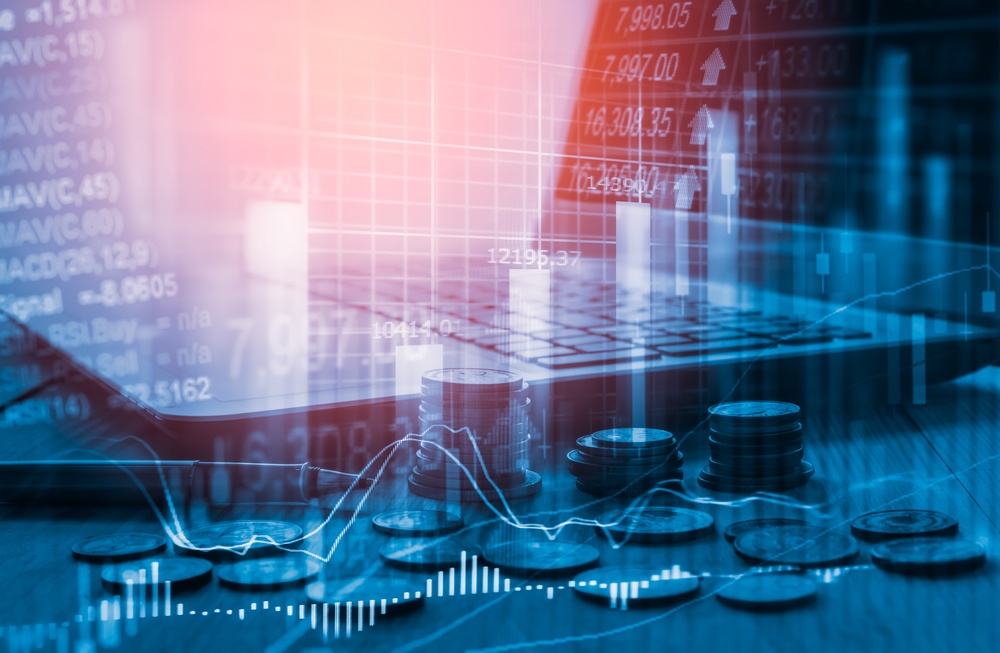 A Seattle based startup, NextStep Interactive, has raised $2.1 million from four investors as it works on developing a products and services to help users recruit, train, certify, and place long-term care workers.

According to an SEC filing, NextStep is seeking to raise $3 million to develop its products. The company, founded in 2017, lists Jazz Venture Partners, LearnStart, Pioneer Square Labs and SpringRock Ventures among its top investors.

“We’ll use the funding to recruit the first groups of students and to accelerate building employer partnerships for job placement,” NextStep Chief Executive Officer, Chris Hedrick, was quoted saying.

With the funding, NextStep hopes to start marketing its first product, a training and job placement program for long-term care workers, this summer, it was reported.

The latest funding round is an extension of the seed financing where NextStep, a spinout company of Pioneer Square Labs, raised $3.15 million. The startup will be valued at more than $6 million when this funding round closes.

An option for workers displaced by AI

The Geekwire website explained that NextStep’s aim is to recruit people in low-wage jobs who are threatened with displacement from automation and artificial intelligence and train them for in-demand healthcare positions, including certified nursing assistants, home health aides and personal care assistants.

Hedrick was further quoted saying they had already built a scalable mobile learning technology platform and were just finishing production of the training program for long term care workers.

Its primary source of income, the Geekwire website continued, will come from selling its services to employers who need healthcare workers.

NextStep’s model is premised on the projection that the U.S. will need an extra 6.2 million additional long-term care workers by 2027 and their plan is to use technology and mobile devices to rapidly train new workers. In addition, the startup says America’s aging population creates demand for more than 1 million new long term care workers.

A McKinsey report said up to 45 percent of American workers will have their jobs disrupted over the next 12 years.

“The numbers are daunting when you consider what automation means for so many workers. The good news is that the new jobs are there, specifically in health care. We have to make retraining accessible and affordable to transition these workers. If we execute well, NextStep can be an answer for a lot of people,” Charissa Raynor, NextStep’s Executive Vice President, said.

In explaining the company’s vision, Hedrick said he believed they were “tackling the most important problem facing our country over the next dozen years. Tens of millions of workers will be displaced by automation, and we need inexpensive, effective online retraining solutions to place them into important new work.”

In a nutshell, NextStep seeks to match two social needs to each other. Displaced workers need a new job, the healthcare industry needs new people; as the population ages and lives longer, health needs are growing.

The Bozeman Daily Chronicle further delved into the NextStep model, explaining that those who want to train to be care workers do not have to take in-person classes; they can complete coursework on an app to become certified in an entry-level job, like a home health aid or medical assistant. “Available for a one-time $20 deposit, the app will ask users questions to filter them into their best role. The company will also help set up internships and hands-on training opportunities for users,” the website reported.

The past few months have been quite lucrative for NextStep. Last October, the company announced it had raised $3.15 million in seed financing to develop technology and accelerated learning solutions enabling workers whose jobs have been disrupted by AI and automation to develop high-growth careers in healthcare.

NextStep is led by co-founders Hedrick and healthcare industry veteran, Raynor. Previously, Hedrick was the CEO of Intrepid Learning, a venture-backed learning technology and outsourcing company. Raynor is a former Executive Director of The Benefits Group, where she was in charge of developing the nation’s largest home care training program.

Investing & Startups
Three Healthcare Companies to Keep an Eye on if Investing in Stocks This Year
May 17, 2022
83 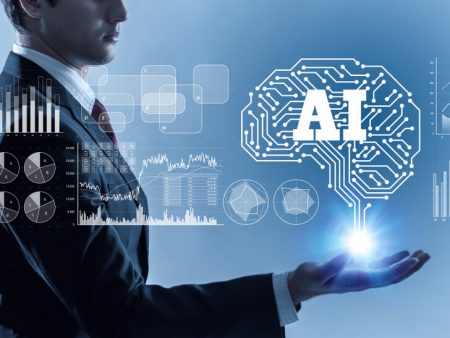