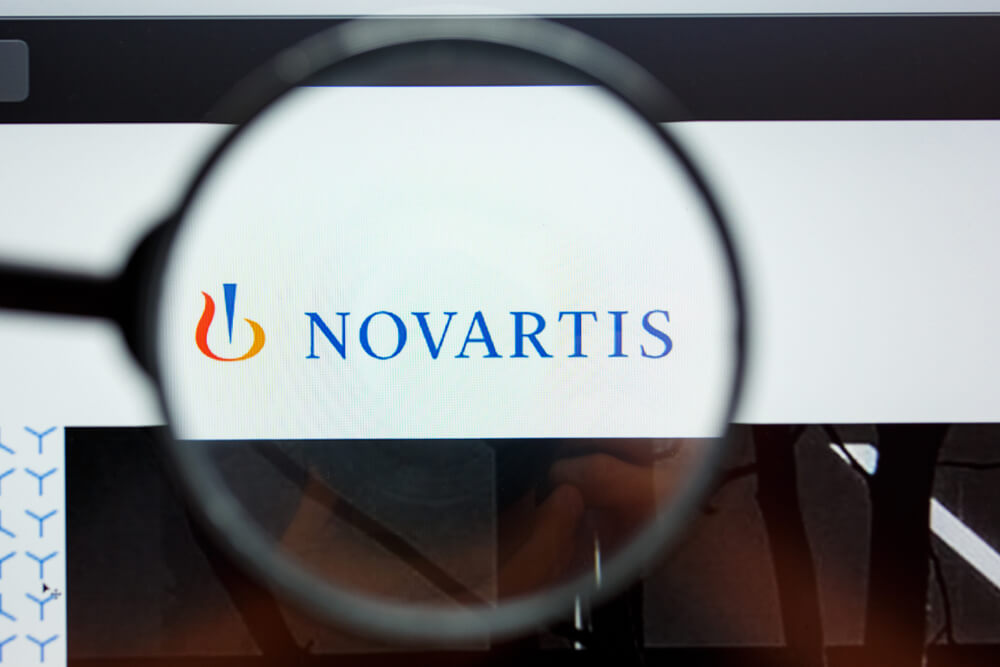 Swiss pharma giant, Novartis has completed the acquisition of Amblyotech, a U.S.-based startup that uses 3D and video games to treat amblyopia, commonly known as ‘lazy eye’, in children and young adults. The terms of the deal were not disclosed.

Novartis said, following the closure of the deal, it will work with video game developer, Ubisoft and McGill University of Canada to pursue the development of the acquired digital therapeutic. The plan is that Ubisoft will help develop the Amblyotech software as a medical device, create a series of engaging games for it, and conduct a proof of concept study, planned for later in 2020.

“We believe Novartis is best positioned to maximize the opportunity for our amblyopia treatment to reach and help patients who suffer from this condition. The Amblyotech technology has the potential to be a first-in-class product for patients with this debilitating condition,” said Joseph Koziak, CEO of Amblyotech.

Robert Derricotte, Chief Operating Officer of Amblyotech, said the acquisition by Novartis provided the startup’s technology with the opportunity to immediately benefit from Swiss pharma’s expertise in clinical development, regulatory, and commercialization to help it reach its potential.

READ
RetinAl Teams Up With Novartis On New AL Initiative

Current treatments for lazy eye include patching and atropine, which are associated with low compliance and low success rates, Novartis said.

Five years ago, Ubisoft and Amblyotech partnered to create Dig Rush, a video game that could help treat lazy eye.

At the time, the two companies said using video games was more effective than patching, a process where a patient covers the stronger eye with a patch for six months to four years. Patching does not work for adults because it does not retrain the brain as well as the video game can.

It is estimated that the condition, lazy eye, affects up to 3 percent of the global population.

Amblyotech’s gaming approach uses a visual presentation called dichoptic display, where each eye is presented with different images using an algorithm that encourages the weaker eye to work harder. In early clinical studies, a statement said, Amblyotech’s software demonstrated improvements in vision in both children and adults with faster onset compared to standard of care treatments.

“By offering a noninvasive solution that has the potential to be significantly faster than current standards of care such as patching for children and adults impacted by lazy eye, Amblyotech’s software is a great example of how we can reimagine medicine using digital technology. We look forward to using our deep clinical development expertise in ophthalmology to accelerate this platform toward regulatory approval, and our global commercial footprint to maximize access for patients who need it,” said Nikos Tripodis, Novartis’ global business franchise head of ophthalmology.

READ
Are Multivitamins Good for Your Health? Let’s Find Out!

The PMLive website explained that Novartis has long had an interest in eyecare through its Alcon division. Last year, the Alcon division was spun out into a stand-alone business. The Swiss pharma has made clear its intentions to digitize its business.

Novartis’ focus on digitization has seen it partner with a number of companies in the recent past.

Sandoz, a division of Novartis, previously collaborated with digital therapeutics startup Pear Therapeutics for the development and commercialization of its prescription apps for substance use disorder, reSET.

However, the deal between the two companies collapsed at the end of last year, with Novartis saying it was refocusing its generics division.

Amblyotech is in the same space with NovaSight. Late last year, NovaSight launched CureSight, which requires those suffering from amblyopia to wear special glasses while watching content on a custom tablet.

The NovaSight device tracks the eyes and blurs the position on which the stronger eye is focused. Children can watch Disney, Netflix, or Amazon Prime while going through treatment, making them more likely to finish the course.