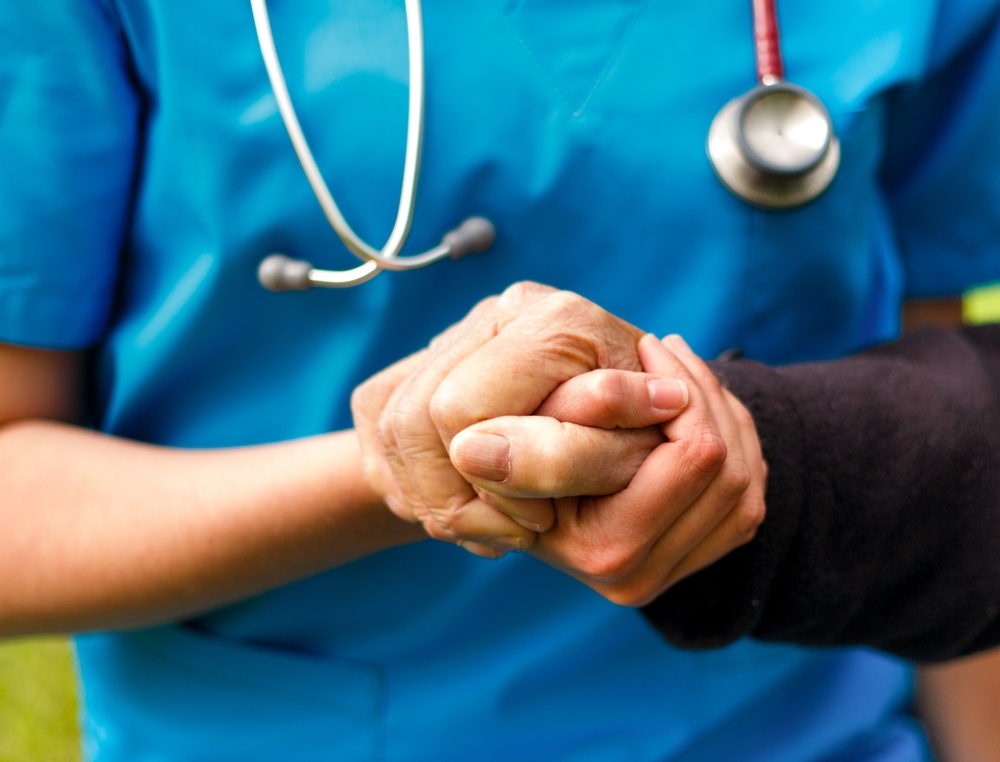 Registered nurses at the University of Chicago Medical Center (UCMC) have filed a complaint against the institution, accusing it of jeopardizing patient safety and inadequately staffing nursing departments resulting in long waiting times.The other key complaint was that the institution also illegally mandates overtime.

The Associated Press reported that the nurses’ union alleged that UCMC was not properly recording required information about patient attacks on nurses and was not following the union’s proposals to help nurses handle violent patients.

UCMC fails to meet its own standards

Marti Smith, Midwest Director at the National Nurses United, accused UCMC, one of Chicago’s largest hospital systems, of having failed to comply with its own “policy of what they have defined as safe staffing.”

Smith said reporting to the state was a last resort; they preferred to “engage in a collaborative process with nursing administrators at the hospital. Unfortunately, that has gotten us nowhere and patients continue to be at risk.”

The nurses said they were being asked to work up to six hours of overtime following scheduled shifts. In addition, they said the hospital had failed to implement and post plans that align staffing with patient care needs. In both cases, the nurses allege that the hospital system had contravened Illinois law.

In addition, the nurses said a study of the staffing plans that have been posted, show that UCMC is only staffing according to those plans 54 percent of the time. This, they said, was putting patients at a higher risk of preventable medical errors, falls and injuries, certain medical complications, increased length of hospital stays, and re-admissions.

Complaints are not a new thing

“Since January 2017, nurses at UCMC have filed more than 1,430 assignment despite objection (ADO) forms detailing their concerns over unsafe staffing,” a statement from the union said.

Talisa Hardin, a registered nurse in the burn intensive care unit, said short staffing was self evident at UCMC and this was jeopardizing safe patient care.

“Chemotherapy nurses say a lack of nurses in their unit has led to waits of up to four hours for treatment. One RN who works in ambulatory cardiology was so concerned that her unit had just two nurses instead of the necessary four, she cut her vacation short. She said she feared if nurses were unable to respond within 24 hours to patient calls and emails, those patients would wind up in the emergency room or dying at home,” Hardin said.

State Senator Robert Peters, who joined the nurses at a press conference on June 11, said he was disturbed by what he described as the “flagrant disregard” of the law.

“State and federal laws are put in place to protect the public. It is greatly disturbing to find that UCMC is flagrantly disregarding statutes designed to protect nurses and patients. These complaints let UCMC know their behavior will not be tolerated and they will be held accountable,” Peters said.

In response, UCMC said it took patient and workplace safety very seriously and was “consistently adapting and finding solutions that best serve our nurses and patients. We are very proud that leading independent watchdog groups like Leapfrog have consistently given us an A grade in hospital safety, affirming that we are among the safest hospitals in the city and across the country. This is in large part due to the exceptional work of our nurses.”

The hospital system was especially not too pleased with the manner in which the nurses sought to have their grievances addressed, with a spokesperson saying “distributing sensational allegations through press releases is consistent with a national [NNU] playbook that prioritizes media attention over productive dialogue.”

UCMC is one of seven Illinois hospitals that was named among the best in the United States in 2018 in a list published by independent watchdog, Leapfrog Group. The hospital system was also listed among the best teaching hospitals in the US.