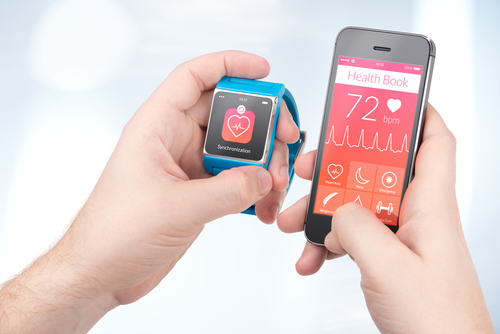 Physicians Worry that Apps Could Lead to Unnecessary Anxiety

Wearables are supposedly the next big thing in medtech, but physicians are worried that heart-monitoring apps on the Apple Watch Series 4 could lead to paranoia and do more harm than good.

The new Apple Watch Series 4, which was launched in September, has sensors capable of conducting an electrocardiogram (ECG) and also has an app that analyzes pulse rates and is able to warn a user if they possibly have a serious heart condition called atrial fibrillation (AFib).

The two apps have received approval from the U.S. Food and Drug Administration (FDA), but physicians are skeptical and believe that, instead, Apple’s latest innovation is a cause for concern rather than celebration.

Physicians worry whether wearables can accurately diagnose AFib, which they say is tricky to diagnose. They also worry that there could be too much data for both physicians and patients and they would not know what to do with it, as the heart is a subject that most people do not understand well.

The biggest concern about the app, however, is that it could lead to unnecessary anxieties and could see users of wearables clogging physicians’ waiting rooms.

On these anxieties, Greg Marcus, a cardiologist and director of clinical research at the University of California San Francisco, was quoted saying “there will no doubt be some individuals who suffer unneeded anxiety, and will probably experience unneeded physician visits because of what they will find.”

This is a concern shared by cardiologist Theodore Abraham, director of the UCSF Echocardiography Laboratory, who said “for the vast majority of people it will have either no impact or possibly a negative impact by causing anxiety or unnecessary treatment.” Abraham is of the contention that the “more democratized you make something like ECG…the more you increase the rate of false positives — especially among the hypochondriac set.”

Another worry that has been raised is that ECGs are considered to be a very sensitive procedure and its readings can be distorted by a patient’s anxiety or nervousness.

“There’s a good reason doctors recommend ECGs from an experienced professional. They are most reliable when done in a controlled environment and looked at by a trained professional,” Ashok Panjabi, a cardiologist at the Krishna Cardiac Care Centre in Mumbai, India, said.

Like others, Panjabi raises the specter of paranoia: “One trouble I foresee with having one on your wrist is that it could cause for alarm in people that are perfectly healthy.”

Ford Vox, a physician who specializes in rehabilitation medicine, gave an ominous warning to Apple, saying: “It’s going to be very bad news for Apple if there’s a rash of stories from small hamlets across the country about overburdened ambulance services going out for Apple Watch [wearers].”

The efficacy of the Apple Watch Series 4 in producing reliable data has also been questioned, as it was noted that the wearable was likely to be used by more fitness savvy and wealthier people who are considered to be at low risk, while AFib is associated with older people with high blood pressure and heart failure.

In spite of those concerns, the FDA has issued a statement defending the decision to approve the apps on the Apple Watch Series 4, saying while the health care sector has been slow in adopting disruptive technologies “momentum toward a universal digital future in health care is advancing.”

The statement by FDA commissioner Scott Gottlieb and Center for Devices and Radiological Health director, Jeff Shuren said the FDA had worked closely with Apple, “as they developed and tested these software products, which may help millions of users identify health concerns more quickly. Health care products on ubiquitous devices, like smart watches, may help users seek treatment earlier and will truly empower them with more information about their health.”

Estimates say between 2.7 million and 6.1 million Americans have atrial fibrillation.

Even with such results, C. Seth Landefeld, a physician and member of the U.S. Preventive Services Task Force, warned that: “There’s very little research on wearable devices such as Apple Watch [Series] 4, or on other new technologies that would allow much more frequent monitoring.”

How the Apple Watch apps work

The Apple Watch Series 4 has an electrode embedded on the back and on its crown. Users can obtain readings by placing a finger on the crown for half a minute. If the heartbeat is not normal, the watch will notify the user and point out that this can cause poor blood flow and increase the risk of other cardiovascular conditions such as heart attack and stroke.

The watch is also able to notify users if their heart rate is too low and is able to call for emergency help if a user falls.

While there is concern about how the apps on the Apple Watch Series 4 work, the device has received a ringing endorsement from the Ivor Benjamin, the president of the American Heart Association, who said his organization “is a relentless force for a world of longer, healthier lives. Products that seek to provide deeper health insights, like the Apple Watch Series 4, offer great potential in getting us there.” 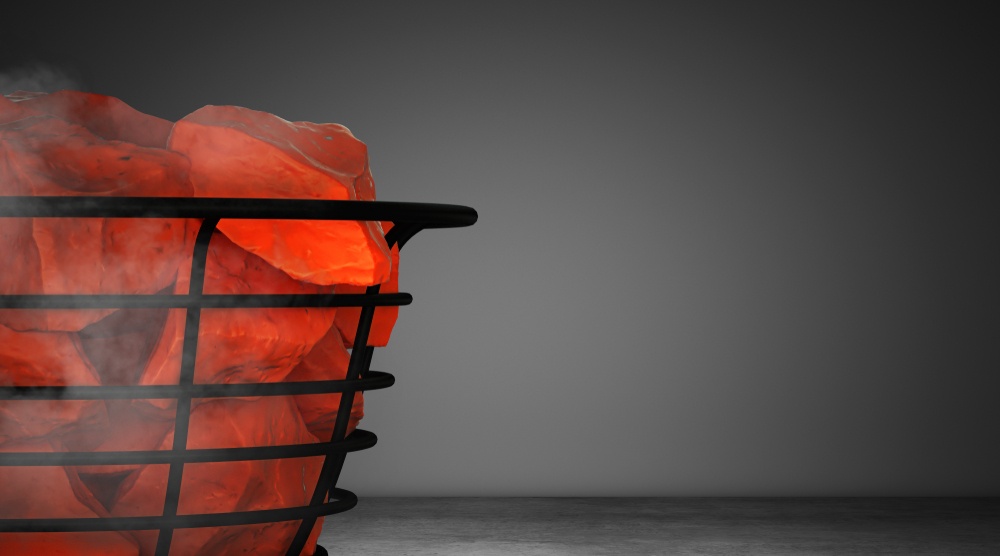