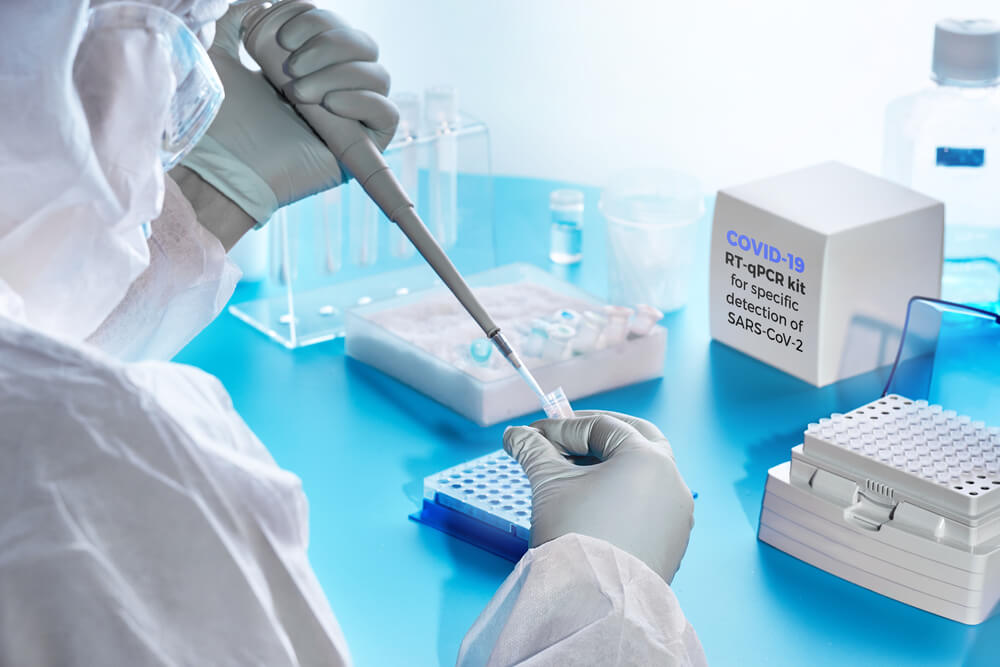 Sanofi’s Chief Executive Officer Paul Hudson has stated that, “The US government has the rights to the largest pre-order due to it being invested in taking the risk.”

Sanofi, the Fifth Largest Pharmaceutical Company in the World

The companies say they could produce 600 million doses of the vaccine annually. However, Sanofi CEO Paul Hudson says they’ll aim to double that. In addition, the Sanofi CEO warned that Europe could fall behind if it doesn’t step up its own effort to finance a vaccine.

Currently, more than 90 vaccines are under development against the novel coronavirus, and eight of them are already in the clinical trial phase. However, experts predict that large-scale manufacturing of a vaccine could be a bigger challenge than developing one.

Europe’s Quest for a Vaccine

In April, Sanofi’s CEO warned the EU that during the pandemic manufacturing vaccines presented more challenges than developing them.

“We have less concern about finding a vaccine than we have about making the numbers needed,” Hudson said.

As a result, the European Commission is considering using a $2.6 billion emergency fund to increase the capacity of the EU’s pharmaceutical labs. The concern is, even if a Covid-19 vaccine is discovered, the EU will not be able to produce enough for all of its citizens.

Internal EU document indicates that since the EU’s vaccine production capacity is limited the EU should come up with a plan to increase capacity. As it stands, the initial European doses of a vaccine would be distributed only to those most at risk.

READ
The Best Eye Drops for Your Contact Lenses

European Union Health Commissioner Stella Kyriakides proposed the idea to European Union health ministers, who broadly support the plan. However, no decision has been made yet to increase the EU’s vaccine manufacturing capacity.

Estimating production volume is not easy. This is because, at present, the composition of a potential vaccine is not known. Likewise, the number of doses needed isn’t known at the present time.

Most states in the 27-nation bloc agree that since current European vaccine production is limited, the first doses should be made available to the elderly and those most vulnerable to the disease. Medical professionals, such as nurses, would also be made a priority.

The fact is, the sudden surge in demand caused by Covid-19 could put the labs developing the vaccine under extreme stress. The production of a Covid-19 vaccine will likely also reduce the availability of common vaccines needed to regularly immunize citizens against childhood diseases such as measles or even the seasonal flu.

At a recent meeting, EU health experts discussed the possibility of purchasing flu shots well before the next flu season. It was also determined this was very important in the face of the ongoing Covid-19 pandemic.

Discussions over the procurement of everyday vaccines only served to highlight the EU’s anxiety due to its limited access to medical supplies. The discussions also addressed the risk that EU countries could bid against each for vaccines and other medical necessities.

Many European countries experienced shortages of medical supplies and drugs in March and April due to treating Covid-19 patients. The EU fears future vaccine shortages could happen once a Covid-19 vaccine is made available. Shortages could be especially acute if the vaccine is developed overseas.

China and the United States have been especially cautious of supporting the global funding campaign supported by the EU. That fund raised $8 billion to research, manufacture, and distribute a Covid-19 vaccine early in May.