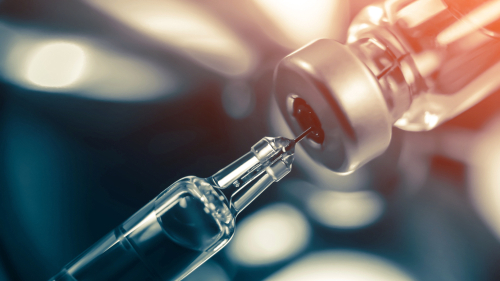 Bad news for people who want to protect themselves against the painful rash known as shingles. A national shortage of GSK’s Shingrix, a new vaccine proven to be quite effective, is currently getting worse, even though the manufacturer recently announced it will boost deliveries.

What are shingles and how common are they?

Shingles is a viral infection that causes a painful rash. It can occur anywhere on the body, but it tends to appear more often as a single stripe of blisters around one side of the upper or lower torso.

In the United States, almost 1 out of every 3 people will develop shingles, also known as zoster or herpes zoster. An estimated 1 million cases of shingles are registered each year in the United States. Although anyone who has had chickenpox can have the shingles, the risk increases in older people.

Shingles is caused by the varicella-zoster virus — the same virus that causes chickenpox. After a person has had chickenpox, the virus remains inactive in nerve tissue near the spinal cord and brain. Years later, the virus may reactivate as shingles. The blisters are similar to those of chickenpox, but they are closer together on the affected skin, and they erupt all at once. The pain varies from mild to severe, and every other symptom of chickenpox can be present: itching, sometimes fever, headaches, and fatigue.

Although it isn’t a life-threatening condition, if treated incorrectly, shingles can be very painful. Vaccines can reduce the risk of developing shingles; early treatment lessens the chance of complications and reduces the length of the illness.

Why is it so important to get a vaccine?

The most common complication of shingles is a condition called postherpetic neuralgia (PHN). People with PHN have severe pain in the areas where they had the shingles rash, even after the rash clears up. Basically the pain remains there, because the nerves “remember” it; the effect being somewhat similar to that of phantom limb pain, where amputees feel pain in the missing limb. The pain from PHN may be severe and debilitating, but it usually resolves in a few weeks or months. In some cases though, the pain stretches for many years and can stop people from leading a normal life or performing daily tasks.

Older adults are more likely to have PHN and to have longer lasting and more severe pain. About 10 to 13% of people who get shingles will have PHN, but this rarely occurs in people younger than 40.

Depending on how they are treated, where they are located and which complications they develop, shingles may lead to serious complications. In some cases of eye shingles, where the blisters appear around the eye, on the upper eyelid,  the illness may lead to vision loss. Very rarely, shingles can also lead to pneumonia, hearing problems, blindness, brain inflammation (encephalitis), or death.

Even though vaccination does not 100 percent guarantee a person will not develop shingles, the vaccine does reduce symptoms and the period in which the disease manifests itself. This is why, if they know that low immunity or having had chickenpox makes them especially prone to developing shingles, people want to get a vaccine.

What was the reason for the recent vaccine shortage?

The two-dose Shingrix vaccine has been such a success among patients, since it became available throughout the U.S. this past spring, that demand skyrocketed, according to various pharmacists. The new vaccine provides much greater protection than an older, single-shot vaccine. Another reason for the high demand might be that federal health officials recommended it last year for healthy adults at age 50, when before the recommendation addressed the adults over 60.

Those who have already had shingles, as well as those who received the old vaccine, or have another explanation for the shortage might be the broad spectrum of beneficiaries. Not only people who had not had shingles were interested in getting it, but so were those who already had it, since the vaccine could prevent a recurrence. Then, there are those who are unsure whether they have had chickenpox, who are also urged to get it. The British drugmaker GlaxoSmithKline was taken by surprise, making efforts to keep up with the demand.

Company officials estimate about 115 million people in the United States ages 50 and older are eligible for the vaccine.

The shortage is a nationwide problem, and the cause, according to the drug’s manufacturer, GlaxoSmithKline, is simple: “Unprecedented demand.”

“When they developed this vaccine, they had no idea that the public would be so anxious to have this,” says Dr. Richard Dupee, chief of geriatrics at Tufts Medical Center.

The unforeseen demand should really make manufacturers wonder what would happen if, in the next ten years, as researchers expect, a universal flu vaccine was to be developed. How would medical personnel cope with demand then?

How effective is Shingrix and what alternative is available if you can’t find it?

Insurance plans usually cover Shingrix, with a variable copayment. The cost per shot at CVS MinuteClinics is $179, according to the company’s website. A CDC list puts the price of each Shingrix dose in the private sector at $140.

“It’s a remarkably effective vaccine,” says Dr. Anne Louise Oaklander, director of the nerve unit at Massachusetts General Hospital. “It’s really almost unprecedented to have something that’s not only so highly effective but also works [for the elderly, who] are most likely to get shingles and most likely to be left with complications from shingles.”

Side effects include pain, redness and swelling around the injection site. Muscle weakness, fatigue and headache have also been reported.

If you don’t find it, the alternative remains the previous vaccine, which will give you some immunity. Zostavax was recommended for healthy people older than 60 and was found to be about 51 percent effective. It gives immunity for a period of five years, which is less than the new vaccine, but still better than none.

The vaccine has already made more money than expected

Public health officials struggled for years to get people vaccinated with Zostavax, so they were expecting similar problems in the case of Shingrix. But, by May, it was apparent to GlaxoSmithKline that they could not meet the demand. The Centers for Disease Control and Prevention was reporting shortages that month.

“As soon as they get it in, it’s going out pretty quick,” said Michael Rothholz, Chief Strategy Officer for the American Pharmacists Association.

The vaccine is made in the U.S. and Europe, and takes between six and nine months to get to market. The company has been making efforts to produce more for months now, but it is still not entirely clear when will they be able to meet the demand.

GSK is only giving assurances that it will try to distribute the supply it has evenly in the country. The CDC predicts the shortage will continue “throughout 2019,” though not everyone is convinced it will take that long.

Shingrix has been so successful that, according to GSK’s latest earnings report, company executives revised their earlier annual revenue forecast for Shingrix this year from $600 million to between $900 million and nearly $1 billion. 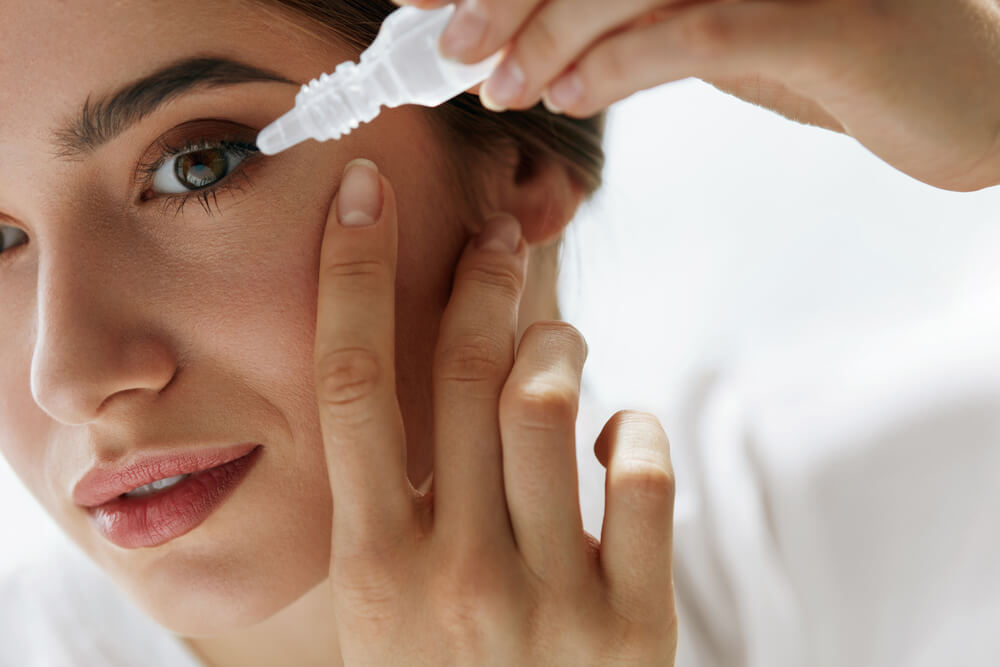 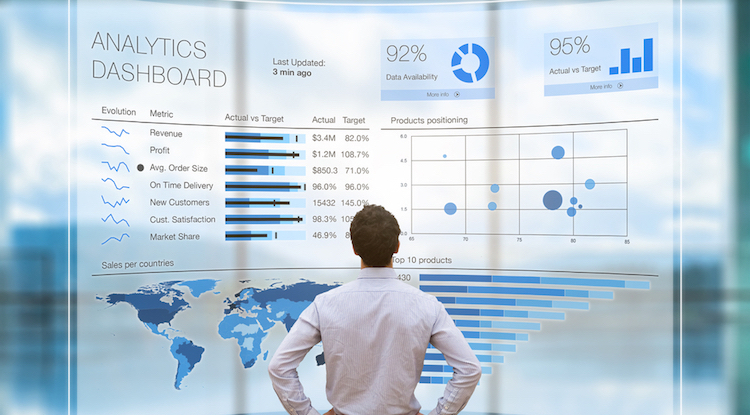 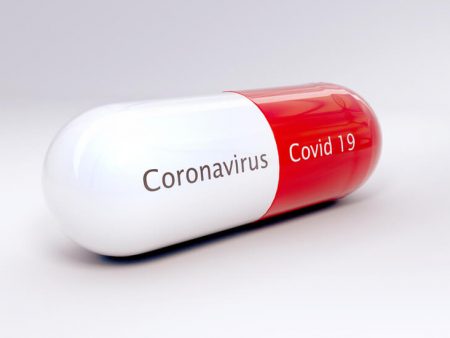