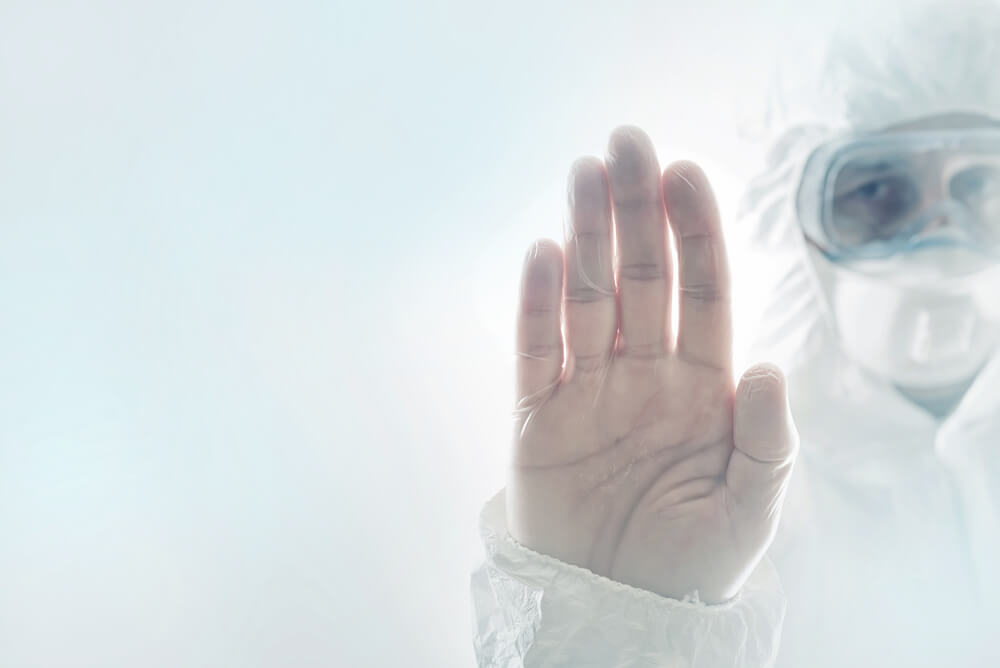 Sterigenics and its parent company, Sotera, which are being sued for polluting the air in Willowbrook, Illinois with toxic ethylene oxide (EtO) and causing at least 75 cases of cancer, have been accused of funneling cash and assets worth $1.3 billion to avoid paying victims affected by pollution.

The group of lawyers representing the plaintiffs filed an amended legal complaint showing that Sterigenics began draining its assets in 2016. These financial transactions transferred $1.3 billion dollars from corporate holdings to investors.

In a statement, the lawyers said the funds that had been moved will no longer be available to provide justice to the victims in this case. They added that Sterigenics and Sotera’s behavior was disturbing and called the company’s motives into question.

“It demonstrates a willful disregard for the health of the community. They shed more than a billion dollars in assets that would and could be used to provide justice to the families whose lives were tragically changed by the poison they emitted. We are committed to holding Sterigenics accountable for all of their conduct in the court of law,” said Antonio Romanucci of Romanucci & Blandin, LLC and Lead Counsel for the legal group.

How the money is allegedly moved

The lawyers filed the amended complaint in Cook County at the end of January. They allege that Sterigenics and Sotera “played an indispensable role in the carefully orchestrated funneling of nearly $1.3 billion to shareholders in the last 27 months, with the intention of ensuring that these funds will not be available to compensate victims when they secure judgments against them in court.”

“By doing so, Sterigenics and Sotera effectively admit, but hope to avoid accountability for, their culpability in exposing Willowbrook area residents (including plaintiffs) to the extraordinarily dangerous ethylene oxide, which seriously damaged the health of many, and even claimed the lives of some,” the statement says.

In detailing the allegations, the lawyers say:

READ
Chicago, the 18th most polluted city in the US, according to new study

However, Sterigenics told the Chicago Sun-Times that the accusations were inaccurate and misleading.

“The companies regularly take actions to maintain and enhance their financial strength for the benefit of all stakeholders as they invest in the future and continue to deliver vital services and products to customers. Assertions that the companies took actions with respect to capital structure in response to ongoing litigation are false,” a company representative was quoted as having said.

The representative insisted that operations at the Willowbrook facility were not responsible for causing the illnesses alleged in any lawsuit.

In 2018 the state of Illinois sued Sterigenics, which focuses on the sterilization of medical devices, accusing the facility of harming both the environment and nearby residents by emitting high levels of EtO. The lawsuit said Sterigenics released more than 254,000 pounds of the chemical into surrounding neighborhoods between 1993 and 2017.

Sterigenics began operations in Willowbrook in 1999. Last year, the Illinois Environmental Protection Agency ordered the facility to be closed, but a judge later said it could reopen if it met certain standards. However,  Sterigenics announced in September that it was permanently closing the plants, it was reported.

EtO is a colorless, odorless gas that has been linked to lymphoma, leukemia, breast and stomach cancers.