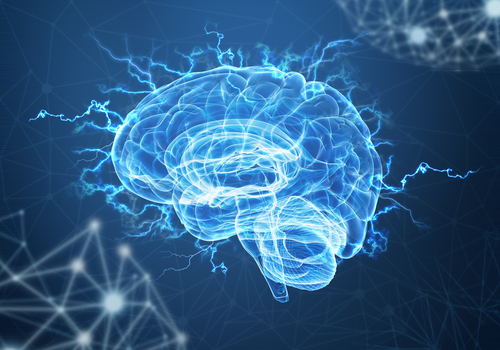 This Major Illinois University Developed a Sensor That Could Help Millions

A groundbreaking new sensor, developed by the Rogers Research Group at Northwestern University (NU) could improve the quality of life for millions of patients suffering from hydrocephalus.

Once known as “water on the brain,” hydrocephalus is a potentially life-threatening condition in which the excess fluid builds up deep within the brain.

There are over 1 million Americans living with hydrocephalus. Children are often born with the condition, but anyone can develop hydrocephalus from a brain injury, tumor, or infection.

Treatment options are limited to brain surgery, in which the surgeon drains the excess fluid via a straw-like catheter, or shunt, implanted into the brain. The average person suffering from hydrocephalus will undergo up to 100 or even more surgical procedures throughout their lifetime.

More brain surgeries than birthdays for patients with hydrocephalus

Shunts, however, are neither safe nor efficient; they can malfunction, become infected, or blocked. In fact, shunt blockages occur in up to 31% of patients. What’s more, they have a nearly 100 percent failure rate over 10 years.

Patients with broken shunts usually get headaches and start feeling nauseous. Instead of rushing to the hospital to get a CT scan, an MRI, or even undergo surgery to confirm if the fluid is flowing through their shunts, the noninvasive sensor would allow patients to find out within five minutes.

The sensor measures body temperature to tell if and how much fluid is leaking. Depending on whether the shunt is perfectly functional or it’s damaged, the sensor will measure different heat signatures.

“We envision you could do this while you’re sitting in the waiting room waiting to see the doctor,” said co-lead author Siddharth Krishnan, a fifth-year doctoral student in the Rogers Research Group at Northwestern. “A nurse could come and place it on you and five minutes later, you have a measurement.”

Bluetooth enabled and with a rechargeable battery built into it, the device can send measurement readings via an Android app. “It looks like a Band-Aid that’s talking to a cell phone,” explained John A. Rogers, a physical chemist and a materials scientist at Northwestern.

Rogers and Dr. Amit Ayer, a sixth-year neurosurgery resident at Northwestern, co-founded Rhaeos, Inc., the company that is commercializing the sensor.

The sensor, researchers said, gives them important insights into the dynamics of cerebrospinal fluid (CSF), which was previously inaccessible with current flow measurement techniques.

Five adult patients with hydrocephalus have already tested the sensor in a clinical trial conducted at Northwestern and a larger pediatric clinical trial will begin soon at the Ann & Robert H. Lurie Children’s Hospital of Chicago. The sensor is expected to be a game changer for sick children whose symptoms of headaches or sleepiness can be misinterpreted as getting the flu, when in reality they could be signs of hydrocephalus.

Researchers are now working on outsourced production of a few hundred sensors to support the pediatric study.

If this technology makes it to the market, it could also potentially save the U.S. healthcare system millions of dollars. The almost 40,000 shunt-related operations performed every year in the U.S. cost over $1 billion. Meanwhile, the National Institutes of Health (NIH) invests only $1 million in research. 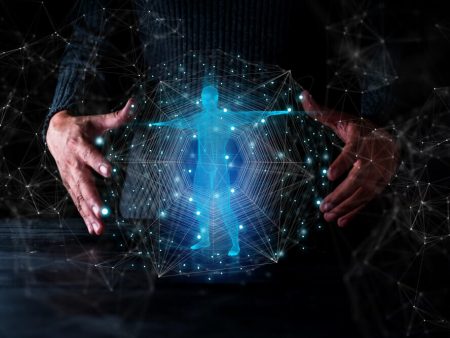