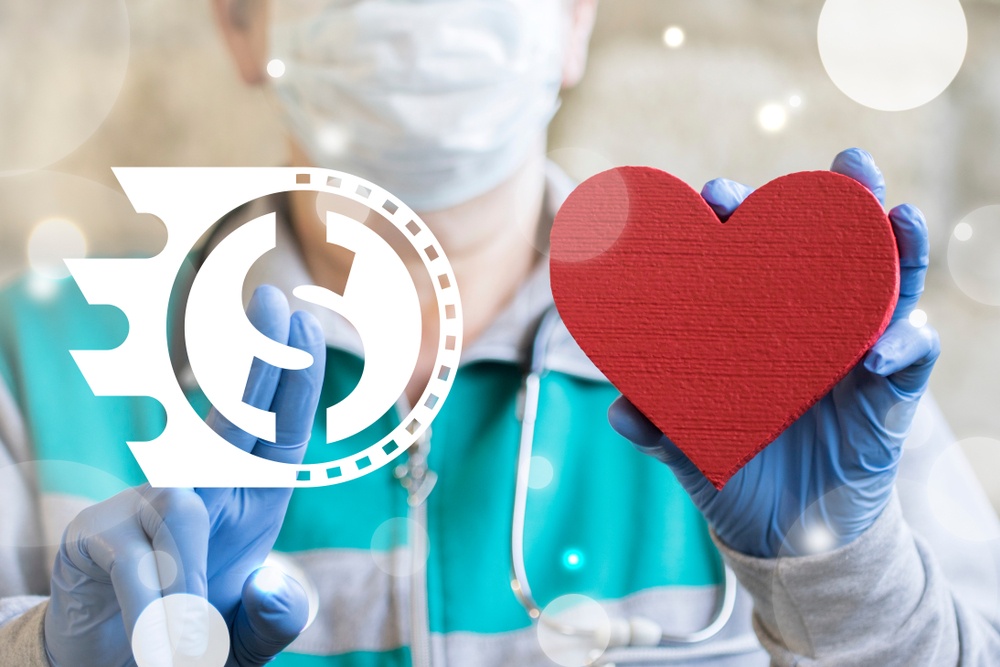 Improper Medicare payments at lowest point since 2010, the agency says

The rate of improper Medicare payments made by the Centers for Medicare and Medicaid Services (CMS) continued to fall in 2019, reaching its lowest point since 2010, the agency said November 19th. The amount CMS paid in improper payments was about $28.91 billion in fiscal 2019, or approximately 7.25% of fee-for-service Medicare claims paid during the year, a significant decrease from $31.6 billion in 2018 or about 8.12% of Medicare claims.  According to CMS, fiscal 2019 is actually the third consecutive year in which improper payments rates were below 10%. CMS attributed the declining rate to its “aggressive program integrity measures.”

Savings for taxpayers, and better care

The reduction of improper payments means savings for taxpayers, the agency said. Fraudulent claims, payments which are either the wrong amount or directed to the wrong recipient, insufficiently documented payments, and those where a recipient uses funds improperly, as well as overpayments or underpayments, are all considered improper payments. .

“At a time when Medicare’s ballooning costs are threatening the long-term sustainability of the program, President Trump is taking action to protect the program,” CMS Administrator Seema Verma said in a statement. “Every dollar spent inappropriately is one that should have been used to benefit patients. Under President Trump’s leadership CMS is pulling every lever at its disposal to safeguard precious resources and direct them to those who truly need them — both today and in the future.”

The announcement reiterates the Trump Administration and CMS’ commitment to strengthening Medicare and ensuring that tax dollars are spent appropriately. Thanks to CMS’ aggressive program integrity measures, between 2017 and 2019 the estimated amount of Medicare fee-for-service (FFS) improper payments decreased $7 billion, to a total of $28.9 billion.

A strategy to contain costs and prevent fraud

Reducing CMS costs remains a priority, given that healthcare’s increasing price tag; by 2026, one out of every five tax dollars will be spent on healthcare. To better manage costs, payments must be made according to the rules. Improper payments are not necessarily the result of fraud. These are simply government payments that do not meet statutory, regulatory, administrative, or other legally applicable requirements.

CMS is currently putting in place a five-pillar program that helps improve the agency’s reduction of improper payments and protecting its programs for future generations:

Efforts to improve Medicare and expand coverage and efficiency are continuous.

On February 27, 2019, Democrat Pramila Jayapal representing the Seattle area in the House of Representatives), co-sponsored with 106 House colleagues the Medicare-for-All Act for 2019.

This bill is meant to transform the healthcare system into a single-payer system and will help to redefine what the change in healthcare coverage could mean for Americans.

Not only coverage but also accessibility has been one of the main focuses. CMS launched a new app on February 6 that gives consumers direct access on a mobile device to some of the most-used content on Medicare.gov.

Helping people get access to treatment for frequent ailments is very important. One of the most frequent conditions that can now be treated using Medicare to buy a continuous positive airway pressure (CPAP) machine is sleep apnea. About 18 million people living in America are suffering from this disorder.

In an effort to cut costs and incentivize better quality care, since October 2014 under the Affordable Care Act, CMS began reducing Medicare payments for hospitals that rank in the worst-performing quartile in the hospital-acquired conditions (HACs) ranking.

“Historic progress,” but there is more to be done

“Our progress on improper payments is historic, but there’s more work to be done,” Administrator Verma said. “CMS has taken a multifaceted approach that includes provider enrollment and screening standards to keep bad actors out of the program, enforcement against bad actors, provider education on our rules and requirements, and advanced data analytics to stop improper payments before they happen. These initiatives strike an important balance between preventing improper payments and reducing the administrative burden on legitimate providers and suppliers.”