Sign up for Digital Strategy Newsletter
Home › Alcoholism and Psychiatric Disorders: How Can They Be Treated? 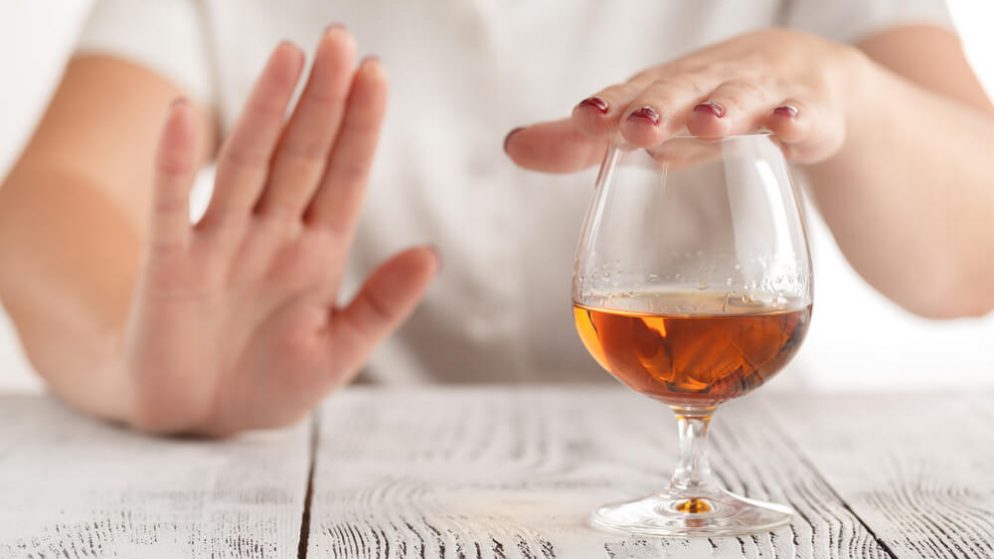 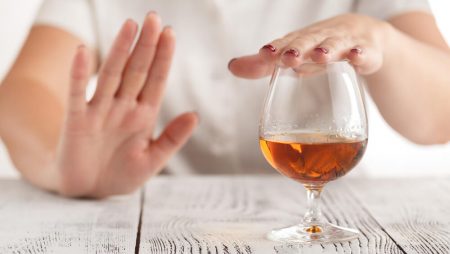 Alcoholism and Psychiatric Disorders: How Can They Be Treated?

Alcoholism is an addiction that involves engaging in alcohol to the point that it affects your daily life. Alcoholism is chronic, characterized by an uncontrolled preoccupation with drinking that affects an individual’s well-being and psychology. A person addicted to alcohol is known as an alcoholic living their life on alcohol dependency. Alcohol abuse, in many instances, causes anxiety, depression, antisocial behavior, and psychosis. A person experiences these symptoms both during withdrawal and also during intoxication.

Effective Ways In Which To Treat Alcoholism And Psychiatric Disorders

Drinking problems often harm the individual’s mental health. When a person is suffering from alcoholism, it worsens existing conditions that induce new health conditions such as memory loss. Alcohol hurts not only the drinker but also the people in their families. A person addicted to alcohol is most likely to show signs of insomnia, irritability, and helplessness. Excessive alcohol intake brings about symptoms of mental illness. Alcoholism and mental illness often coincide. Some of the most common psychiatric conditions that occur with alcohol abuse include

Many people who suffer from alcohol abuse and mental disorders are too ashamed to admit or even seek help with sound guidance. It gets even worse to admit that they also need mental health treatment. They can get treated and live everyday life without dependence. The plans below can help in the treatment and addressing of alcohol and psychiatric disorders.

Detoxification is generally the very first beginning of the complete treatment plan. During the detoxification stage, you do not consume alcohol. At this point, the victim suffers withdrawal symptoms as the body adjusts. After detoxification, the next step is to either an inpatient or an outpatient treatment as they continue the recovery process.

Inpatient rehabilitation treatment is generally in a residential facility that has 24/7 care. Inpatient rehabilitation treatment is a good choice for people who have co-occurring bouts of alcoholism and depression, which is over several years. The best thing is that the inpatient facilities have therapy sessions, medication, and a support group of people dealing with the same issues, so you do not feel alone.

Sometimes when undergoing treatment for alcohol and psychiatric disorders, there can be the administration of drugs. The drugs help prevent engaging in alcohol, although it does not cure the alcohol use. When one is on drugs and takes alcohol, the drugs cause physical reactions, including nausea, flushing, headaches, and vomiting. The pills also block the good feelings of alcohol abuse, prevent heavy drinking, and reduce the urge to drink.

The outpatient rehabilitation allows for patients to attend a daily treatment program. The treatment requires the patient to participate in a few days during the week. The individual is required to participate in various programs and attend meetings with the support groups. The outside rehabilitation requires that the patient learn to handle their mental health and apply them to daily life.

It is advisable for anyone suffering from alcoholism and psychiatric disorders to seek help as soon as possible. Treatment is not easy; however, it is all worth it for a better life.

Personal Health
Dentist-Recommended Tips To Have A Picture-Perfect Smile
September 22, 2021
25 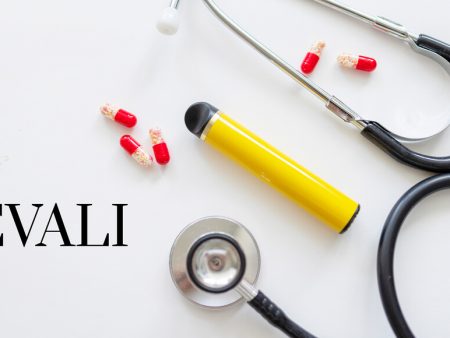