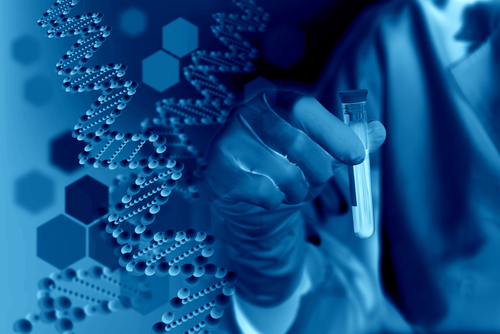 Boston Scientific announced, November 20th, that it had agreed to offer $4.24 billion for the British medical device maker BTG .
Boston Scientific – best known for producing stents to unclog heart arteries – has agreed to pay 840 pence per share, representing a premium of 36.6 percent to BTG’s previous closing price, the companies said about the agreement.

A strange move or a bold endeavour for the US Company?

Marlborough, Mass.-based Boston Scientific said it will use both cash and debt to pay for BTG, and the deal will probably be closed in the first half of 2019.

Acquiring BTG is Boston Scientific’s biggest buy since 2005, when it purchased device maker Guidant for $25.2 billion, according to Bloomberg. Earlier in November, BTG agreed to invest $20 million in Veran Medical Technologies Inc., with an option to buy the rest of the St. Louis, Missouri-based device maker.

The deal is promising for Boston Scientific, since it will mean the acquisition of new products to target cancer and other disorders. It also means the U.S. company’s debt will grow accordingly. According to Jefferies healthcare strategist Jared Holz, the move, which he called “strange” , likely makes the company unappealing for a takeover.

After producing drugs to treat overdoses and rattlesnake bites for a long time, BTG decided to focus on interventional medicine in recent years, for example producing beads that target tumors.

Boston Scientific’s chairman and CEO Michael F. Mahoney said neither of the companies alone could have realised things they are going to be able to do together. The addition of these therapies to Boston’s portfolio would ultimately advance patient care in ways that could not be otherwise achieved, and this will also bring a good return for investors.

BTG said the terms of the offer were fair and reasonable, so the company would recommend the deal to shareholders.

“The acquisition of BTG and its rapidly growing peripheral interventional portfolio is an exciting extension of our category leadership strategy that will augment our capabilities in important areas of unmet need such as cancer and pulmonary embolism,” said Mike Mahoney, Chairman and Chief Executive Officer, Boston Scientific.

“I would like to thank and acknowledge all BTG colleagues for building a leading global healthcare company. Our interventional medicine portfolio delivers value to patients and is a significant growth driver for the business, and we’re also proud of our highly profitable pharmaceuticals business focused on critical care products,” added BTG CEO Dame Louise Makin.

“The combined organization will be well positioned for success, enabling our valuable products to make a real difference to more people around the world”, said Dame Louise Makin, Chief Executive Officer, BTG.

What are the main BTG products focused on treating?

BTG has three key businesses, the largest of which is its Interventional Medicine portfolio which encompasses several peripheral interventional product lines.

The interventional oncology franchise includes the TheraSphere® Y-90 radiotherapy microspheres and the GALIL™ cryoablation system, used in the treatment of liver, kidney and other cancers. Liver cancer therapies are a tricky business, and failure to advance new drugs can cause serious financial problems, as has previously happened to others.

More than 840,000 people are expected to be diagnosed with liver cancer in 2018, and that number is expected to grow to 1.1 million by 2030. The American Cancer Society’s estimates for primary liver cancer and intrahepatic bile duct cancer in the United States for 2018 say about 42,220 new cases (30,610 in men and 11,610 in women) will be diagnosed this year, and about 30,200 people (20,540 men and 9,660 women) will die of these cancers. Liver cancer incidence has more than tripled since 1980. However, rates in young adults have recently begun to decline. Liver cancer death rates have increased by almost 3% per year since 2000. Liver cancer is seen more often in men than in women.

According to The American Cancer Society’s most recent estimates, about 63,340 new cases of kidney cancer will occur in the United States, in 2018, and about 14,970 people will die from this disease. These numbers include all types of kidney and renal pelvis cancers. The average age at the time of diagnosis is 64. Kidney cancer is very uncommon in people younger than age 45. Kidney cancer is among the 10 most common cancers in both men and women.

EKOS, the first device cleared by the FDA for the treatment of pulmonary embolism

The EKOS system was the first device cleared by the Food and Drug Administration for the treatment of pulmonary embolism – a common complication of hospitalization and a leading cause of preventable hospital deaths.

Besides EKOS, the company’s Interventional Medicine business also has a highly-differentiated vascular portfolio, including filters, crossing catheters and microfoam.

The company has 1,600 employees globally, located in North America, Europe, Asia and Australia.

“We remain committed to transforming patient care through our passion for people, relentless curiosity, and ambition to lead the way. Boston Scientific shares that vision, and their comprehensive clinical and commercial expertise will accelerate the delivery of our strategy and expand the global reach of our interventional medicine portfolio. The strong strategic and cultural fit between the companies gives me confidence that our business will continue to make a real difference for our patients, customers, employees and wider stakeholders”, concluded BTG CEO Dame Louise Makin.

It remains to be seen whether shareholders on both sides of the Atlantic will feel the same and sanction the deal. 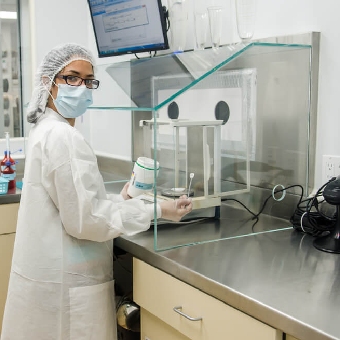 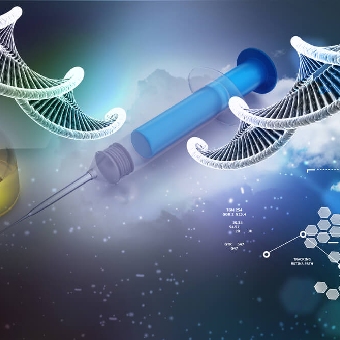