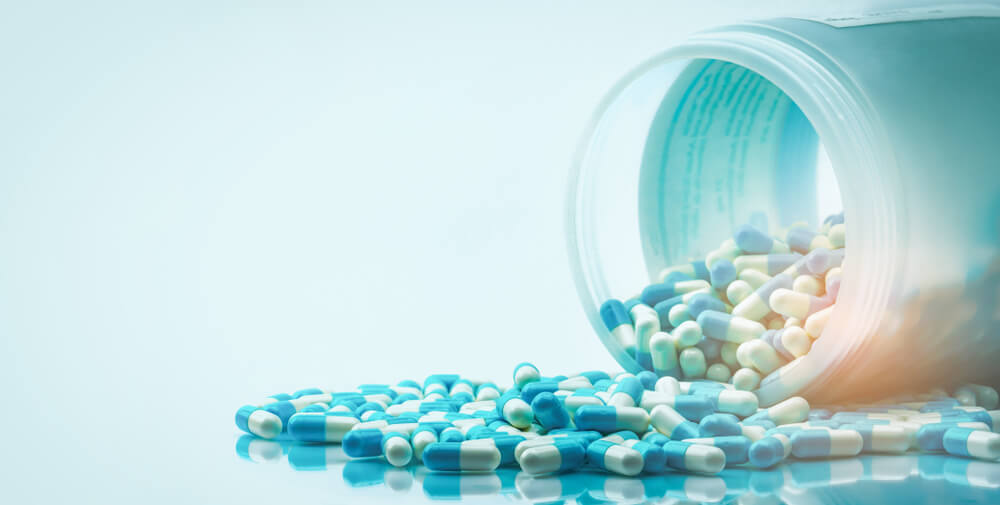 In a statement released in late February, Commissioner of Food and Drugs – Food and Drug Administration Stephen M. Hahn M.D. said, the FDA has been alerted to the shortage of a drug related to a site affected by the coronavirus.

Since January 24, the FDA has been in touch with more than 180 manufacturers of human drugs, asking them to evaluate their entire supply chain and reminding them that failure to notify the FDA of any supply disruption goes against applicable legal requirements. The monitored supply includes active pharmaceutical ingredients (the main ingredient in a drug and the part that produces the intended effects, e.g., acetaminophen) and other components manufactured in China.

It seems the monitoring was not without consequence since the drug producer has alerted the FDA of the shortage it was dealing with.

“A manufacturer has alerted us to a shortage of a human drug that was recently added to the drug shortages list. The manufacturer just notified us that this shortage is related to a site affected by coronavirus. The shortage is due to an issue with manufacturing of an active pharmaceutical ingredient used in the drug”, Mr. Hahn said, adding that other alternatives for patients were available and that the FDA was working with that manufacturer as well as other manufacturers to deal with this particular shortage. “We will do everything possible to mitigate the shortage”, Hahn said.

Drugmakers are working towards drugs and vaccines to fight the virus

The coronavirus outbreak has caused significant concerns among drugmakers about potential supply chain disruptions since a large number of ingredients are sourced in China and, in particular, because of the number of people on lockdown who are unable to go to work.

The FDA has identified about 20 other drugs, which solely source their active pharmaceutical ingredients or finished drug products from China. “We have been in contact with those firms to assess whether they face any drug shortage risks due to the outbreak. None of these firms have reported any shortage to date. Also, these drugs are considered non-critical drugs.

We will remain in contact with manufacturers so that we can continue to assist them with any potential issues in the fastest way”, Hahn said.

The Director-General of the World Health Organization, Dr. Tedros Adhanom Ghebreyesus, stated on March 5th that most cases continue to be reported from Hubei province, and 8 provinces have not reported any cases in the last 14 days.

“The number of newly-reported cases in the Republic of Korea appears to be declining, and the cases that are being reported are being identified primarily from known clusters.

Five countries that have reported cases have not reported new cases in the past 14 days.”, WHO’s Director-General said.

Italy has closed off the northern part of the country

However, the fight against the virus is still extremely harsh, and lives continue to be lost, so precautions are really important.

Although the vast majority of the cases and infections have been within China, particularly around the central Chinese city of Wuhan, significant outbreaks have occurred in South Korea, Italy, and Iran. 16 days after the beginning of the outbreak, the Italian government took decree March 8th to take exceptional measures to contain about 16 million Italians living in 14 provinces in the north of the country, as well as restrictive measures covering the whole country.

Meanwhile, several drug companies, such as Moderna Inc, Inovio Pharmaceuticals Inc., and Novavax Inc. have announced that they are working to develop vaccines and cures to fight the virus.  Gilead Sciences reportedly already has a drug that could be used against COVID-19.

The Director-General of the World Health Organization, Dr. Tedros Adhanom Ghebreyesus, stated, in his opening remarks at the media briefing on COVID-19 held on March 5th, 2020, the time for excuses has passed, and “every country is called upon to act with speed, scale and clear-minded determination to fight the virus”. WHO’s Director-General thanked the media for its role in fighting rumors and misinformation, while stating the press plays a vital role in the response to COVID-19.

This epidemic can be pushed back, but only with a collective, coordinated and comprehensive approach that engages the entire machinery of government, he added.

Adding that countries have been planning for scenarios like this for decades, he expressed the belief that now is the time to act on those plans.

“These are plans that start with leadership from the top, coordinating every part of the government, not just the health ministry – security, diplomacy, finance, commerce, transport, trade, information and more – the whole government should be involved. Activate your emergency plans through that whole-government approach. Educate your public, so that people know what the symptoms are and know how to protect themselves and others”, Ghebreyesus stressed.