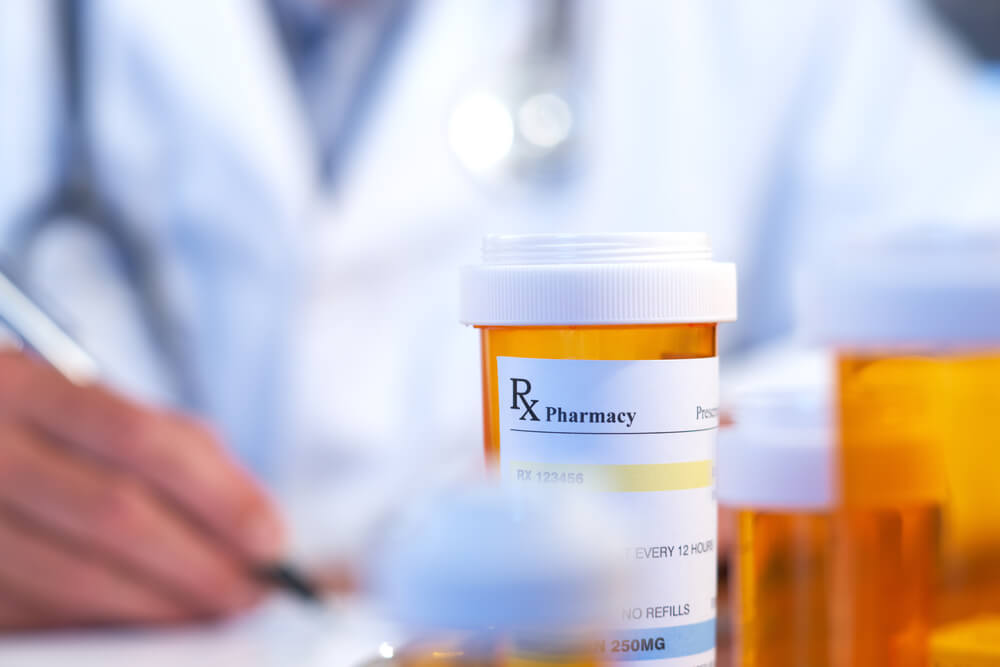 The route to addiction is sometimes paved with unused or expired medicines stored in the home. This can lead to accidental poisoning, drug abuse, and even drug trafficking, according to an Illinois coalition of state lawmakers, environmental and public health groups and other advocates.

The coalition argues that more people start down the path of addiction through the misuse of opioid prescription drugs than any other substance.

“… we are introducing legislation that protects the public health by keeping drugs out of the hands of our children and our waterways,” said Gong-Gershowitz.

What the proposed legislation says

In a statement, the coalition said research showed that pharmaceuticals — including prescription drugs — were present in the country’s waterways and may cause environmental harm. Safe collection programs, the coalition continued, ensured that these drugs did not end in waterways where they contaminate streams, rivers and drinking water.

The coalition, which also includes business, public safety and local government officials, hopes that the Illinois Drug Take-back Program will greatly expand the number of safe, secure collection sites throughout Illinois where the public can dispose of their pharmaceutical medications.  This will make it more likely that every resident has convenient access to a drop-off location.

The proposed legislation will hold manufacturers responsible for the products they make, providing a sustainable funding source for the new collection program. Retailers, counties, law enforcement agencies and other entities already providing this service will be reimbursed, a statement explained.

In addition, the new law will require a minimum of three drop off sites in every Illinois county, with additional sites for every 50,000 county residents.

The proposed program would require pharmaceutical drug makers to shoulder the cost of new drug disposal sites and public education efforts. Drug makers would be required to pay a $5,000 annual registration fee to the state.

Lake County Sheriff John Idleburg explained that over the past five years they had run numerous prescription drug take-back events, resulting in over 60,000 pounds of drugs being surrendered. The take-back program in Idleburg’s county alone costs $30,000 per year to run.

“While these take-back programs are invaluable, it does come at a major financial expense to law-enforcement. I fully support continuing and expanding drug take-back programs, while shifting the cost of the programs to the drug manufacturers instead of being funded solely by the taxpayer,” Idleburg said.

If passed by the general assembly, the proposed drug take-back program is expected to come into effect in the summer of 2021.

Metropolitan Water Reclamation District Commissioner, Debra Shore, said many people mistakenly think that the safe and responsible way to dispose of unused and unwanted medicines is to flush them down the toilet.

“Unfortunately, flushing pharmaceuticals is neither safe nor responsible. Wastewater treatment plants are not designed to remove pharmaceutical pollution from water, so much of what’s flushed down the toilet will end up in our rivers and streams – and ultimately in our drinking water,” Shore said in a statement.

What could have motivated the coalition to come up with this legislation is solving the opioid epidemic, which kills at least 130 Americans daily, as per U.S. Centers for Disease Control and Prevention (CDC) estimates.

In Illinois, it was reported that prescription pain medication overdose deaths doubled between 2013 and 2016, with 1,896 deaths in 2019 alone.

“In too many U.S. homes there is a very lethal threat in the form of unused opioids and other prescription medications. The presence of these powerful drugs in our homes has led to thousands of overdose deaths and many, many people to begin an agonizing descent into the living hell of addiction. I am confident that many innocent lives will be saved by the proposed drug take-back bill,” said John Roberts, president of the Heroin Epidemic Relief Organization.

Safe drug disposal is seen as one of the many ways that can be used to tackle the opioid crisis. Last year, Google Maps introduced a new innovation that shows users the nearest drug disposal location.

In an effort to fight the opioid crisis, Illinois Governor J.B. Pritzker signed an order to address racial disparities in response to the opioid crisis. The state will also dedicate $4.1 million dollars to bettering its recovery and prevention services for those with an opioid use disorder.

In the past couple of years, the state of Illinois has approved a number of laws expanding telehealth services for patients on Medicaid, with the hope that this technology can also help stem the opioid epidemic.