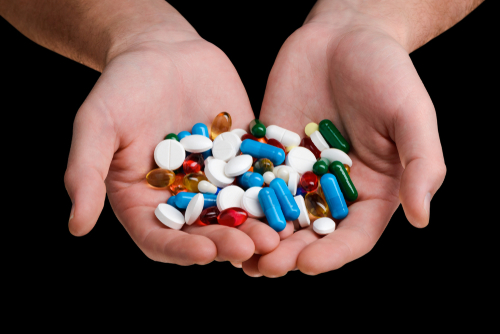 The war on drug pricing continues raging, with Johnson & Johnson (J&J) being the latest pharmaceutical to raise prices at a time Congressional Democrats are proposing three new laws aimed at lowering the costs of prescription drugs.

J&J raised prices on about two dozen drugs including the psoriasis treatment Stelara, prostate cancer drug Zytiga and blood thinner Xarelto.  All are among its top-selling products, Reuters reported.

The news agency cited data from Rx Savings Solutions, which maintains a software system on prescription drug information, showing J&J price increases of between 6 and 7 percent.

The company said it expects the average list price increase on its drugs will be 4.2 percent, although it pointed out that the net price it actually receives for its medicines was likely to drop. “That is because drugmakers negotiate rebates and discounts off the list price with payers in order to ensure patient access to their products,” Reuters explained.

J&J said it is not planning another round of price increases this year.

J&J follows in the footsteps of other big pharma

Other big pharmaceuticals such as Allergan, Pfizer, Bristol-Myers Squibb, Biogen, Sanofi and Novo Nordisk all increased their prices, “although data suggest that in general, drugmakers are slowing the size and frequency of price hikes as political, media and public scrutiny into pricing intensifies,” Endpoints News reported.

Drugmakers traditionally raise their prices at the beginning of each year and 2019 has been no different, with increases on at least 250 prescription medicines by January 2. Within a week, pharmaceutical companies had increased prices on nearly 490 drugs.

However, lawmakers are not entirely enthused by the continuous rise in prices, with Congressional Democrats plotting three bills on the matter. One would give the Secretary of Health and Human Services (HHS) negotiating power to lower prices for prescription drugs under Medicare Part D. The second will allow for the importation of drugs from other countries such as Canada, while the third “would give the HHS secretary the ability to void government-granted exclusivities and offer non-exclusive licenses for drugs found to be ‘excessively’ priced.”

Senator Bernie Sanders said the proposed legislation was meant to bring an end to greed in the pharmaceutical sector.

“If the pharmaceutical industry will not end its greed, which is literally killing Americans, then we will end it for them. The United States pays by far the highest prices in the world for prescription drugs. This has created a health care crisis in which one in five American adults cannot afford to get the medicine they need,” Sanders was quoted as saying.

Sanders has support from Republicans, Elijah Cummings of Maryland and Ro Khanna of California.

In addition, the Democrats have also launched an investigation into price rises for drugs to treat diabetes, arthritis, cholesterol and other ailments, a prelude to public hearings starting later this month that could lead to legislation to cut medicine costs, USA Today reported.

As part of the investigation, the House Committee on Oversight and Reform sent letters to 12 drug companies seeking  to determine why prices have risen “so dramatically,” how drug companies are using their profits, and what can be done to reduce costs for patients.

A hearing on the ever-increasing price of medicines is set to take place on January 29.

Prescription drugs out of the reach of many Americans

President Donald Trump and the Democrats have hardly agreed on anything, but when it comes to the prices of medicines, they have found common ground.

Last summer, Pfizer had to delay a round of price increases after Trump tweeted that the drugmaker should be ashamed of itself.

In addition, the Department of Health and Human Services officials last year met with pharma executives on the reduction of drug prices. However, none of the pharmaceutical companies commented about slashing prices.

A Kaiser Family Foundation survey reported that one in four people taking prescription drugs are having trouble paying for them. The poll also showed that 50 percent of Americans support legislation to bring down the cost of prescription drugs and believe the government should prioritise such laws.

American drug prices are significantly higher compared to other western nations, since the government does not influence the price of medicines. Legislation that allows the U.S. to import drugs from countries such as Canada could have a huge impact on big pharma’s profits and is likely to be met with resistance from drugmakers. 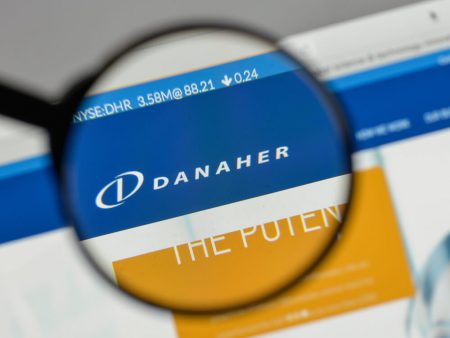