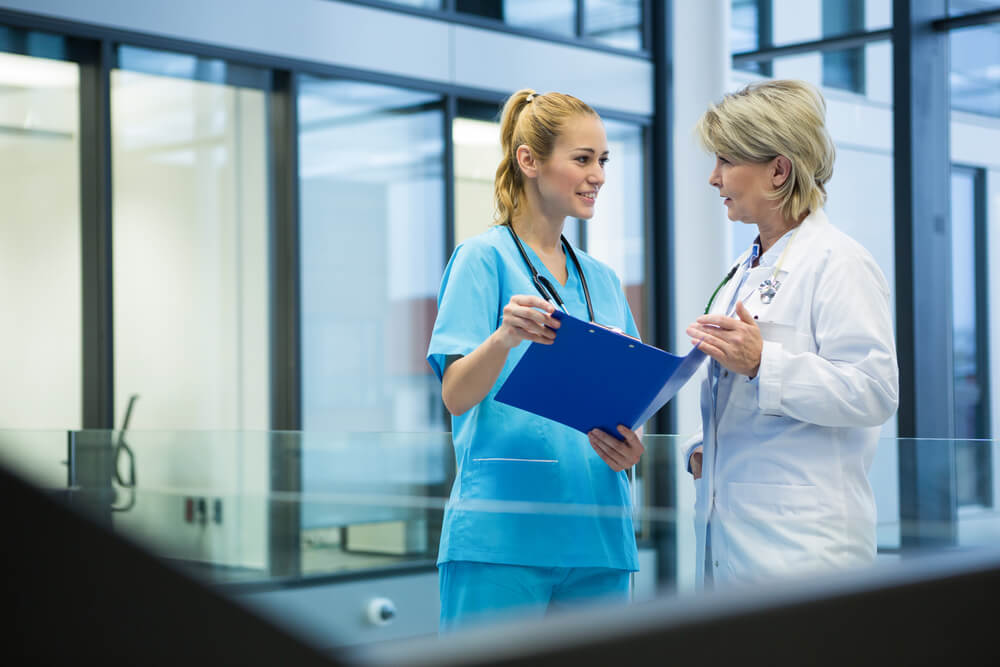 Since 2012, the number of nurse practitioners in Illinois has grown almost threefold to more than 12,000 with the number expected to keep growing. What could further drive the growth in their numbers is that since last June, Illinois now allows nurse practitioners to get licenses that permit them to work independently of doctors.

The Chicago Tribune defined a nurse practitioner as a type of advanced practice registered nurse, which is a nurse with additional training, education, and certification. It reported that nurse practitioners have long been providers at many urgent care clinics, but are increasingly showing up in primary care, specialty practices, and hospitals.

That number is expected to keep growing, with Illinois one of the top 10 states for nurse practitioner demand.

The spike in the number of nurse practitioner jobs is reportedly driven by the fact that as baby boomers — people born between 1946 and 1964 — age, the need for chronic condition management will increase.

Nurse practitioners’ popularity has also grown because they are seen as effective and more cost-effective than employing a physician. For example, it is reported that Edward-Elmhurst Health last November decided to lay-off about 15 of its urgent care doctors and instead use nurse practitioners.

In addition, research from the American Association of Nurse Practitioners shows that “when advanced practice nurses are involved in emergency and critical care, patients have shorter stays, shorter waits for consultation or treatment, and improved mortality rates, satisfaction and cost savings.”

In the long term, nurse practitioners could help mitigate the projected shortage of physicians. The Association of American Medical Colleges forecasts that by By 2032, the United States will lack as many as 23,000 surgeons.

But, the American Medical Association (AMA) has been critical of nurse practitioners working independently, arguing that although they are valuable members of physician-led health care teams, they are not a substitute for physicians. “Patients’ best interests are optimally served when they are treated in a physician-led team-based model of care,” the AMA was quoted as saying.

A total of 23 states have full practice laws in place which allow nurse practitioners to practice independently of other providers. Sixteen of these states, including Illinois, allow independence with some restrictions.

In 2017, former Illinois governor, Bruce Rauner approved a law that allowed nurse practitioners, who meet certain requirements, to work without a formal relationship with a doctor. However, they are not allowed to prescribe certain medications, such as opioids, without a doctor and they cannot sign death certificates, the Chicago Tribune reported.

Last June, the Illinois Department of Financial and Professional Regulation issued final regulations allowing advanced practice registered nurses (APRNs) who satisfy training and education requirements to practice independently of physicians. The Business Advocate website said: “The regulations implement 2017 amendments to the Illinois Nurse Practice Act by establishing a full practice authority licensing process so that Illinois-licensed APRNs can avoid the need for a collaborative agreement with a physician.”

What it takes to be a nursing practitioner

Requirements for a nurse to receive a nursing practitioner license are:

With the updated regulations, nursing practitioners are allowed to practice without a collaborative agreement in all practice settings consistent with national certification and to use a local anesthetic, but not perform operative surgery among other restrictions.