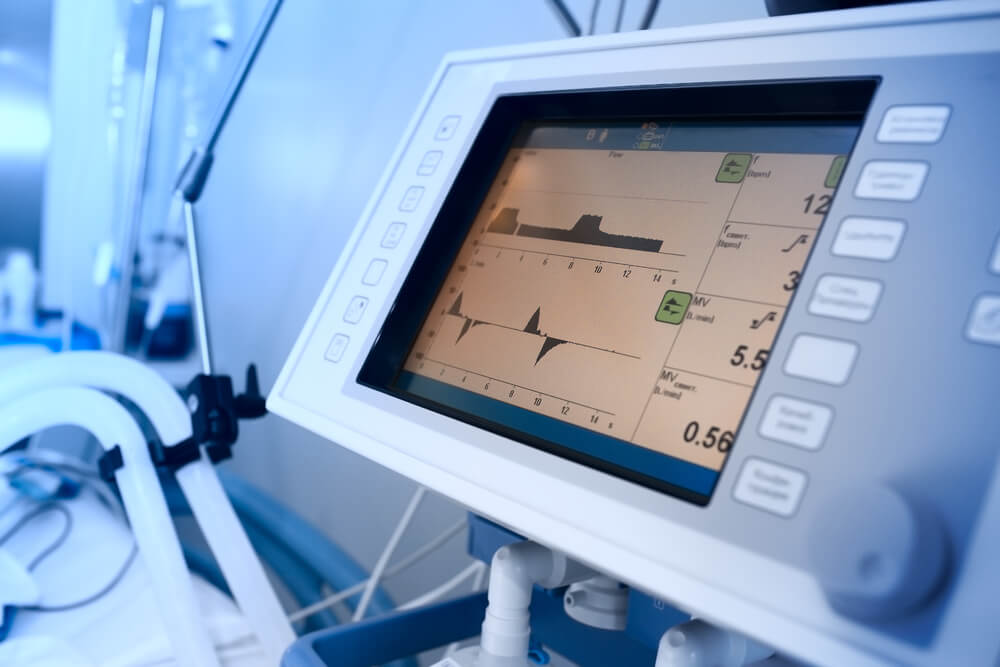 The coronavirus infection is still spreading

With 453,074 cases all over the world, the coronavirus infection has already killed over 20,500 people.  It continues to spread rather quickly, despite multiple measures taken in most European countries, as well as the US, in an effort to contain the infection. Healthcare systems are struggling to cope in the most affected countries, and the outbreak is expected to put a strain on resources even in the States.

The Society of Critical Care Medicine has projected that 960,000 coronavirus patients in the U.S. might have to be put on ventilators at some point during the coronavirus outbreak.

The organization estimates there are only about 200,000 ventilators throughout the US, around half of these being older models that may not work for the most critically ill patients. Since many of the ventilators are already being used by other patients with severe, non-coronavirus medical conditions, the need to build more, and quickly, becomes paramount.

The prototype, designed and produced in seven days

The ventilator prototype was designed and produced in just seven days after the project was initiated on Facebook it attracted more than 300 engineers, medical professionals, and other scientists.

The Open Ventilator Project was open to interested parties, who only had to fill out a participation request form on the project’s website.  So many people tried to join in that the group has now stopped admitting new members.

The Irish Health Services Executive, Ireland’s health regulatory body, will have to validate the prototype. Although this stamp of approval will technically only validate it for use in Ireland, which seems to have enough ventilator hardware, it will make it easier for the prototype to be introduced across countries experiencing shortages, including low-income nations.

READ
Podcast: Learn about the future of telemedicine from Joseph Truscelli, CEO @ HelloAlvin

Depending on how quickly the coronavirus infection will spread in the country, ventilator hardware in the U.S. is also likely to suffer shortages. As a precautionary measure, the White House enacted the Defense Production Act on March 18th. This gives the President broad powers to redirect materials and private company production capacity to building the supplies and equipment needed in a time of crisis.

During the March 18th White House briefing on the COVID-19 situation, U.S. VP Mike Pence said that there are only 10,000 ventilators in the country’s strategic reserve. Even though this number does not include the stock of equipment in hospitals or healthcare facilities around the country, it likely won’t cover the needs of medical staff in case the infection spreads according to some of the more serious projections.

The project initiated in Ireland could help address the shortage, along with commitments by automakers including GM, Ford, and Tesla to produce ventilator equipment, should the need arise.

The group behind the ventilator also recently changed the focus of their Facebook community, renaming the group from the Open Source Ventilator Project to the Open Source COVID19 Medical Supplies community. They expect to expand their focus to finding ways to cheaply and effectively build and validate other needed equipment, including protective gear like masks, sanitizer and protective face guards for front-line healthcare workers.

Partnership between the FDA, NIH, and the private sector to obtain a vaccine

It is not the first time technology is being used to try and fight the virus. Researchers at the Department of Energy’s Oak Ridge National Laboratory (ORNL) used IBM’s Summit, the world’s most powerful and smartest supercomputer, to identify 77 small-molecule drug compounds that might advance the fight against the SARS-CoV-2 coronavirus, responsible for the COVID-19 disease outbreak.

While efforts are being made to help the healthcare system cope with caring for the sick, shortages of various medical supplies, including some drugs, have been reported. There is progress in finding a cure, though, due to unprecedented collaboration between the public and private sectors. President Trump stated, in his remarks from the press briefing on March 18th, the team was making “very, very big progress”.

“The first clinical trial of the vaccine candidate for the virus began in Washington State, as you probably know. The genetic sequence of the virus was first published in January. But thanks to the unprecedented partnership between the FDA, NIH, and the private sector, we’ve reached human trials for the vaccine just eight weeks later. That’s a record by many, many months. It used to take years to do this, and now we did it just in a very short while. That’s the fastest development in the history of what we’re doing with regard to the vaccine. We’re making very, very big progress.”, Trump said.