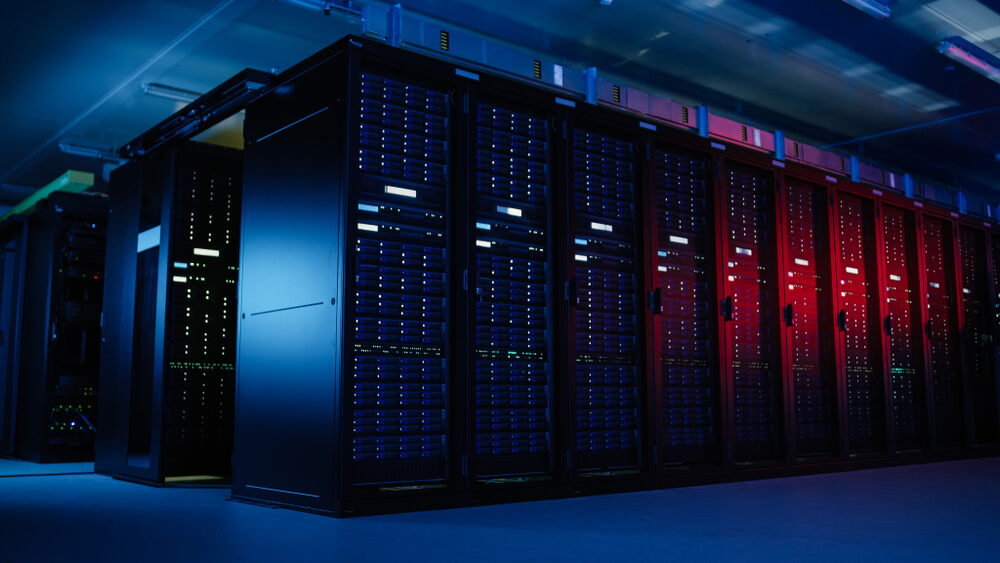 Researchers at the Department of Energy’s Oak Ridge National Laboratory (ORNL) used IBM’s Summit, the world’s most powerful and smartest supercomputer, to identify 77 small-molecule drug compounds that might advance the fight against the SARS-CoV-2 coronavirus, responsible for the COVID-19 disease outbreak.

The coronavirus COVID-19 is affecting 132 countries and territories around the world and 1 international conveyance (the Diamond Princess cruise ship harbored in Yokohama, Japan).

The new research is aimed at helping scientists find a cure

These new findings come amidst efforts by drug manufacturers, such as Gilead, among others, to repurpose existing drugs or develop effective new therapies and a vaccine against the virus.

Employing more than 8,000 compounds, researchers directed Summit to perform simulations to look for the ones that would be the most likely to bind to the main “spike” protein of the coronavirus and disable its infectious effects on host cells. Compounds have been ranked according to the value they could present in experimental studies of the virus. The results of the study were published in the journal ChemRxiv.

The entry point of the virus into the host cell was of most interest to the researchers. When Chinese researchers sequenced the novel Wuhan coronavirus (SARS-CoV-2), they discovered that it shares substantially similar mechanisms with the Severe Acute Respiratory Syndrome (SARS) virus that spread to 26 countries during the SARS epidemic in 2003. The similarity between the two virus structures facilitated the study of the new virus. The identified small-molecules may be hypothetically repurposed to limit viral recognition of host cells and/or disrupt host-virus interactions.

Jeremy C. Smith, Governor’s Chair at the University of Tennessee and director of the UT/ORNL Center for Molecular Biophysics, believed SARS and COVID-19 may connect to the cell in the same manner.

Based on early studies of the virus structure, team member and UT/ORNL CMB postdoctoral researcher Micholas Smith built a model of the coronavirus’ spike protein, also called the S-protein.

“We were able to design a thorough computational model based on information that has only recently been published in the literature on this virus,” Micholas Smith said, referring to the study published in Science China Life Sciences.

A Director’s Discretionary allocation permitted Micholas Smith to gain computational time on Summit.  He used a chemical simulations code to perform molecular dynamics simulations with the supercomputer. These analyzed the movements of atoms and particles in the protein. He simulated how different compounds might attach themselves to the S-protein spike of the coronavirus in order to establish which of them, if any, could prevent the spike from clinging to human cells.

“Using Summit, we ranked these compounds based on a set of criteria related to how likely they were to bind to the S-protein spike,” Micholas Smith said.

Summit has a massive data processing capability, enabled by its 4,608 IBM Power Systems AC922 server nodes, each equipped with two IBM POWER9 CPUs and six NVIDIA Tensorcore V100 GPUs, giving it a peak performance of 200 petaflops, designed to be more powerful than one million high-end laptops. It was presented as the world’s most powerful supercomputer in 2018 and has repeatedly lived up to its title by driving ground breaking research, including increasing understanding of the origins of the universe, helping to understand the opioid crisis, and showing how humans would be able to land on Mars. Summit, and its sister supercomputer Sierra at Lawrence Livermore National Labs, were delivered simultaneously by IBM as a testament to the dedication of IBMers and their partners to provide ground-breaking technology for the betterment of humankind.

77 small-molecule compounds to use for experimental testing

The Laboratory Directed Research and Development program funded the research using resources of the OLCF, a Department of Energy Office of Science User Facility located at ORNL.

The scientists found 77 small-molecule compounds, either medications or natural compounds, of interest for experimental testing. In the simulations, these compounds stick to regions of the S-protein that are important for entry into the human cell, and could thus prevent the infection process from progressing.

Following on the heels of a highly accurate S-protein model that was released in Science, researchers intend to quickly  run the computational study again on this new version of the S-protein. This may change the ranking of the chemicals likely to be of most use. Although the lead author of the study, at the Oak Ridge National Laboratory, said researchers had not found a cure for the virus that causes COVID-19, identifying 77 compounds by screening more than 8,000 in a matter of days is encouraging news.

“Summit was needed to rapidly get the simulation results we needed. It took us a day or two whereas it would have taken months on a normal computer,” said Jeremy Smith. “Our results don’t mean that we have found a cure or treatment for the Wuhan coronavirus. We are very hopeful, though, that our computational findings will both inform future studies and provide a framework that experimentalists will use to further investigate these compounds. Only then will we know whether any of them exhibit the characteristics needed to mitigate this virus.”

These promising candidates for experimental studies bring the reality of finding a solution one step closer. Of course, computation must be followed by experiment, the essential process for verifying whether certain chemicals will indeed combat the virus, according to Jeremy Smith.