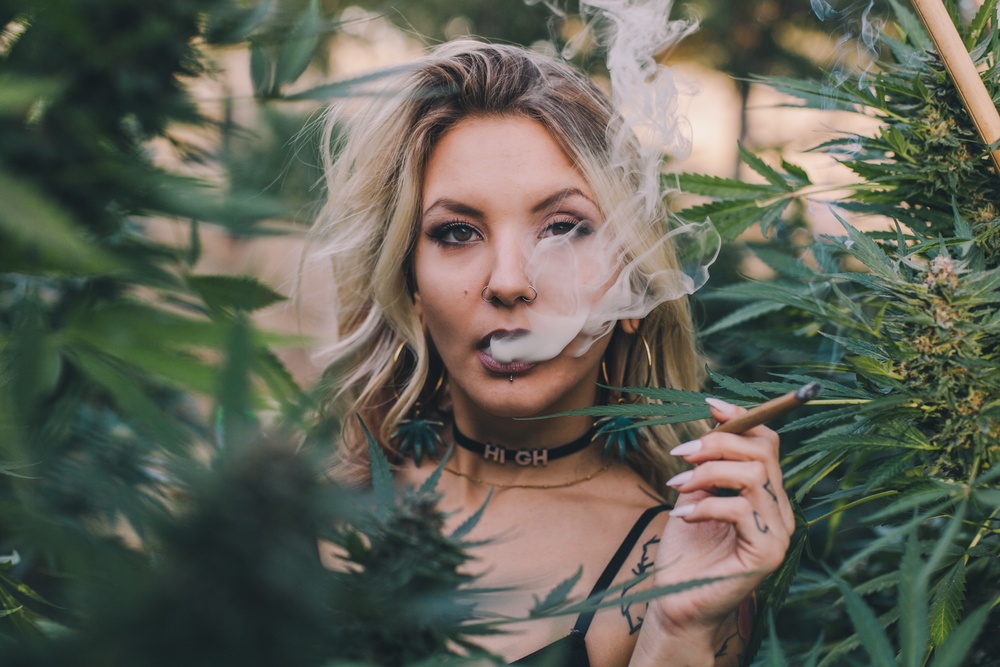 Governor J.B. Pritzker is trying to keep one of his campaign promises in his first year in office and get a recreational marijuana bill passed in this spring legislative session.

This means the governor has less than two months to make pot legal in Illinois.

“I think the bill that will get introduced and passed is going to be a very, very, strong good bill,” he said, in an April 11th interview with the Chicago Sun-Times.

Recreational marijuana legalization could translate into a $170 million income from licensing and other fees in 2020. Pritzker thinks the revenues should go into the general fund, but at least some of these could be dedicated to related purposes, such as reducing drug use, prevention programs, education to prevent teenage drug use and so on.

The legislation is still being finalized, but the conclusion might be closer than expected.

Let us go back a bit to the pro and con arguments passed around by lawmakers concerning legalizing recreational marijuana in Illinois.

Illinois will follow in the footsteps of other states

Colorado and Washington were the first states to legalize marijuana for recreational use in 2012 and passage of their bills led other states to consider legalization.

The use of medical marijuana is already legal in Illinois for some conditions, but it cannot be used for recreational purposes. Even though medical marijuana is legal for certain uses, it can’t be legally purchased within the state. Until businesses are licensed and legalized, recreational cannabis won’t be available for retail anywhere in the state.

Legalizing marijuana will act as an economic trigger, Pritzker thinks, and it could also be a way to encourage social justice across the state. Illinois could benefit from lessons learned by other states like Colorado, one of the first states to decriminalize pot, the governor said.

One of the most important aspects of the legalization will be ensuring convenient access to dispensaries and licensed marijuana businesses. A safe, regulated market will be essential to the success of marijuana legal businesses, so the government has to get fully involved in the process. Otherwise, recreational marijuana consumers will resort to the unregulated black market, and consequences could be bleak: low quality or even dangerous products, no taxes to the general fund, no viable, long term jobs.  Hopefully, Illinois could learn from the states that previously legalized pot.

According to a November 2018 report by the Illinois Economic Policy Institute, if the state were to legalize recreational cannabis use, Illinois would see over 23,000 newly created jobs,  generate more than $500 million in tax revenues, and the state’s economy would receive a $1 billion boost annually.

Furthermore, the report claims this measure would allow the state to invest more in K-12 public schools, infrastructure, and pension payments, as well as college assistance programs and drug treatment and prevention programs.

“I am pushing very hard to make sure it happens during this session,” Pritzker said, adding that he is coordinating with lawmakers.

“I’m very focused on making sure communities of color, which have been most burdened by the war on drugs, have the ability to get (dispensing) licenses and to go into this business,” Pritzker said. “There are way too many people who have gone to prison or are currently sitting in prison for marijuana-related offenses.”

In his recent interview, Pritzker discussed his hopes for legalized marijuana in the state, how he went from being an opponent to becoming a proponent of the bill, his past concerns and how he was able to overcome them, as well as his past marijuana usage.

Referring to some of marijuana bill opponents’ concerns, Pritzker noted that “it’s very important to focus on keeping adult-use cannabis out of the hands of teenagers. (But) it is readily available for people (now) whether they’re adult or not, which is unfortunate in that it’s not regulated, we don’t know if it’s safe, and people make unsafe decisions sometimes to acquire it. We can make it safe.”

Since concerns about risks for child or teenage use of marijuana are among the opponents’ main issues with the new bill, finding solutions is very important.

Passing the bill to raise the legal age for the use of tobacco products to the age of 21 would be a  possibility to also discourage marijuana use by teenagers. This bill would change the age at which tobacco-containing products, such as those that include nicotine (ex., cigarettes, vapes, and e-cigarettes) can be bought and used; marijuana usage could be regulated by the same bill. 38 municipalities in Illinois have already raised the minimum age to 21.

With this new tobacco bill on which many of the legislators agree, Illinois is getting closer to raising the age to 21 for the sales and purchase of marijuana products.