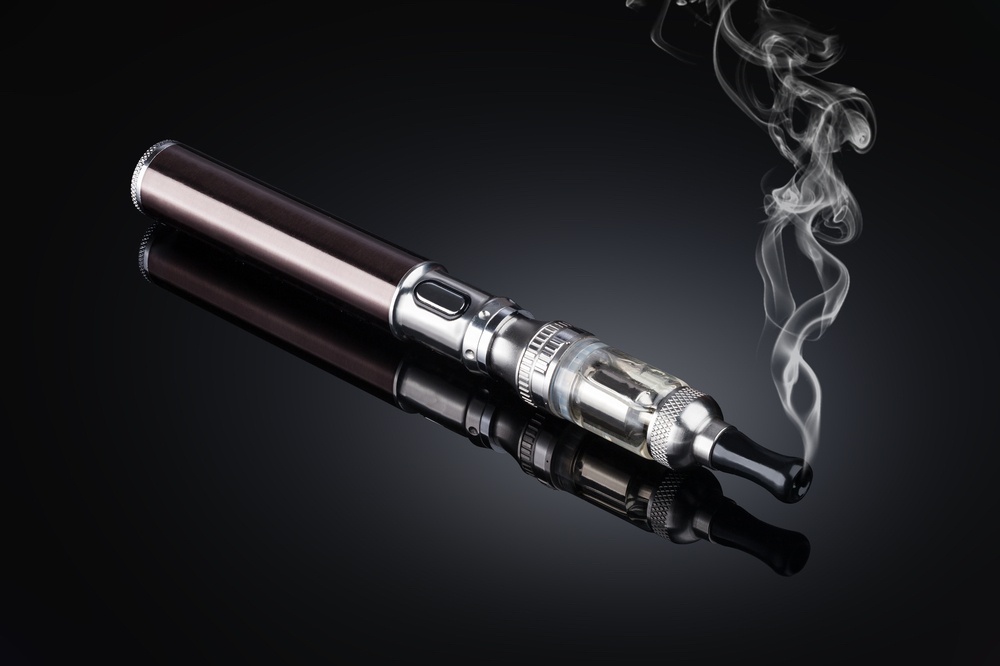 FDA Investigates Link Between Electronic Cigarette Use And Seizures

The U.S. Food and Drug Administration (FDA) is investigating a possible link between electronic cigarette use and convulsions following 35 reported cases of seizures between 2010 and early this year.

FDA Commissioner, Scott Gottlieb and Principal Deputy Commissioner, Amy Abernethy, in a statement, said while 35 cases could be regarded as insignificant compared to the number of people who use e-cigarettes, it was still a big enough number to warrant a scientific investigation into whether there was a connection between vaping and the seizures. They said the seizures — a known potential side effect of nicotine poisoning — had been reported in mainly the youth and young adults.

No clear link between vaping and seizures, yet

“We want to be clear that we don’t yet know if there’s a direct relationship between the use of e-cigarettes and a risk of seizure. We can’t yet say for certain that e-cigarettes are causing these seizures,” they said in a statement.

Gottlieb and Abernethy said the agency was sharing this early information on the potential risk of e-cigarettes with the public because “as a public health agency, it’s our job to communicate about potential safety concerns associated with the products we regulate that are under scientific investigation by the agency. This also helps encourage the public to voluntarily report additional adverse events that can better inform our work.”

The FDA conceded that many of the reports they had received so far lacked enough information to identify a specific brand or sub-brand of e-cigarette that was causing the seizures. The reports did not provide sufficient details to establish a clear pattern or direct cause for these incidents.

“For example, seizures have been reported among first-time e-cigarette users and experienced users. In a few situations, e-cigarette users reported a prior history of seizure diagnosis. A few reported cases indicated that the seizures occurred in association with the use of other substances such as marijuana or amphetamines. Seizures have been reported as occurring after a few puffs or up to one day after use,” Gottlieb and Abernethy said.

In an effort to harvest more information on the potential link between e-cigarettes and seizures, the FDA has asked users to report any such incidents through its Safety Reporting Portal. On the portal, people were asked to share information about the specific product used, including the name brand, whether it was modified in any way or if other tobacco products, medications, supplements or other substances were used. Other details about product use preceding the adverse event, which it says are critical pieces of information to help fully assess this issue more broadly were also requested.

“We need more information before we can determine if there’s in fact a link between e-cigarette use and the reported incidents. It’s our hope that these public steps to solicit additional reports of adverse events, along with other agency efforts, will allow us to understand whether there’s a connection,” they said.

The FDA was quick to stress that many factors that led to seizures were present, such as e-liquids having varying levels of nicotine concentrations, and some e-cigarette design features may allow a user to quickly obtain high levels of nicotine. They said e-cigarette user behaviors also vary and that users may deliberately or inadvertently inhale more nicotine than would typically occur.

“Additionally, some of the reported incidents may not be directly related to e-cigarettes use – the seizures may have been triggered by an underlying medical condition, use of other substances, or other factors,” Gottlieb and Abernethy continued.

Clampdown on sale of e-cigarettes

The latest development will be seen as part of FDA efforts to clamp down on what has been described as a youth vaping epidemic. Just last month Gottlieb issued a draft proposal on regulations that would regulate and restrict the sale of e-cigarettes, particularly flavoured brands that were seen as the biggest lure for use among teens and the youth.

Recent data has shown a spike in the use of e-cigarettes by minors, revealing that between 2017 and 2018, the use of these flavoured nicotine products had risen by 78 percent among high school pupils. The FDA says evidence showed that minors are attracted by flavoured products, raising the need to come up with the regulations.

Federal law bans the sale of e-cigarettes to people below the age of 18, but a study indicates that one in five high school pupils use the products.

Already, in an effort to control vaping among young adults, an Illinois Senate committee has approved a proposal to raise the minimum age for purchasing cigarettes, e-cigaretes, vapes and chewing tobacco from 18 to 21.

There are currently more than 460 different e-cigarette brands, with Juul, which can be disguised as USB drive, being said to be the device of choice for teens. A Juul spokesman was quoted saying the company has “robust safety monitoring systems in place and will vigilantly monitor for any evidence of safety issues.”

Breaking news Healthcare News This Week
Health Insurance Premiums Could Go Up Due to Coronavirus
April 29, 2021
1997